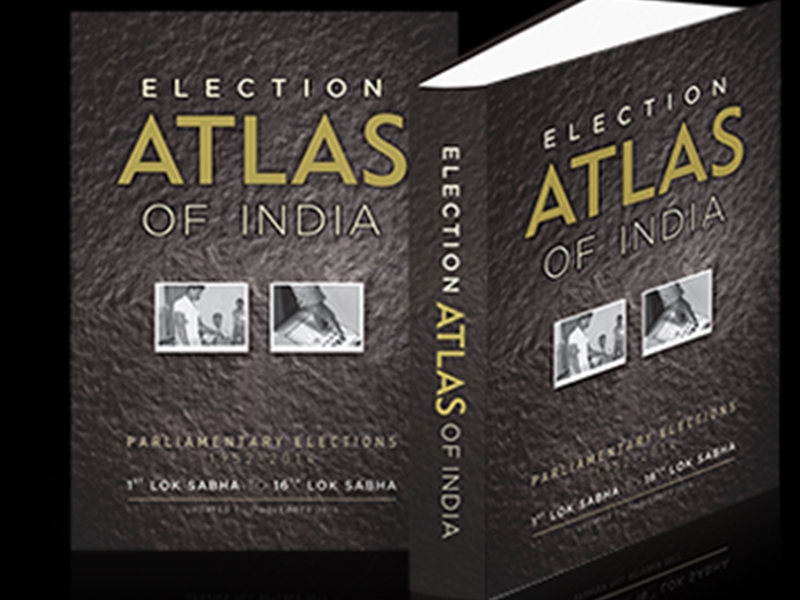 IndiaState has released the latest version of Election Atlas of India, find out why it is useful.

New Delhi> India State today published the book Election Atlas of India. The book was edited and published by Dr. RK Thakral, co-founder and director, Indiastat.com. Dr. Thakral today presented a copy of the book to the Chief Election Commissioner of India. This is a unique book of its kind, with year-round comprehensive details of all parliamentary elections from 1952 to 2019, including updates to January 2022.

On this occasion the editor of the book Dr. Thakral said that the first edition of Election Atlas of India was very successful, we also received encouraging response from our readers, due to which it was decided to bring an updated version. After the 2019 general elections … He added that in the 2019 general elections, the number of Indian voters was more than 910 million, which is more than the combined population of the United States and Western Europe. Given the rapidly changing dynamics of general elections over the past decade, the latest version of India’s Election Atlas will be an essential and informative collection of information on the Indian Parliamentary elections.

World-renowned organizations such as the United Nations Democratic Fund (UNDEF), the Association of World Election Bodies (A-WEB), the Commonwealth Parliamentary Association (CPA), the International Institute for Democracy and Electoral Assistance (IDEA), and the European Association. Of political consultants. EAPC) and Harvard Professor Pippa Norris, an Indian political scientist, have sent letters of appreciation to the Election Atlas of India, published by Indiastat.com, in which they have conducted scholarly and research research. Letters of appreciation have been sent to the community in recognition of their invaluable contribution. .

See also  Manipur: Ann Baron Singh has been sworn in as the Chief Minister of Manipur. National President JP Nanda is also present

Election Atlas of India is a systematic publication of information on Indian parliamentary elections. Also used in Atlas are historical pictorial collages, brief descriptions, thematic maps, graphs, charts etc. for better and easier understanding. The book also sheds light on the historical data on constituency changes that took place after the by-elections and delimitations and during the reorganization of the states. This book will be a great source of information and an important tool for educators, researchers, pro-democracy activists and election activists to easily understand election statistics.

Datanet India was established in the year 2000 to provide its services in the field of socio-economic information. The company has been providing social, economic and electoral information about India, its states, territories, districts and constituencies to the global research community for over 22 years through its over 70 websites and over 4000 publications. Its major websites are Indiastat.com, IndiastatDistricts.com, IndiastatElections.com and IndiastatPublications.com. Election Atlas of India is available online at www.indiastatpublications.com. 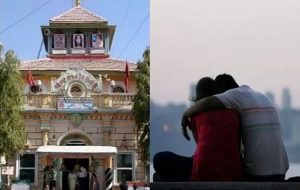 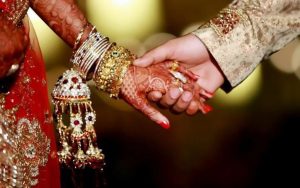