India’s Most Wanted Trailer: Arjun has a great catch in this movie

India’s Most Wanted Trailer is fun and it really feels like watching a movie.

The trailer of Rajkumar Gupta’s new movie ‘India’s Most Wanted’ has been released on Thursday. It’s a great trailer and the teaser just takes the story forward. There is not much action in the film, so the action scene cannot be seen here, but the feeling towards the country can be clearly felt. Arjun is in the center of the trailer and got a good view. This trailer has really made it hard to wait for the thriller.

Its teaser was released about two weeks ago. This teaser has also succeeded in satisfying the director with something new. With this teaser it was also confirmed that it will be released on 24th May. It did not mention any female actor, nor was it shown in the teaser. Obviously there is no heroine here.

It is a crime drama that is going to impress Arjun Kapoor. Arjun has come here in search of an evil terrorist. It can be considered as a secret mission for which they have reached Nepal. He is accompanied by Rajesh Sharma, Prashant Alexander, Gaurab Mishra and Asif Khan.

Raju Kumar Gupta made his film debut with ‘Aamir’, he directed Ajay Devgn in ‘Red’. This is the 12th film of Arjun Kapoor who started his career with ‘Ishaqzade’. Prince Gupta has been working on ‘India’s Most Wanted’ for a long time. Has worked continuously for three years. He thinks the story of the film is quite inspiring. That’s why he went ahead with the story of the film.

The story of the film will be based on true events. Recently, the shooting of the film has started, in which Arjun’s name is Prabhat. That being said, this is the story of a detective named Rabindra Kaushik. Kaushik was a theater artist. Intelligence officials in Lucknow saw him staging the play. He was given two years training in Delhi. He captured the notorious terrorist without firing a single shot. Based on information from Kaushik’s mother and brother, Prince Gupta wrote the screenplay and also got the rights to the film. 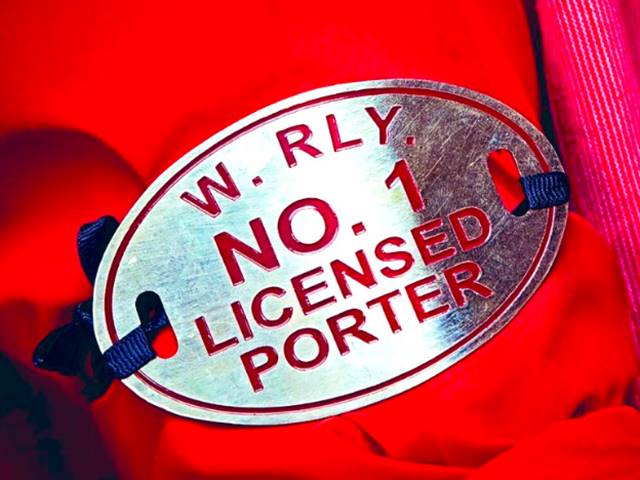 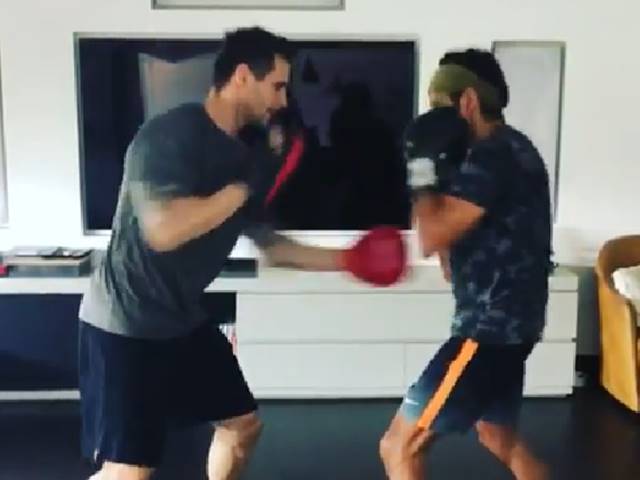 Next post Video: Farhan Akhtar started workout for Tufan movie, now he has become a boxer