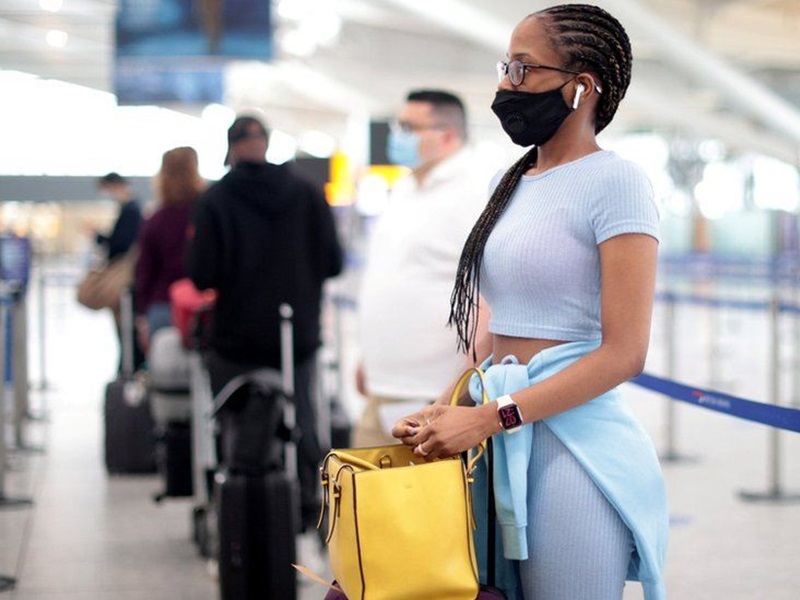 UK Covishield Row: However, passengers still traveling from India to the UK will have to stay in quarantine and undergo corona test on arrival in UK.

UK Covishield Row: India has won a major victory over the UK’s discrimination on the corona vaccine. The UK has finally approved the Corona Vaccine Cove Shield made in India. According to the ANI news agency, in its revised travel guide, the UK government states that cod shield has been recognized as a successful vaccine. However, passengers traveling from India to the UK will still have to stay in quarantine and will also have to undergo a corona test on arrival in the UK. This is because the UK is still not accepting the CoWIN certificate. By the way, the two countries are negotiating to remove this obstacle.

Earlier, there was controversy over the UK’s travel rules regarding the corona vaccine, when it was said that travelers vaccinated in India would have to stay in quarantine there. There was strong opposition in India.

The Indian government had strongly objected to the UK’s decision and had issued a warning to the UK. Foreign Secretary Harsh Vardhan Singla had said that the decision of the British government not to recognize Covishield as a valid anti-covid vaccine was discriminatory. The British move will affect Indians traveling there.

Click here: The third wave of Corona will not come, Corona will be like the common cold and cough: Ames Director

Congress leaders also opposed the British government’s decision. Shashi Tharoor and Jairam Ramesh tweeted criticizing the UK government’s move. Tharoor criticized the principle and refused to attend a ceremony in Britain. J. Naresh also criticized the UK, saying that the Covishield was originally made in the UK and was provided to the country by the Serum Institute, Pune. 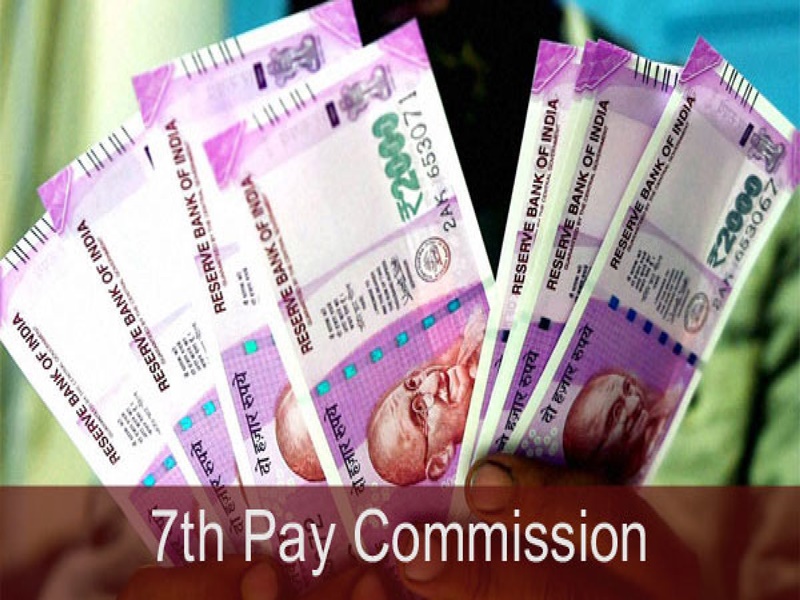