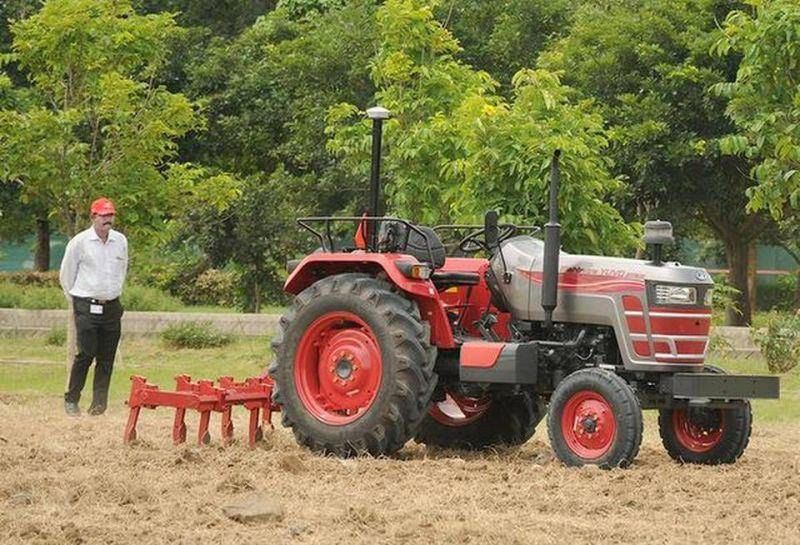 Jaipur: Remote powered tractors will be available in India soon. No one else, the twelfth pass boy has made such a tractor. These tractors he made for his father. Born into a farming family in Baran district of Rajasthan, Yogesh Nagar did something no one expected. Seeing his father’s suffering, Yogesh made a driverless tractor.

The whole field can be cultivated with the remote control of this driverless tractor. Its special feature is that it can be controlled from a distance of 1 km and as soon as someone comes in front of the tractor, the sensors attached to it will be activated and the tractor will stop. Yogesh is a first year student of BSc (Mathematics).

Yogesh said his father Rambabu Nagar farms for a living and they have a tractor for a 15 bigha farm. Every time he went to drive the tractor, his father’s stomach would ache. When he consulted the doctors, he said that his intestines had dilated and he should never drive a tractor. Seeing his father’s suffering, Yogesh himself started farming for 2 months. After driving the tractor for 2 months, Yogesh came up with an idea to make the tractor driverless and thought.

Yogesh took 2000 rupees for the sample. With the two thousand rupees he got from his father, Yogesh bought some things and made a model tractor and showed it to his father. To fulfill Yogesh’s dream, his father lent him Rs 50,000 from his relatives. Then with that money, Yogesh bought all the necessary things and in just two months Yogesh made a remote that could drive a tractor without a driver. Now Yogesh has started getting orders and he has got orders to make more than sixty such tractors. 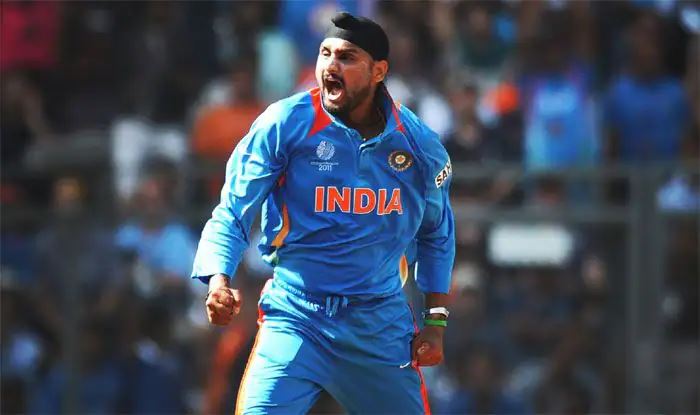 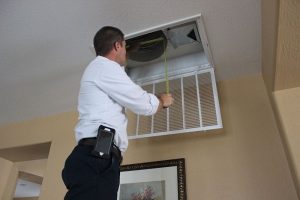