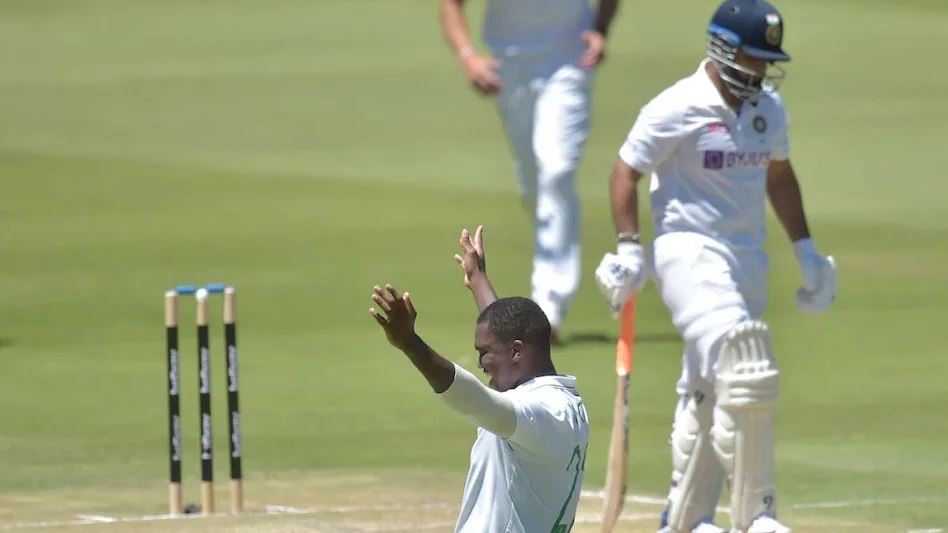 MUMBAI: Indian batting performance was poor on the third day of the first Test at Centurion. After a great partnership between KL Rahul and Ajinkya Rahane, when Team India came to bat on the third day, it was expected to be a big score but the batsmen bowed to South Africa’s fast bowling. 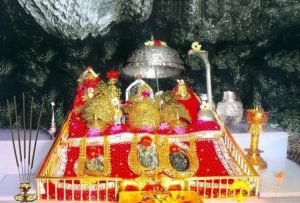 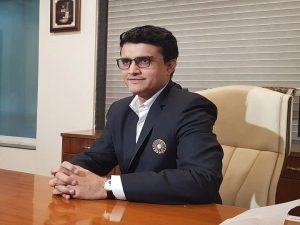