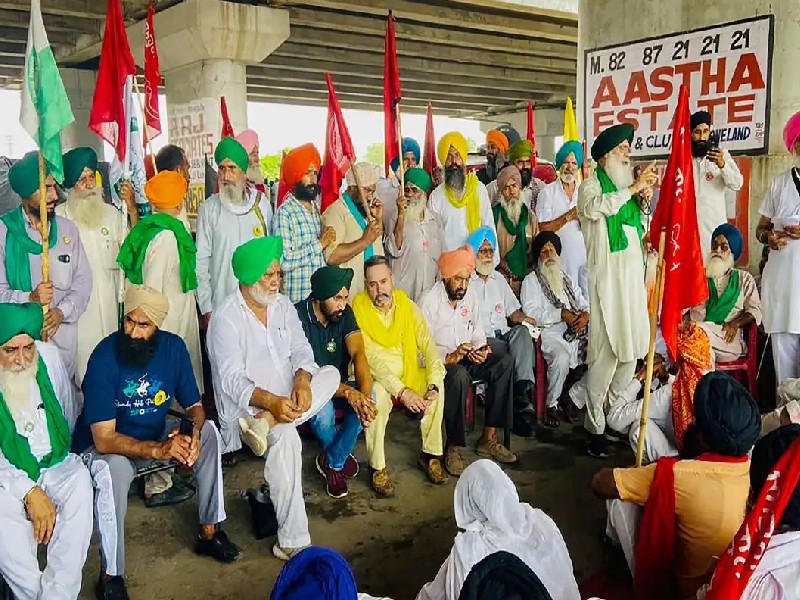 India shut down September 27, 2021: Nationwide strike will involve several parties including Congress and AAP, peasant leaders will not share stage with anyone.

India Band 27 September 2021: Muttahida Kisan Morcha has announced a nationwide strike on Tuesday. Tuesday, September 27 marks the completion of 10 months of the farmers’ movement, which is why the United Farmers Front is on a nationwide strike on this day. The organization includes more than 40 agricultural unions, which are protesting against the Centre’s three agricultural laws. Muttahida Kisan Morcha is leading the farmers’ movement. The organization had called for a “Bharat Bandh” after a two-day national conference on the Sanghu border last month and appealed to the people to join the bandh on Thursday.

Several opposition parties, including the Congress and the AAP, have expressed support for the call of protesting farmers. While Punjab Chief Minister Charanjit Singh Channy has supported the bandh, opposition leader in the Bihar Assembly Tejsui Yadav has announced that he too will take part in the nationwide strike. The Indian Farmers Union has welcomed the support of Punjab Chief Minister Charanjit Singh Channi in the farmers’ movement, but has said that it will not share the stage with any political party.

Everything you wanted to know about SKM India Bandh.

This India Bandh will run from 6 a.m. to 4 p.m. During this time, all government and private offices, educational and other institutions, shops, industries and commercial establishments and public events across the country will remain closed. However, all emergency services and essential services including hospital, medical store, relief and rescue operations and persons involved in personal emergencies will be exempted. The SKM has assured that the closure will be enforced voluntarily and peacefully.

The All India Bank Officers Confederation on Monday extended its support to Bharat Bandh. He urged the government to discuss their demands with the farmers and ask the Center to repeal all the three laws.

Former Deputy Chief Minister of Bihar and RJD leader Tejsui Yadav has also supported the farmers’ call for closure of India on September 27. Tejsui Yadav tweeted on Friday that a meeting of the top leaders of the Grand Alliance parties had unanimously decided to attend and support the India Bandh convened on September 27, in protest against the anti-farmer policies of the NDA government. “We are with the farmers.”

The LDF has called for a strike in Kerala.

Kerala’s ruling LDF party has also called for a statewide shutdown on September 27 in support of the farmers. The call was made by LDF convener and CPI (M) acting secretary A Vijay Raghun after a meeting of ruling party coalition leaders in Trivandrum. Talking to media, Vijayarghoon said that 500,000 people would join the protest. He claimed that more than 100 organizations, including motor transport workers, bank employees and farmers’ organizations, had supported the LDF movement.

Strict security arrangements will be made: Delhi Police

Meanwhile, Delhi Police on Saturday said that adequate security arrangements would be made at the borders of the national capital in view of the ‘Bharat Bandh’. A senior police official said that adequate security arrangements would be made to maintain law and order in the national capital on Monday in view of the closure. No protesters will be allowed to enter Delhi from the three protest sites within the city limits. Thousands of farmers, especially in Haryana, Punjab and western Uttar Pradesh, have been protesting against the three enacted agricultural laws since November 26 last year. 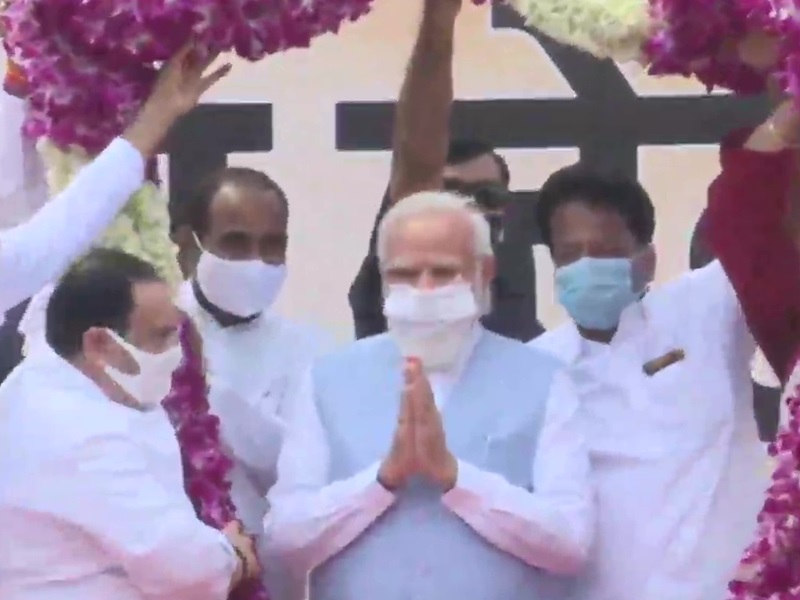 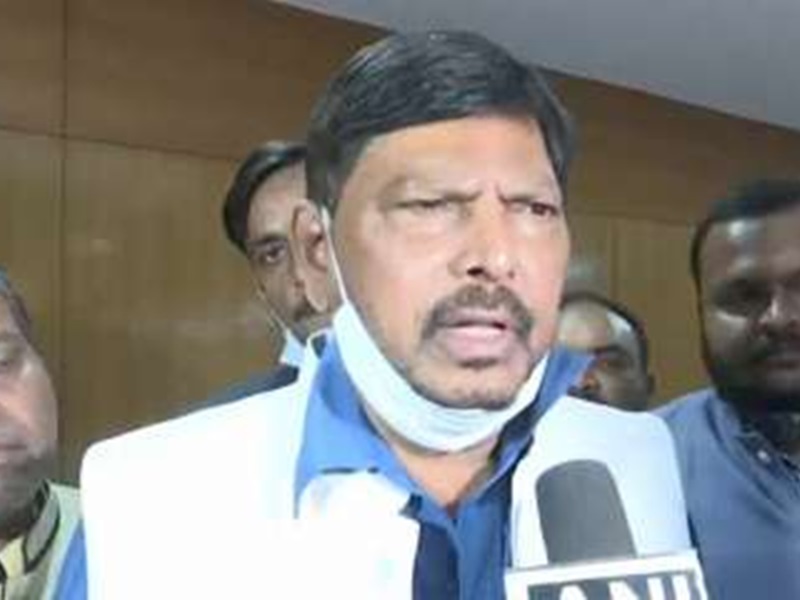 Next post Why did Captain Amrinder Singh Janin Ram Das Athaula, a member of BJP, say that?