Salman Khan’s film ‘Bharat’ has been released in half empty cinemas today. Surprisingly, the respect you get for this film, even if it is found in multiplexes, is empty. There’s nothing in it that makes a single movie look good, but there’s no place for it on Wednesday. The truth of this picture will come out in two days. The morning of the first day is not such that its effects should be read. Tickets were easily available at the ticket window and the crowd was only booked.

Speaking of multiplexes, tickets are easily available in many cities, as much as needed. Reports will be released in the evening and many people have seen it too. If it ever gets acclaimed, then the show will start relying. Otherwise the whole weekend will be half empty and half full. Then this image will prove to be another ‘tubelight’.

People have started thinking that Salman’s picture on Eid is synonymous with entertainment. In such a situation, there is strong pressure on ‘India’ for a good opening. The story of ‘India’ is not one that can withstand this pressure. It has been released on about 4800 screens across the country. According to experts, in such a situation, earning Rs 36 crore on the first day is not a big deal, but the situation is going down to Rs 33 crore.

Its ticket price has been tripled. The producers are trying to make money as soon as possible. Earlier, during the release of ‘Thugs of Hindustan’, the ‘Yash Raj’ banner did the same thing and disappeared from viewers the very next day. Salman Khan’s film ‘Race 3’ which was released on Eid last year failed. ‘Tubelight’, which came on Eid 2017, is also on the list of Salman’s flops. In such a situation, Salman is also under pressure to give hit pictures.

Directed by Ali Abbas Zafar. In addition to Salman and Katrina, there are actors like Tabu, Jackie Shroff, Disha Patani, Nora Fatehi and Sunil Grover. Ali Abbas Zafar, Salman Khan and Katrina Kaif are working together for the third time in ‘Bharat’. Produced by Atul Agnihotri’s Real Life Productions Pvt Ltd and T-Series, Salman’s first release this year. The situation in the film is expected to clear in the evening. 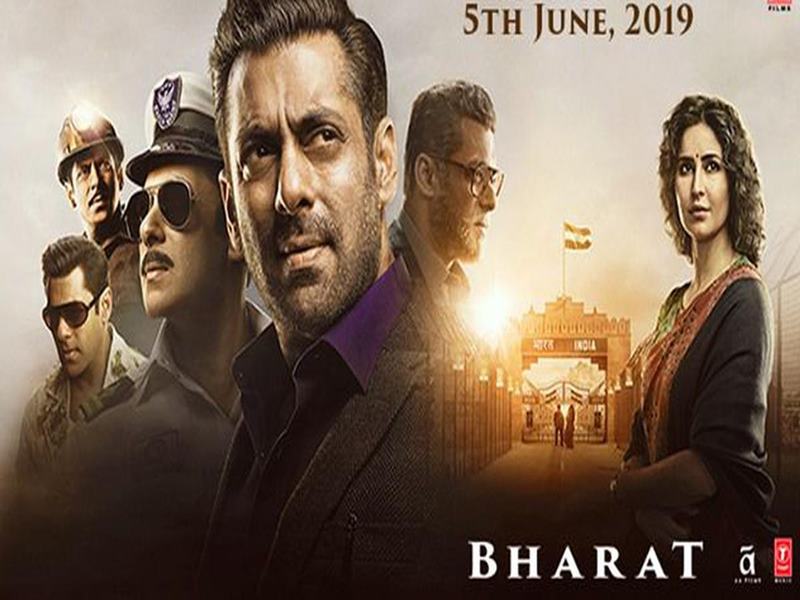 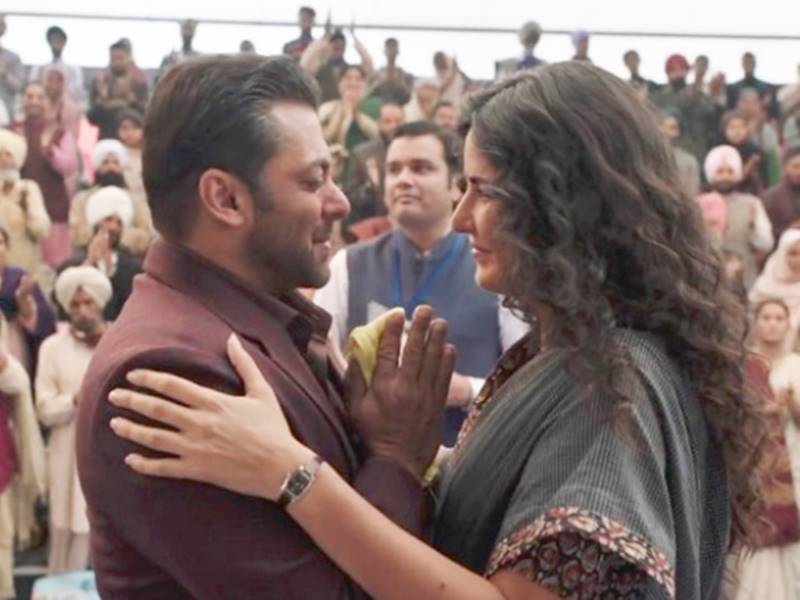 Next post Viewers of Bharat Movie: ‘Emotions that can sleep, old Salman’s role is more’