India Box Office Collection: Weak film is sweating to touch 200 crores, and only one day’s income is needed.

India’s second Monday earnings came out. Accurate figures are yet to come but the current trend is that it received only Rs 2.50 crore on Monday. Even from this earnings, it is far from Rs 200 crore. At the moment its total income is Rs 197.10 crore. Now it is earning like an average movie.

From Monday’s earnings, it seems that the remaining three days of this week will earn a maximum of six crore rupees. With this, its second week journey will be around Rs 203 crore. Then with the arrival of ‘Kabir Singh’ there will be no special opportunity for income. However, despite the presence of Salman Khan, Katrina Kaif and director Ali Abbas Zafar, if the film is sweating to earn 200 crores, then what a great. Touching 200 crore has really suffered. It is certain that ‘Uri’ released this year will not be defeated. At the moment, India is at number two on the list of highest grossing films of the year. Number one is ‘Uri’. About 55 crore behind ‘Uri’.

This would not be the case if people liked ‘India’. The film will now cross 210 crores. It got the benefit of Eid holiday and earned Rs 42.30 on the first day, then it could not even touch Rs 28 crore once. Experts assumed that the century would be completed in three days, but it did not happen. Three days later, its total revenue was Rs 95.50 crore.

See also  Radhe Release Date: Released on May 13, Salman's film Radhe will be released simultaneously on cinemas and Zee5.

It was released on 4700 screens in India, now the number is lower in the second week. Some short films were released on Friday, including Tapsi Pannu’s ‘Game Over’. It will affect India as well. ‘Bharat’ is directed by Ali Abbas Zafar. In it, Tabu, Jackie Shroff, Disha Patani can be seen for three or four minutes. Nora Fatehi still has more space and is totally relying on Sunil Grover. Ali Abbas Zafar, Salman Khan and Katrina Kaif are working together for the third time in ‘Bharat’. Its producer is Atul Agnihotri. 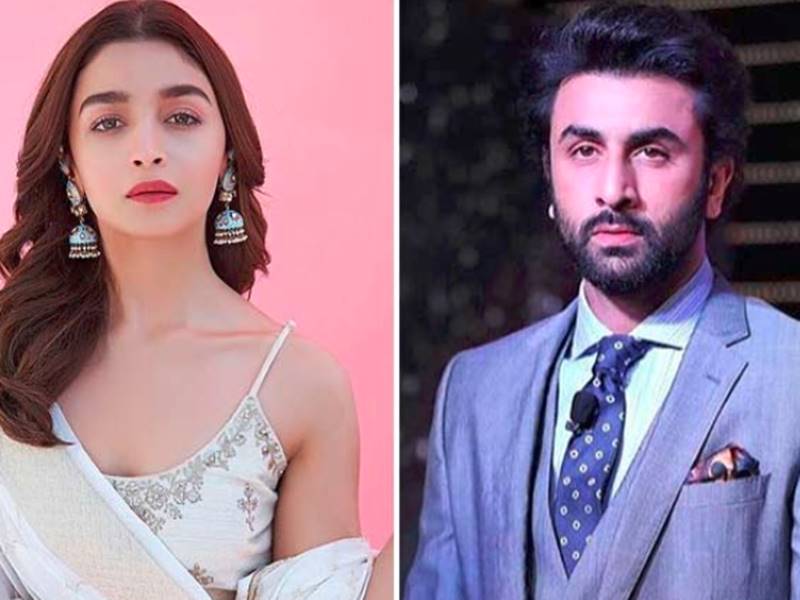 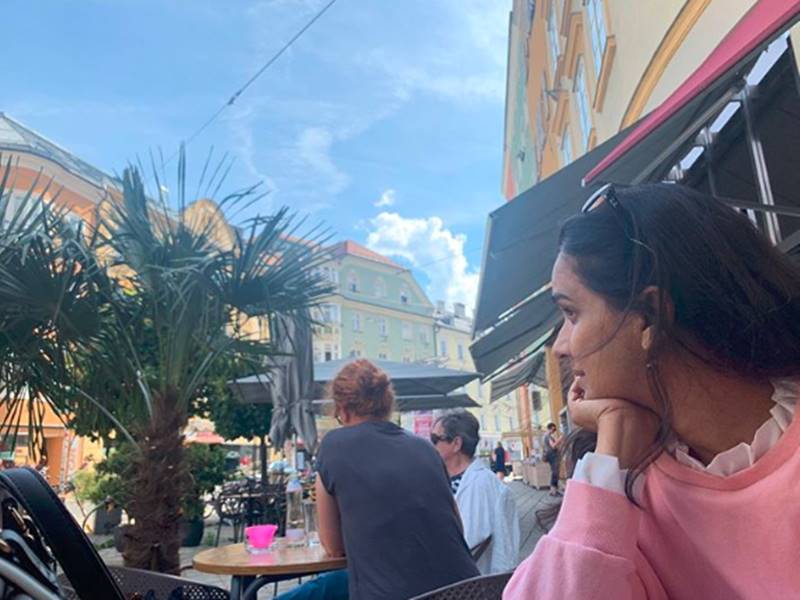 Next post Shraddha Kapoor’s mother in Saho’s set, this is the reason