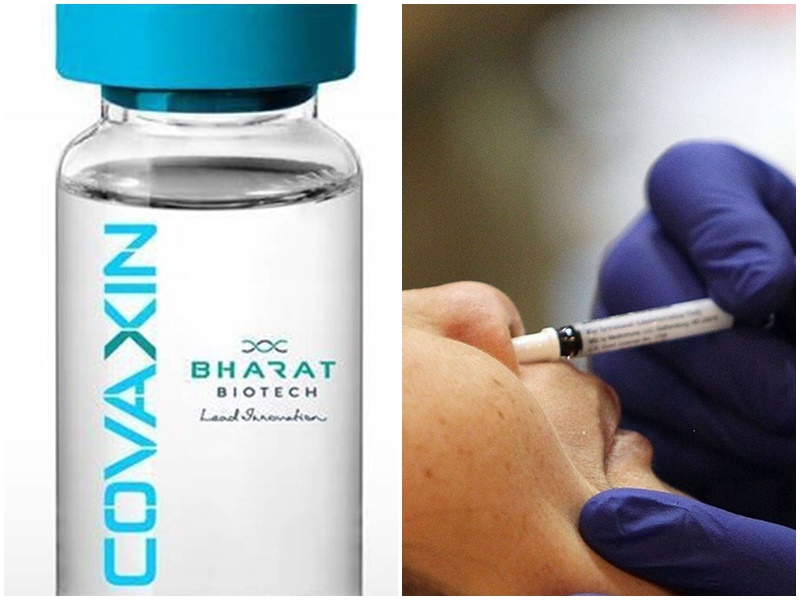 According to India Biotech, the nasal vaccine can effectively prevent the spread of infection in the body.

Bharat Biotech has sought permission from the Drug Controller General of India (DCGI) for a clinical trial of Phase III of its intranasal (nasal) code vaccine booster dose. Let me tell you that the intranasal vaccine is a vaccine given in the nose, which prevents the virus from entering the body by producing an immune response. It can also be given as a booster dose to people who have received the covacin vaccine and covachield vaccine. India Biotech has argued that the international vaccine will be more successful in preventing the transmission of corona. India is the first biotech intranasal nasal vaccine to receive regulatory approval for testing. This is the first such vaccine 19 vaccine being tested medically on humans in India.

India Biotech has submitted a Phase 3 Clinical Trial application to DCGI for its intranasal covid vaccine booster dose which can be given to people who have been vaccinated with Covaxin and Covishield: Source pic.twitter.com/Sao0TMvMcj

Last month, Krishna Ella, chairman and managing director of Bharat Biotech, also emphasized the importance of the nasal vaccine. He said the whole world wanted such a vaccine and that was the only way to prevent infection. “We are bringing nasal vaccines,” he said. This strategy is also scientifically important because if you give other food through the nose you prevent the spread of infection.

The vaccine is BBV154, the technology of which was acquired by Bharat Biotech from the University of Washington in St. Louis. According to a statement from the Department of Biotechnology (DBT), in the first phase of clinical trials, vaccine doses were well received by the body and no serious or adverse effects were reported. The vaccine was also found to be safe in pre-clinical studies. 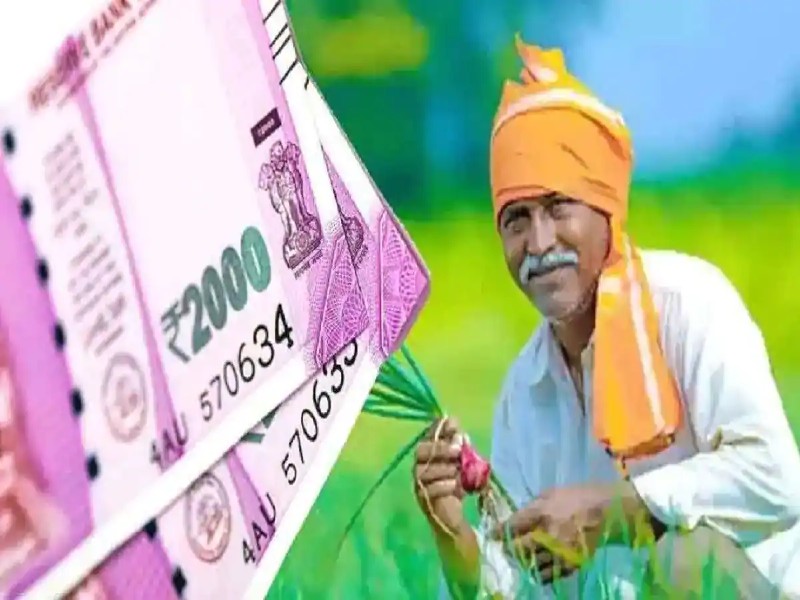 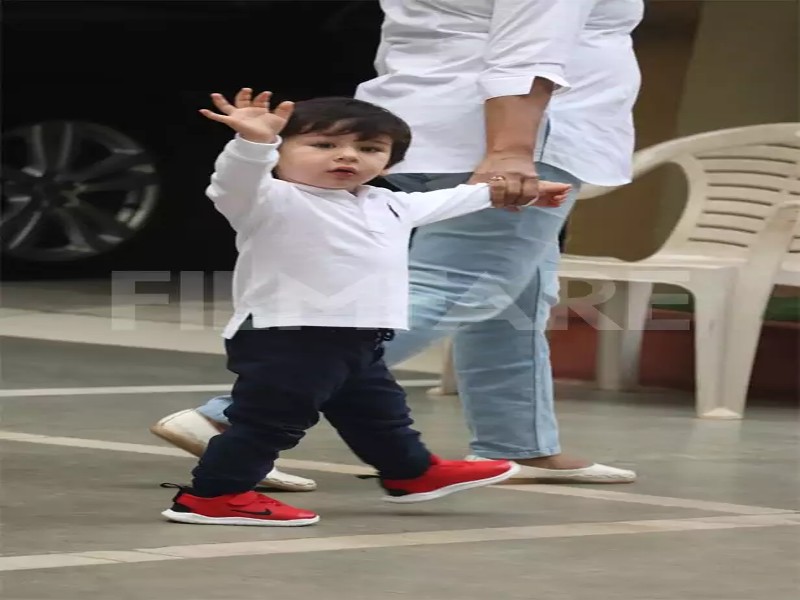 Next post Timur’s unseen video surfaced, Kareena Kapoor shared, saying – there is no one like you, watch the video here