The first installment of this franchise was also a blockbuster and the film is also eagerly awaited.

Multimedia desk. There is an unprecedented demand for “Carry On Jatta 2” in overseas markets.

In addition, B4U Motion Pictures and White Hill Studios are now gearing up for the biggest release of a Punjabi film in the international market.

The first installment of this franchise was also a blockbuster and the film is also eagerly awaited. The film will be released on June 1 in more than 280 screens in various countries outside India.

In addition to international markets such as the United Kingdom, the United States, Canada, the United Arab Emirates and Australia, the film will be released in European countries and Pakistan.

Gippy Grewal’s film ‘Carry On Jatta’ came out in 2012. After that, the sequel of this film will be released on June 1.

Gippy was also the writer and producer of this film. We tell you that ‘Carry On Jatta 2’ will be a comedy film like the first part of it.

Starcast member Sonam Bajwa says that after the success of Carry On Jatta 2, Carrie On Jatta 2 will entertain the audience a lot as its name may be old but the story is completely new and entertaining.

He said that Punjabi film viewers like it and their songs are also very helpful in relieving family and emotional exhaustion.

See also  Ayushman Khurana in Gulabo Sitabo is like that, the release date has also changed

Bajwa said that the comedy pattern in the film is also a bit different and everything in it is double. The film is full of comedy and fun. There was a time when comedy films were not given much importance.

The director of the film is Samip Kong, who made the film with hard work and dedication. The film will also be unveiled in Southeast Asia and Africa. We can only say Carrie on Jatta. 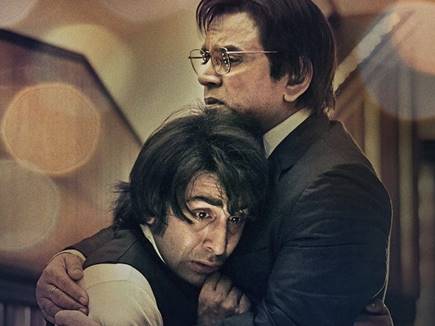 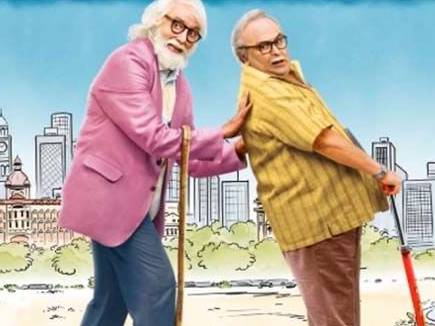