This time his wife Pallabi told about this video.

Mumbai Inder Kumar, his co-star in Salman Khan’s Wanted movie, died of a heart attack on July 28, 2017. But recently a video of her going viral called her suicide video. The video, which went viral on social media, is said to have preceded his death. Seeing that, many questions are being raised about his death. Inder himself shot this video.

In this viral video, Inder is seen talking about his failure and destruction due to his greed. The video shows him saying that he could not be a big actor in Bollywood. Due to lust, he deviated from his goal and is now going to commit suicide. But this time his wife Pallabi told about this video. Pallavi told those who called the viral video a video of Inder’s death, ‘This is not a real video. This is a video of the scene that Inder shot a year and a half ago.

Pallavi added, “There were many incidents when Inder gave up completely, especially when he was involved in a rape case, but he still thought of ending his life. At this time he became completely restless. She was worried that her name would be tarnished, but she never considered committing suicide.

Pallavi made it clear that the film’s production team was also investigating. He is investigating how this scene of the photo was leaked. However, it was clearly stated that this was not a publicity stunt.

As seen in the video, Inder is holding a bottle of liquor in his hand. He also gave a message to his parents in the video. He said, ‘Mom and Dad, you gave me everything but I couldn’t do anything. Forgive me if possible. I’m sorry. ‘

Inder Kumar made his Bollywood debut in 1997 with ‘Masum’. Inder Kumar is said to be a close friend of Salman Khan. He has also been seen with Salman Khan in ‘Wanted’. Inder Kumar has also acted in films like ‘Gajgamini’, ‘Ghunghat’, ‘Ma Tujhe Salam’, ‘Kahin Peer Na Ho Jaaye’, ‘Yeh Durian’ etc.

Inder is always surrounded by controversy. He has also been accused of raping his daughter. Versova, a 23-year-old model, complained to police that Inder Kumar had asked her to stay with him in her flat in Andheri, promising her a lead role in the film. A case of casting couch has been filed against him. 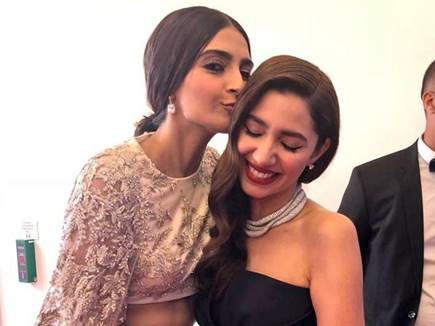 Previous post This is how Mahira Khan met Sonam Kapoor, that picture on social media 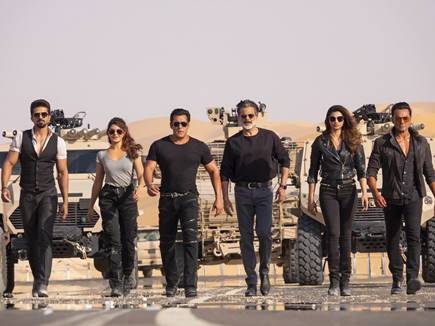