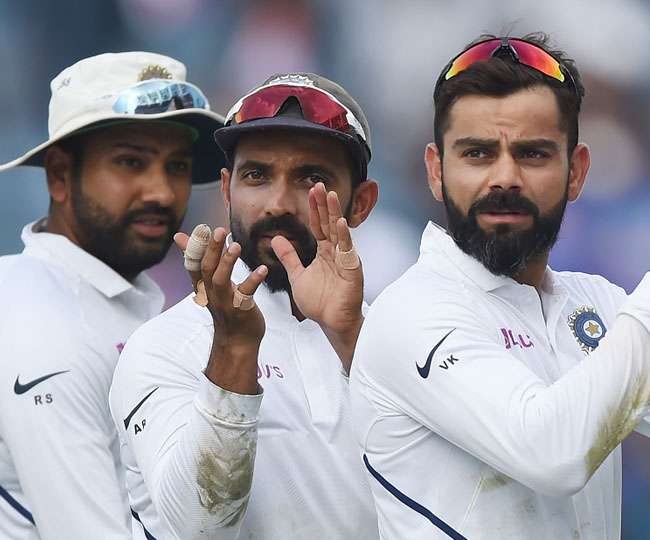 Mumbai – Team India is on a tour of South Africa for three Tests and three ODI series. The Indian team, led by Virat Kohli, will start the campaign with the Centurion Test on December 26. This is Rahul Dravid’s first overseas tour with the Indian Test team. India have selected an 18-member squad for the Test series, which does not include a leg-spinner.

This mistake of Dravid-Kohli could be heavy on Team India. The Indian team has two off-spinners like Ravichandran Ashwin and Jayant Yadav. Shardul Tagore, who created panic in the tour of Australia, can play as a fast bowler all-rounder. The team also has five expert fast bowlers. Former leg-spinner Anil Kumble is the most successful bowler in the history of the India-South Africa Test series. He has taken 84 wickets in 21 Tests against South Africa. At the same time, he has taken 45 wickets in 12 Tests on African soil.

After the retirement of former India captain Anil Kumble, the Indian team could not find a leg-spinner like him. Yuzbendra Chahal is certainly a part of Team India for the last 5 years but he is a more useful bowler in ODIs and T20s. He didn’t even get a chance to make his Test debut. After Kumble, Amit Mishra of Delhi managed to get a place in the Indian Test team, but he managed to play only 22 Test matches. He has 6 wickets in his name. However, Amit Mishra is more successful in T20 cricket. 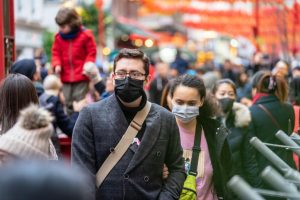 Previous post Covid-19: Learn how reusing a face mask is more risky than not using it completely. 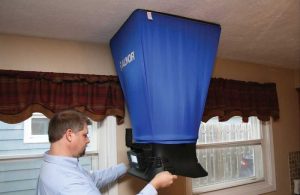