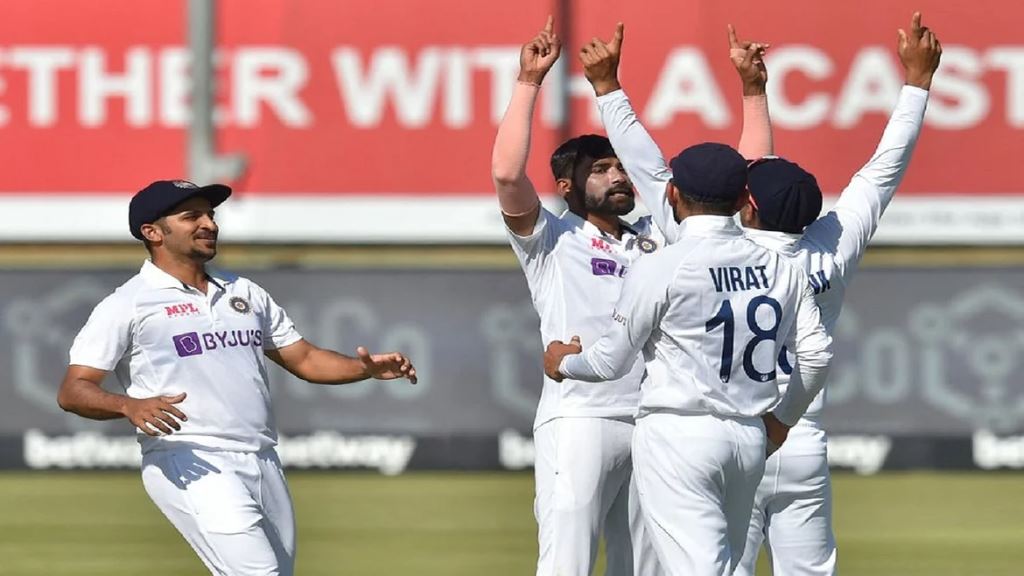 Mumbai – Centurion’s dream of winning a Test series in South Africa has come true. In the first Test match played at Centurion, India won by a historic 113 runs. Team India needed 6 wickets and Indian fast bowlers to win on the fifth day of the game and in the end, Ashwin defeated and bowled out South Africa for 191 runs. South Africa needed 305 runs to win, which was a very difficult target on Centurion’s pitch. The bowlers were getting a lot of help from the pitch and Team India also took advantage of it. Team India made history by defeating South Africa in Centurion.

South African captains Dean Elgar and Temba Bavuma took to the field in the hope of avoiding defeat on the fifth day. But his hopes were dashed by Jaspreet Bumrah. Bumrah took the wicket of the South African captain in the fifth ball of the 51st over. Dean Elgar lbw out, he took a review but failed to defend himself. Wicketkeeper De Kock made a quick run at the crease but his innings ended with 21 off the best ball of Siraj. Vian Mulder was also able to stay at the crease with just 3 balls and he was dismissed by Mohammad Shamir in the hands of Pant. After lunch, Shami dismissed Marco Jensen to bring South Africa close to defeat and in the end Ashwin took two wickets in a row to give Team India a historic victory. Temba Bavuma remained unbeaten on 35 runs.

See also  In Hyderabad, Prime Minister Modi has targeted familism, saying "these parties are the enemies of democracy." 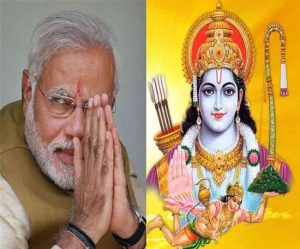 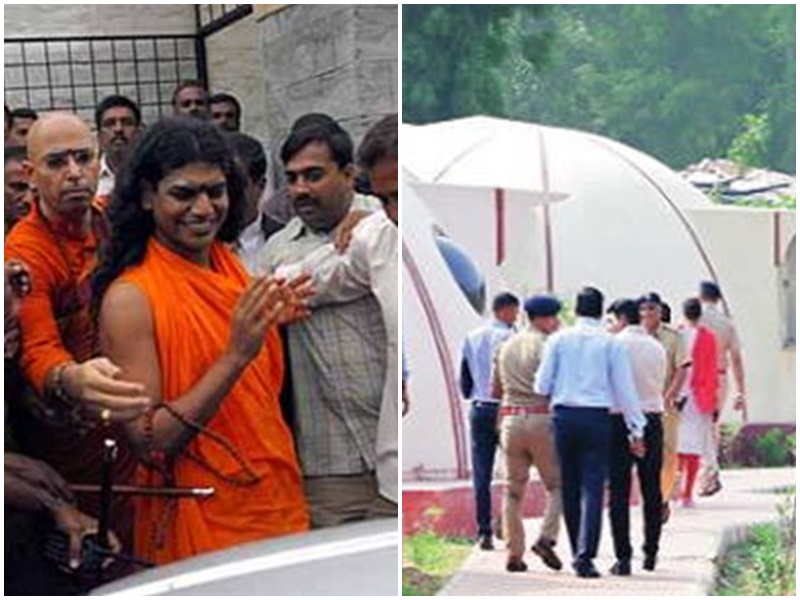 Next post Gujarat: Court warns of stern action in case of disappearance of two sisters of Nityanand Swamy’s ashram

Resize the font.On the first day of the conference of Ulema-e-Hind held at Eidgah Maidan in Deoband, Saharanpur, Jamiat-related scholars...