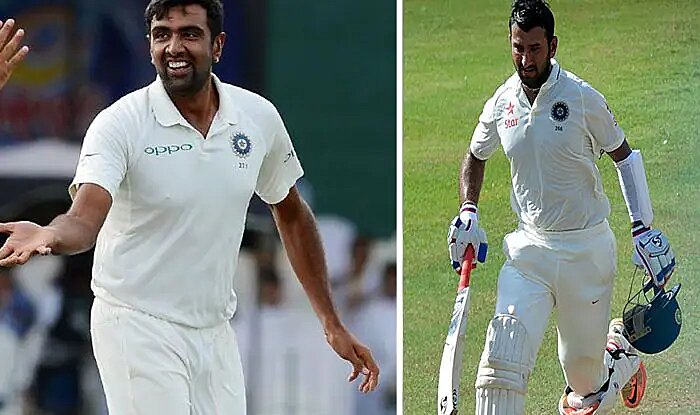 New Delhi – The Indian team has started the Test series in South Africa. Hoping to win the first Test series in South Africa, Team India beat the hosts by a huge margin of 113 runs in the first Test to take a 1-0 lead in the series. There are still two matches left in the three-match series and Team India’s goal has not been met yet, but the historic win at Centurion has filled the Indian players with excitement and excitement. This enthusiasm was especially visible at the Team Hotel, where Indian players were seen dancing after the victory. Legendary batsman Cheteshwar Pujara, who is generally calm, was also forced to dance by his teammates.

After the victory at Centurion, the team arrived at the hotel where the hotel staff greeted the Indian players with songs and dances, and it was here that Team India’s star off-spinner Ravichandran Ashwin and fast bowler Mohammad Siraj began to dance to the tune. What is special is that Ashwin and Siraj forced Pujara to dance with them together. Ravichandran Ashwin shared a video of this on his social media account.

For Cheteshwar Pujara personally, this match was not special and he can score only 16 runs in two innings, but in Johannesburg he wants to play a vital role for the team so that with the series win, he can express his dance again. He also expressed his happiness by posting pictures on social media.

As always, the Indian players posted some pictures and wrote their thoughts on their respective social media accounts expressing their joy at the victory. However, veteran off-spinner Ravichandran Ashwin celebrated the victory with this dance and also showed a glimpse of Team India fans. Along with the video posted on Instagram, Ashwin wrote, “The tradition of posting post-match pictures has become very annoying, so Cheteshwar Pujara has decided that he will make it memorable with the dance. Together are Mohammad Siraj and Apka Apna (Ashwin). Great win.” 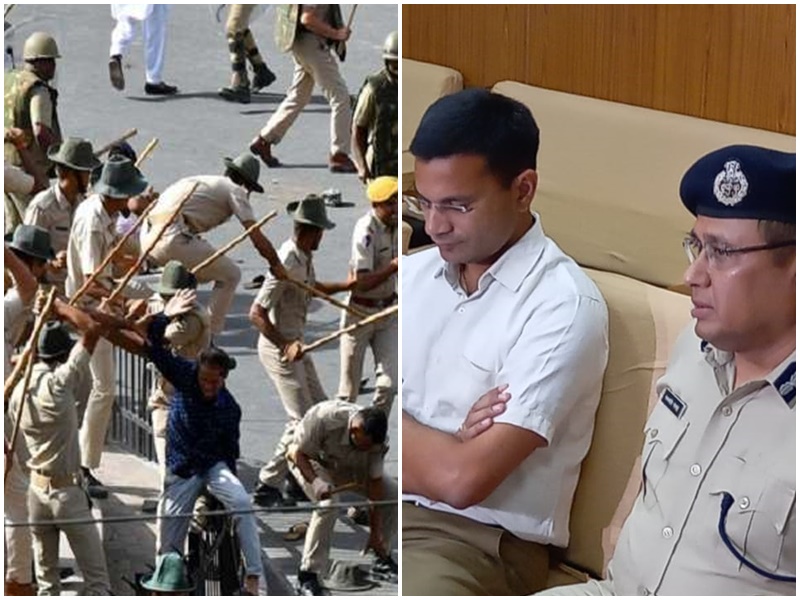 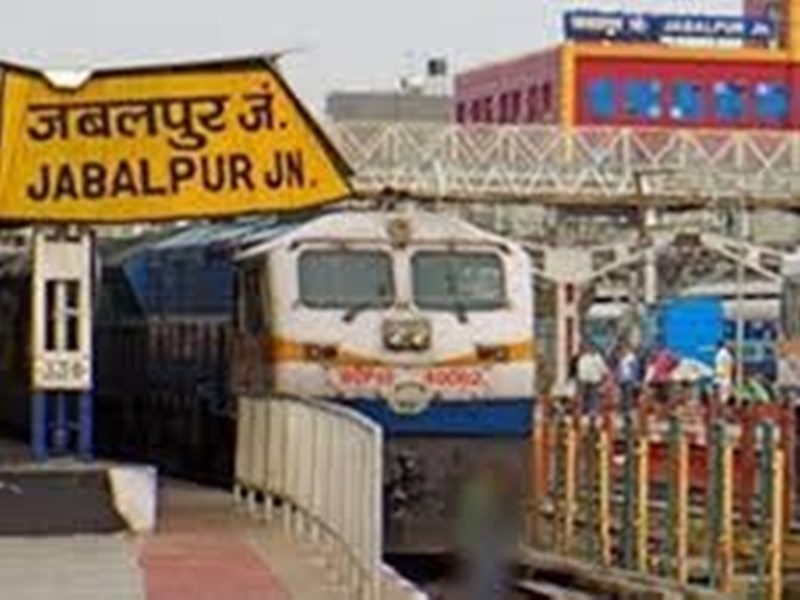 Next post IRCTC Package: Shri Ramayan Travel Package is special for devotees, will be able to travel by train to two countries and eight states.