Mumbai – India beat South Africa by 113 runs in the first Test. With this victory, Team India took a 1-0 lead in the three-match series. The next Test between the two teams will be played on January 3 in Johannesburg. The Indian team was overjoyed to win the first Test at Philhar Centurion. Spinner Ravichandran Ashwin shared a video of the celebration on his Instagram account, showing him dancing to the ‘shy’ Cheteshwar Pujara.

In this video, Mohammad Siraj is also seen with Ravichandran Ashwin. These three players are seen dancing among the fans. Although Cheteshwar Pujara seems very shy, Mohammad Shami and Ashwin are repeatedly urging him to dance. Ashwin wrote with the video, “The post-match pictures have become very annoying, so Cheteshwar Pujara decided to make it memorable by dancing with Mohammad Siraj and me for the first time. What a victory.”

India won the toss and elected to bat first. KL Rahul scored 123 runs and Mayank Agarwal scored 60 runs for the team. Lungi Ngidi took 6 wickets for the opposing team. In reply, the hosts were reduced to 198 runs. From here India got a big lead of 130 runs. India were all out for 164 in the second innings. South Africa were bowled out for 191 in the second innings despite having a target of 305 for victory.

Previous post Cyclone alert in Odisha: Hurricane Andaman will rise from the sea, strong winds will blow on May 8, IMD alert 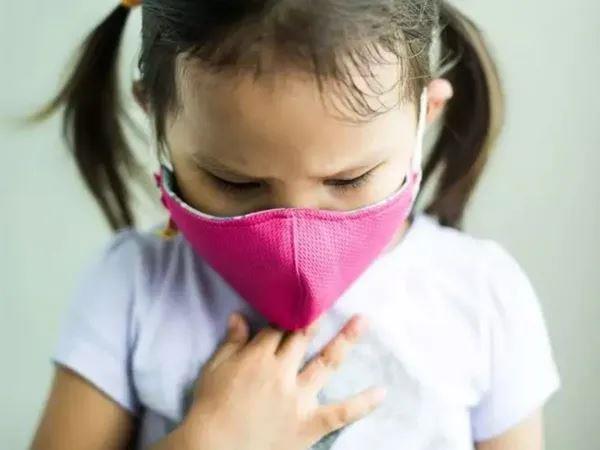 Mumbai - In the summer, people mostly drink beer. Many experts say that beer contains antioxidants that help us stay...

New Delhi - Most people make mistakes when they go to the toilet. But we ignore these small things. We...