It is the first locally developed anti-ship missile system for the Navy.
Resize the font.

The Defense Research and Development Organization and the Indian Navy on Wednesday successfully tested an indigenous anti-ship missile fired from a helicopter at the Integrated Test Range Chandipur in Odisha. DRDO sources have given this information. He said that the campaign fulfilled all its objectives. It is the first local anti-ship missile system to be launched from the air for the Indian Navy. The missile moved forward on its way and reached the target accurately. The DRDO said sensors were installed in the test range. The movement of the missile was monitored.

New technology was added to the missile. It also has a desi launcher for helicopters. The missile system also has state-of-the-art navigation and integrated avionics. The flight test was observed by senior DRDO and Navy officers. Defense Minister Rajnath Singh congratulated all concerned teams for the flight test. “The country has achieved a high level of capability in the local design and development of missile systems,” he said.

Dr. G. Satish Reddy, Secretary, Department of Defense Research and Development and Chairman, DRDO commended the team’s efforts. He congratulated Pakistan Navy and Naval Flight Test Squadron for their cooperation in the project. He said that this system would strengthen the firepower of Indian Navy. 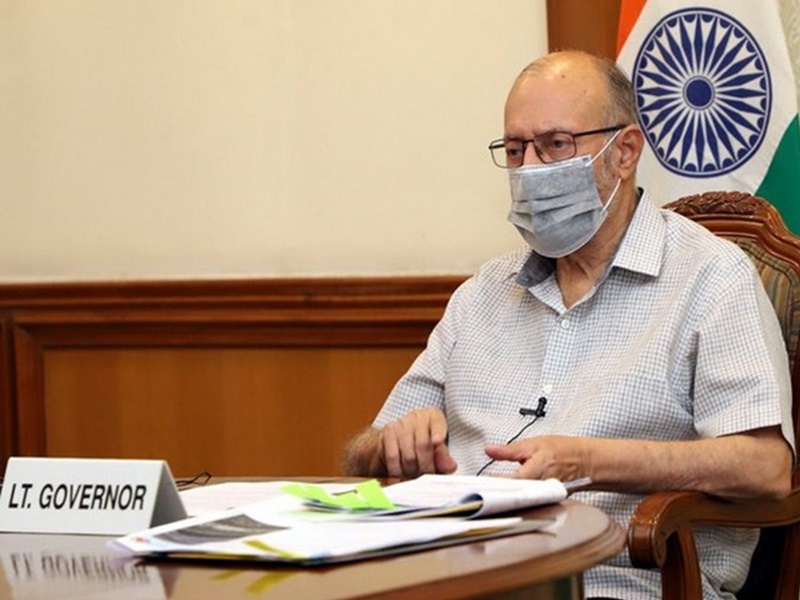 Next post Increasing the strength of the Indian Navy at sea, successful testing of home-made anti-ship missiles, watch the video