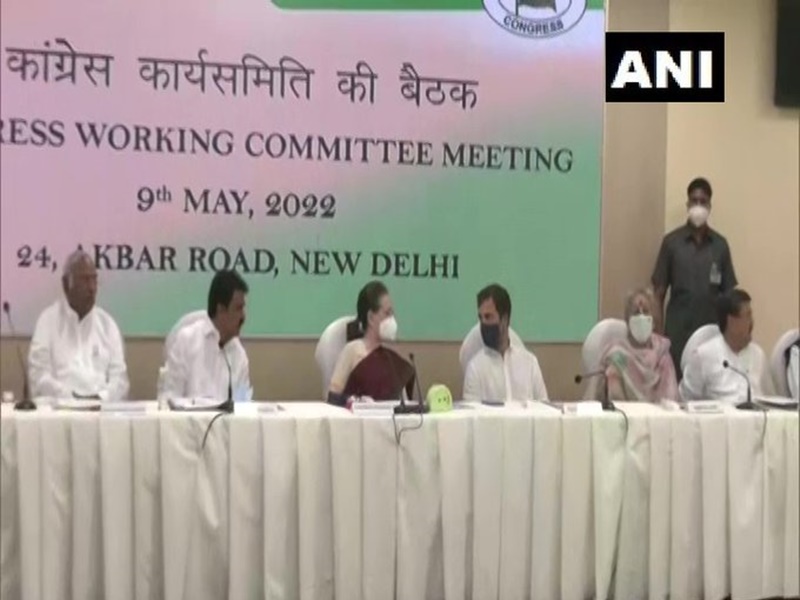 In-depth discussion in Congress working committee meeting, party constitution will be changed, ‘one family one ticket’ policy will be implemented

It was decided at the Congress meeting that several important decisions would be sealed in Chantan Shaver and the Congress constitution would also be amended.

CWC meeting: An important meeting of the Congress Working Committee was held in Adepur on Monday. The meeting ahead of the Congress’ proposed ‘Chantan Shaver’ outlined the party’s future strategy. In this meeting, he stressed the need to form a Committee on Political Affairs, a Committee on Public Insight and a Committee on Public Policy. At the CWC meeting, Congress President Sonia Gandhi said, “We are holding a meeting on May 13, 14 and 15 in Udaipur with the participation of 400 colleagues.” Most of them are organizations or associations, somewhere in the government. We have made every effort to ensure balanced representation. He further said that there was a proposal to change the constitution of the party which would be approved with the cooperation and support of the workers.

We also have an amendment to our party’s constitution for your approval. It has to do with digital membership which I am sure you will all welcome and support: Congress leader Sonia Gandhi at the CWC meeting in Delhi pic.twitter.com/NUJ0xbCQjS

What is the future strategy?

Many important points are likely to be agreed upon in this meeting. The panel has suggested setting up a one-time constitutional review committee. It also proposed the formation of a committee to coordinate with various civic groups, civil society and employees. The PCC can have its own separate constitution only with the approval of the CWC. The panel also suggested that the party should have a ‘one family, one ticket’ policy. In other words, a person should have only one organizational position in the Congress.

The Congress has been holding a three-day brainstorming session ‘No Sankalp Shaver’ in Adepur since May 13. All the members of the Congress Working Committee, Members of Parliament, State in-charge, General Secretary and President of the State and several senior leaders will join the Chantan Shaver to be held at Adepur. It is likely to focus on economic issues and unity. The Congress is focused on the 2024 elections. The party is planning to surround the BJP on the country’s economy and farmers’ issues. At the same time, the Congress will seek to form alliances with potential allies and regional parties in several states. 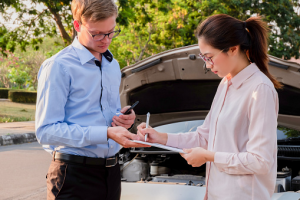 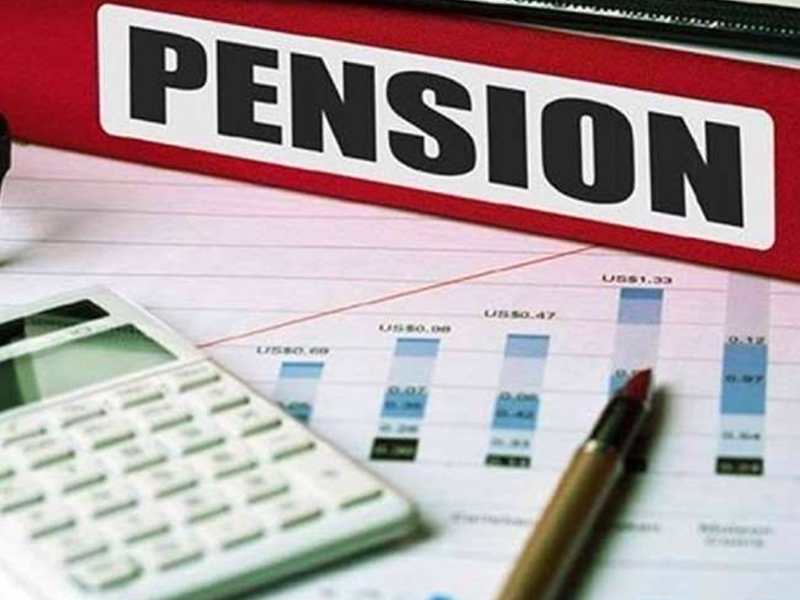 Next post The movement of 72 employee unions in Gujarat is demanding benefits of the old pension scheme and the Seventh Pay Commission.