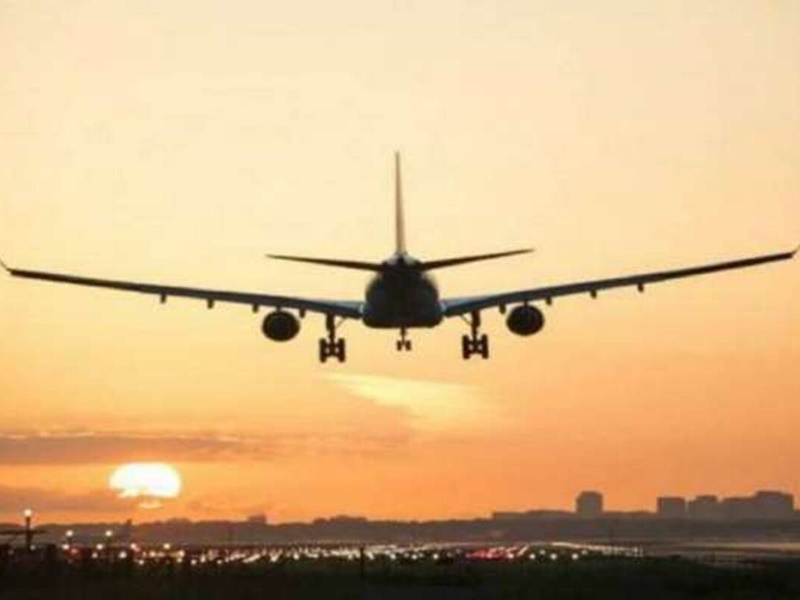 Passengers from high-risk countries should be prepared to wait at the airport for the results of the RT-PCR test.

Amid the growing threat of Omicron, the government has made an important decision. Strict rules will now apply to those coming from countries at risk of infection from midnight on Tuesday. International travelers will now have to undergo strict surveillance. Under the new rules, RT-PCR tests are mandatory for passengers and they will only be allowed to leave the airport once the test results are available. Five percent of passengers from other countries will be tested for corona. Food and water are also included in this amount during their stay till the investigation report comes. A spokesman for the Airports Authority of India (AAI) said that all AAI airports were fully prepared to implement the guidelines issued by the central government in coordination with the state authorities. The Union Ministry of Health has advised that passengers from high-risk countries should be prepared to wait at the airport for the results of RT-PCR tests. Don’t pre-book a contact flight from there to another location. Union Health Secretary Rajesh Bhushan on Tuesday advised states not to slacken and strictly monitor international travelers arriving from various airports, ports and land borders.

This will be the arrangement for Delhi.

International airports in the national capital and other parts of the country are gearing up to enforce the new rules. Delhi International Airport has made arrangements to accommodate 1,500 passengers at a time, officials said on Tuesday. They will also include international travelers from at-risk countries, who will be detained pending test reports. Officials said each passenger would have to undergo an RT-PCR test, for which about Rs 1,700 would be charged.

See also  The government will introduce a bill on the regulation of cryptocurrency and official digital currency in the winter session of Parliament. 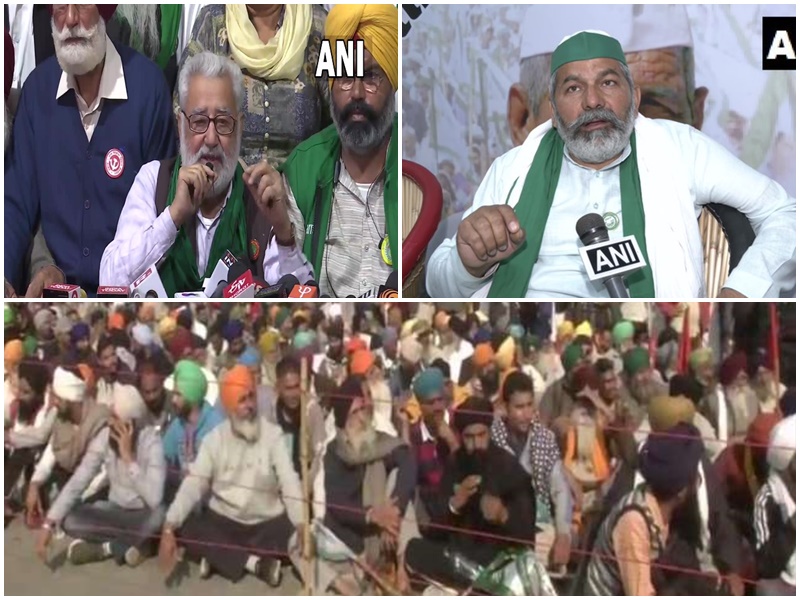 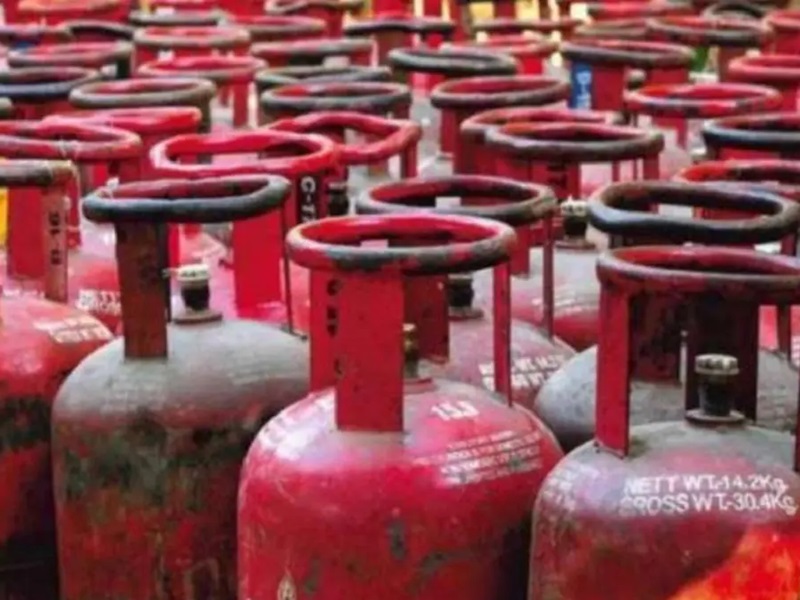 Next post LPG prices: relief to domestic consumers, but commercial cylinders increased the burden, find out the latest prices