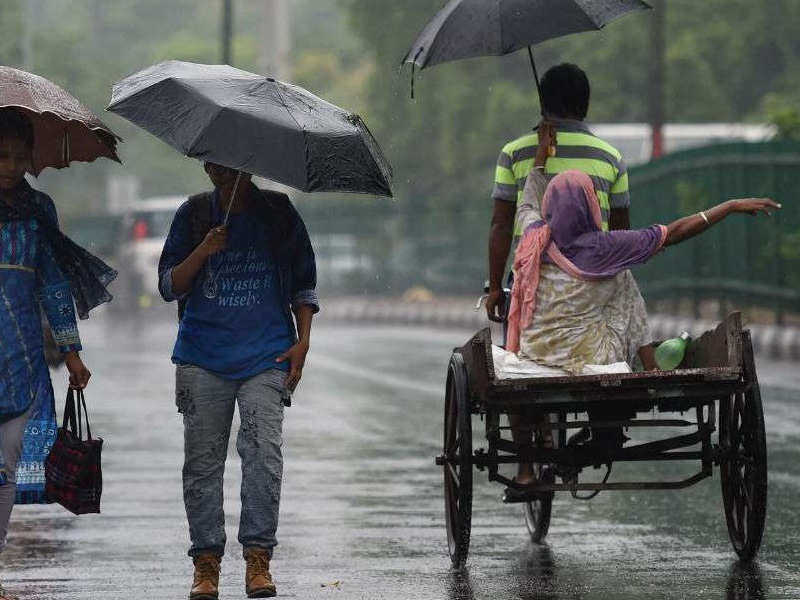 IMD Alert: Find out what the weather will be like in Jammu and Kashmir, Ladakh, Himachal Pradesh, Andhra Pradesh, Karnataka, Tamil Nadu, Puducherry and Kerala in the coming days.

IMD warning: Winter has knocked out most parts of the country. It is snowing in the mountains and the temperature is constantly falling in the plains. Meanwhile, the Indian Meteorological Department (IMD) has issued a warning. According to IMD, heavy rains are expected in eight states of the country in the next five days. The weather will get worse, followed by severe cold. These states are Jammu and Kashmir, Ladakh, Himachal Pradesh, Andhra Pradesh, Karnataka, Tamil Nadu, Puducherry and Kerala. Let me tell you that in the past also there was rain in some parts of the country including Madhya Pradesh. This affected the crops. Read the IMD forecast for the coming days

Find out what the weather will be like in your city today.

Light to moderate rains are expected along the coast of Andhra Pradesh and Tamil Nadu in the next 24 hours. Gilgit-Baltistan, Muzaffarabad, Ladakh and upper parts of Himachal Pradesh may receive light rain and snow. Light rain is expected in isolated places in southern Karnataka.

See also  Mahashivratri 2022 Bank Holiday: Banks in these cities will be closed on March 1 on Mahashivratri, see list

It continues to rain in most parts of India. The Indian Meteorological Department (IMD) has issued another fresh warning of western disturbances following the onset of Hurricane Jawad. Scattered rains and snowfall are expected in parts of Jammu and Kashmir and Ladakh between December 13 and 15 due to Western Disturbances. The effect will be felt in Himachal Pradesh on December 14.

Notably, southern parts of the country like Andhra Pradesh, Karnataka, Tamil Nadu, Puducherry and Kerala are likely to see rains in the next five days. Meanwhile, moderate to heavy rains are continuing in the southern part of the country. The weather will remain dry in the northern part and the temperature will not drop. Northeastern states like Assam, Meghalaya, Mizoram and Tripura will also see thick fog and low visibility in the next 24 hours. 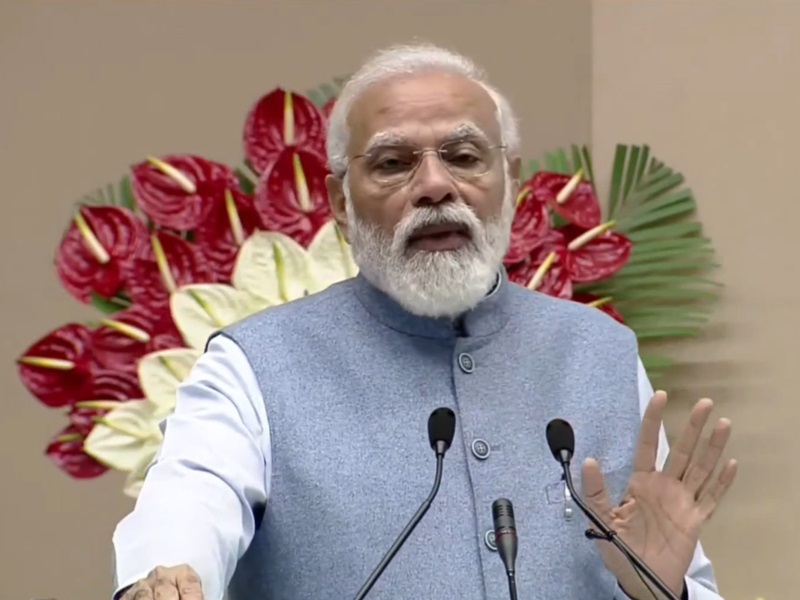 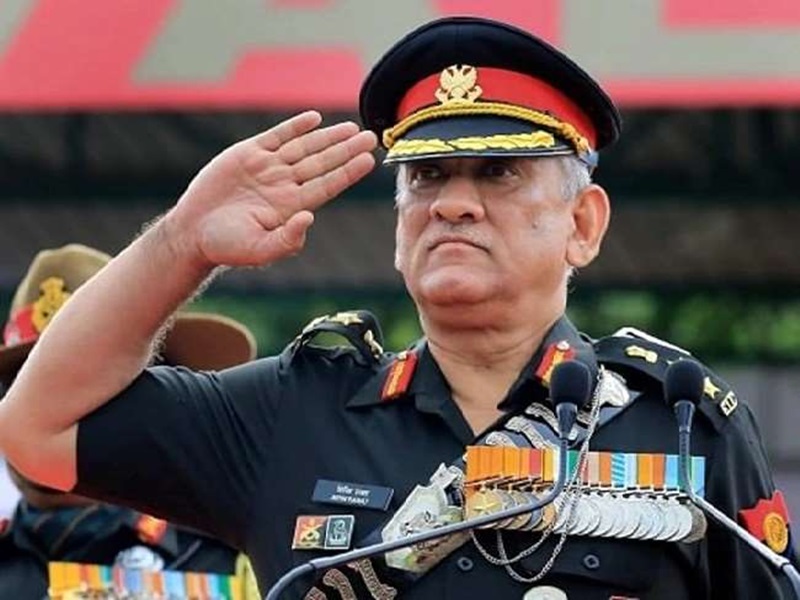