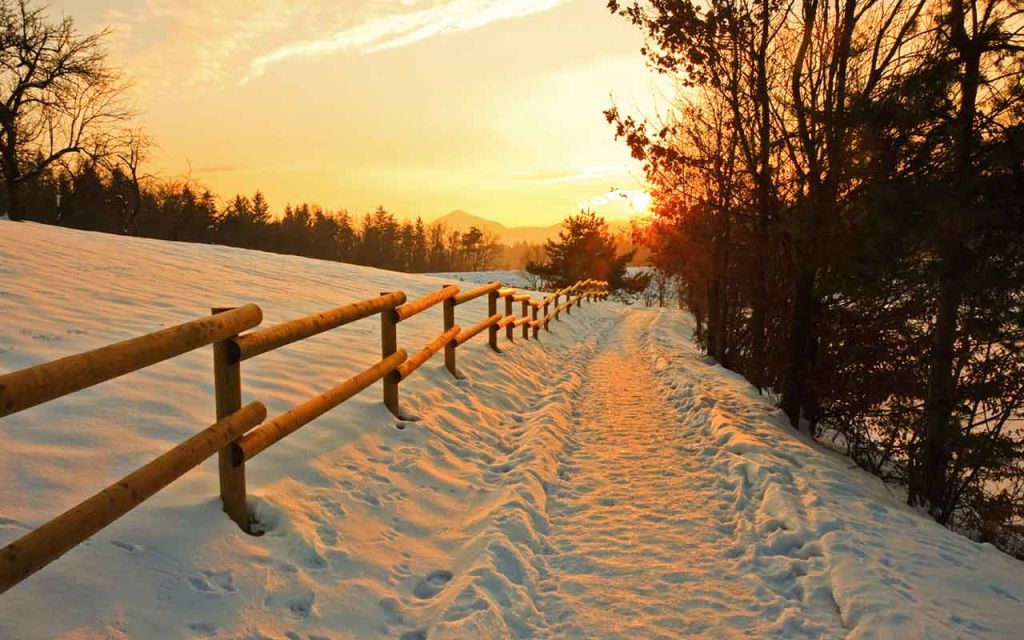 Mumbai: December-January is the best time to see snowfall in India. From Uttarakhand, Jammu and Kashmir to the northeast, there are many places where beautiful snow falls every winter. Today we will talk about 10 beautiful places where you can enjoy the snow.

Manali, Himachal Pradesh – Himachal Pradesh is considered as an excellent tourist destination. Most people in Delhi-NCR consider it nothing less than heaven. The first snowfall of the season is in November in Manali. By January, the whole city was covered in snow and cold winds began to blow.

Dhanaulati, Uttarakhand – Dhanaulati is a beautiful hill station in Tehri Garhwal district of Uttarakhand. You can enjoy skiing camping in the snowy area here. However, camping is often closed due to heavy snowfall. After that it would be better to stay at the resort. The weather is best between December and February.

Almora, Uttarakhand – Almora is also considered to be a good tourist spot in the plains of Uttarakhand. The breathtaking view of the snowy mountains of the Himalayas from this place will amaze you. About 200 years old Lala Bazar, Chitai and Nanda Devi temple are considered as the most popular tourist spots here. It can snow anywhere from December to January.

Gulmarg, Jammu and Kashmir – The beautiful scenery of Gulmarg captivates tourists in December. Gulmarg, located in the Pir Panjal Range in the western Himalayas, can be the most beautiful part of your itinerary. Gulmarg has a maximum temperature of 10 degrees Celsius, but between December and January the temperature drops to minus 8 degrees Celsius. Here you can enjoy skiing and cable car riding in addition to snow.

See also  What are some strategies you can use if you don't like your child's friend?

Auli, Uttarakhand – Auli is called the Mini Switzerland of India. If you want to enjoy skiing or snowshoeing then you must plan to visit this tourist spot. From November to March, there are a lot of tourists here. It snows on this day from December to January. You can also go to Auli’s apple orchard if you want.

Lambasinghi, Andhra Pradesh – Lambasinghi is a beautiful village located on the eastern ghat of Chintapalli Mandal in Visakhapatnam. If you want to have a good time in the snow, you can go here anytime from November to January. The village is also very popular with tourists for its organic coffee, green countryside, foggy mornings and water fountains.

Darjeeling, West Bengal – Darjeeling is called the Manali of Bengal. Every person living in the state goes to Darjeeling once in a lifetime. Located in the foothills of the Himalayas, the city is famous for visiting Kanchenjunga, the third highest mountain in the world. Apart from this, tourists do not forget to enjoy the toy train running here. However, snowfall is very difficult to see here now.

Munshiari, Uttarakhand – Munshiari, located in Uttarakhand, is called Little Kashmir. From this wonderful hill station, you can see the snow-capped mountains of the Himalayas. It is also a great tracking destination. You can trek to Namik Glacier and Panchuli Panchchuli Hills. The breathtaking view here in the snow can be one of your most memorable moments.

Nainital, Uttarakhand- Nainital is also a wonderful tourist spot surrounded by beautiful lakes. Tourists come here every year for boat trips to the lake. Nainital Zoo is also a big attraction here. There is also Mall Road nearby for shopping, where an old market can be found. You can also go to Bhima Tale from here. It often snows here in January.

See also  Do you know when is the right time to end home isolation?

Tawang, Arunachal Pradesh – December is the best time to visit Tawang. Especially if you want to see snow. Tawang is also famous for its beautiful monasteries and philosophical sites. Previous post The story of the Emergency: When the Indian press faced its darkest period 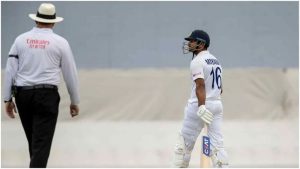