Political temperature is rising in Hyderabad gang rape case. Opposition parties are demanding a CBI inquiry into the matter.
Resize the font.

Hyderabad gang rape case: Police have arrested two persons in connection with the alleged gang rape of a minor girl in Jubilee Hills, Hyderabad. A case has been registered against him under various provisions of the Rape and Pokso Act. Earlier on Saturday, two minors were arrested in connection with the case. The son of an influential politician is said to be one of the two minors. Meanwhile, Telangana Governor Tamlisai Sundararajan has directed the Chief Secretary and the DGP to submit a detailed report within two days. According to the allegations, the victim girl was allegedly raped by five people on May 28, three of whom are minors. Opposition parties, the BJP and the Congress, on the other hand, have started pressing for a CBI inquiry into the matter.

Hyderabad | Police say two people have been arrested on charges of sexually abusing a minor girl and a case has been registered under the relevant provisions of the IPC and Pokso Act.

The pressure on the administration increased

Earlier, the National Commission for the Protection of Child Rights (NCPCR) had sought clarification from the police on the delay in registering an FIR in the case and asked them to take action against the erring officer. At the same time, the commission had asked to register an FIR against the Hyderabad pub management for admitting minors in the pub.

On the other hand, the BJP’s Telangana unit has issued a statement accusing the leaders of All India Majlis-e-Ittehad-e-Muslimeen (AIMIM) and Telangana Rashtra Samiti (TRS) of being involved in the matter. The BJP and the Congress have demanded a CBI inquiry into the incident so that a fair investigation can take place. BJP leaders have also submitted a memorandum to Director General of Police Mahendra Reddy in this regard.

See also  At least 12 people have been killed and 21 others injured in a blast at a factory in Uttar Pradesh's Hapoor district.
InArrested, calls, Case, gang, Governor, Hyderabad, juvenile, rape, report 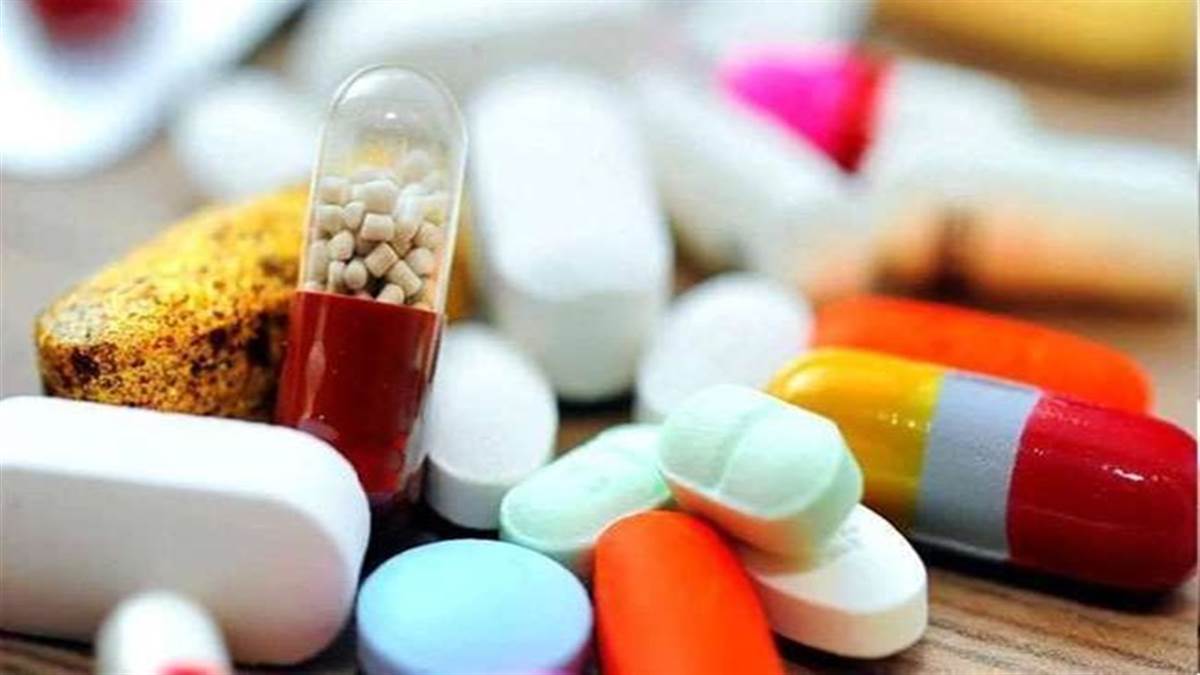 Previous post Medicines: Ready to apply QR code on 300 medicines, will be able to quickly identify genuine and counterfeit medicines 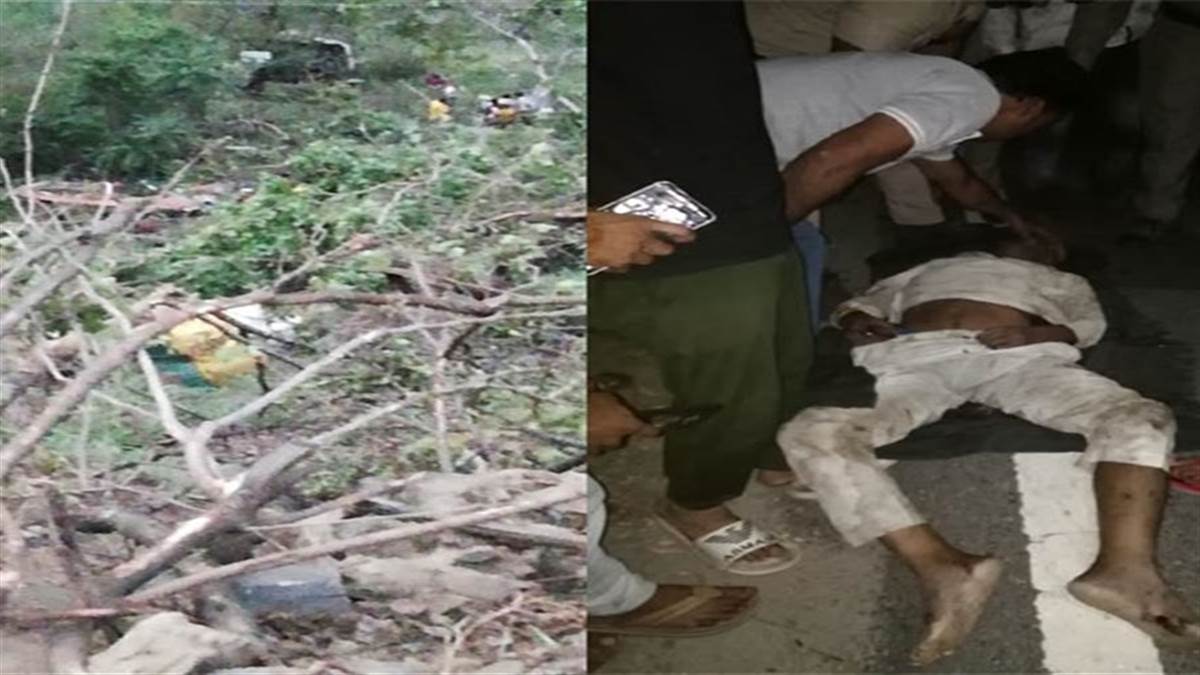 Next post Uttarakhand: A bus fell into a ditch near Yamunotri, killing 25 passengers and seriously injuring three others