#HyderabadRape: Five boys were sexually assaulted after a friendship in a pub, while others stood guard outside the car.
Resize the font.

#HyderabadRap: A shocking case of rape of a minor in a Mercedes car has come to light in Jubilee Hills area of ​​Hyderabad. Last week, five minors from the families of high-profile politicians allegedly gang-raped a minor girl in a Mercedes car. The accused include the MLA’s son. Police on Friday announced the arrest of one person in the case. Deputy Commissioner of Police (West Zone) Joel Davis said that the accused Saaduddin Malik has been arrested by the police. Police have identified five culprits based on CCTV footage and the victim’s statement. Three of them are minors.

BJP leader Chantala Ram Chandra Reddy alleged that the accused belonged to the families of Owaisi’s party AIMIM and TRS leaders. That is why the government is not taking action. A case has also been registered against five accused. Two suspects have been arrested.

The minor girl went to the pub with her friend. Her friend left quickly. During the party, she befriended a boy. He promised to leave her at home with his friends. He parked a Mercedes car on the road in Jubilee Hills. He was sexually assaulted by five boys while the other guards were standing outside the vehicle. The incident came to light when the girl’s father noticed signs of injury on her neck and inquired about it. He said he was attacked by some boys after a party in a pub.

Following a complaint by the victim’s father, police on Wednesday registered a case under Section 354 of the IPC and the Sexual Offenses against Child Protection (POCSO) case.

A police officer said that the accused was being traced on the basis of the victim’s statement. The girl can only name one accused. Police are investigating the CCTV footage and gathering other technical evidence. Police have formed four teams to arrest the accused. Teams are also looking for them in other states.

It is alleged that the son of AIMIM MLA and the chairman of Waqf Board was involved in the incident. Rao said the Mercedes car belonged to MIMLA’s sister.

See also  Oil will be purchased from Russia on the basis of need, embassies will be opened in Afghanistan, the Foreign Ministry replied
InAIMIM, arrest, car, Case, gangrape, Hyderabad, Mercedes, MLAs, owns, Sister 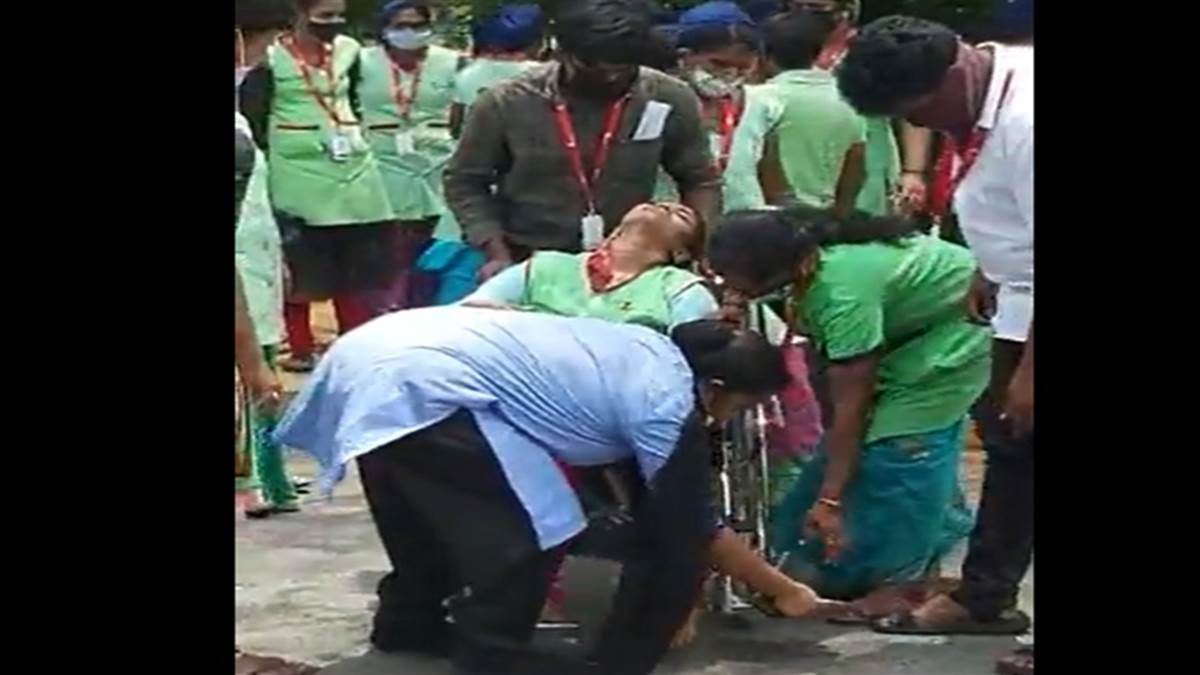 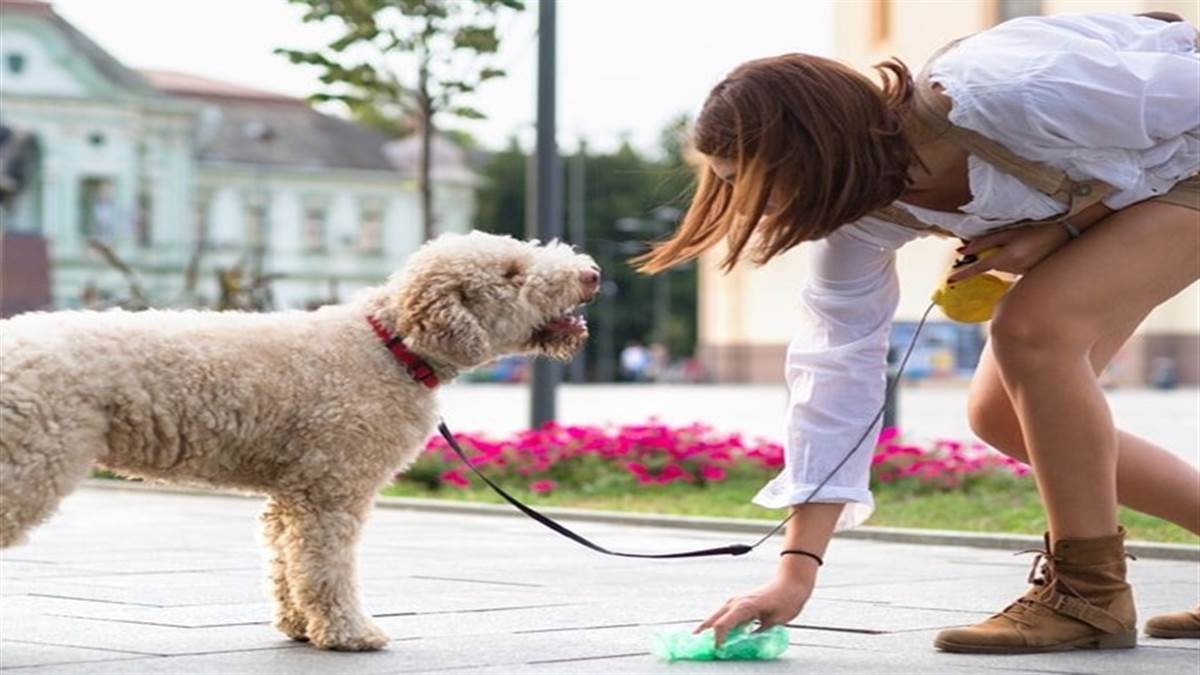 Next post Breaking News in Hindi Live: If a dog is used for defecation in a public place, it will have to clean itself