Hrithik Roshan is the guru on Teacher’s Day, the poster of ‘Super 30’ has been released

There have been reports of many changes in ‘Super 30’ and now it will turn into a fictional story.

Hrithik Roshan’s film ‘Super 30’ is under discussion nowadays. Some posters of this photo have also been released on the occasion of Teacher’s Day. Hrithik himself has shared one poster after another on social media.

Today is Teacher’s Day, 5 September. On this occasion, Hrithik has released a poster of his upcoming film Super 30 as a gift to his fans. Hrithik shared the first poster on social media which looks quite creative. This makes him look very serious. It is written in this poster, now the king’s son will not be king.

Hrithik also shared the second poster on social media. Hrithik looks aggressive in this poster. Sharing this, he writes that times are changing. Welcome to Super 30. Meanwhile, Hrithik shared another poster with pictures of students. All these students look quite normal and happy.

We told you Recently, there was news about Hrithik Roshan’s Super 30 directed by Bikash Bahal that this movie will not be a biopic anymore. The story will change and all the parts directly related to Anand Kumar’s life will be deleted including the episode of selling clothes. Super 30 will now take the form of a fictional story. Hrithik is currently preparing for Siddharth Anand’s film under the banner of Yash Raj, which also stars Tiger Shroff and Bani Kapoor.Directed by Bikash Bahal, Super 30 will hit theaters on January 25 next year. 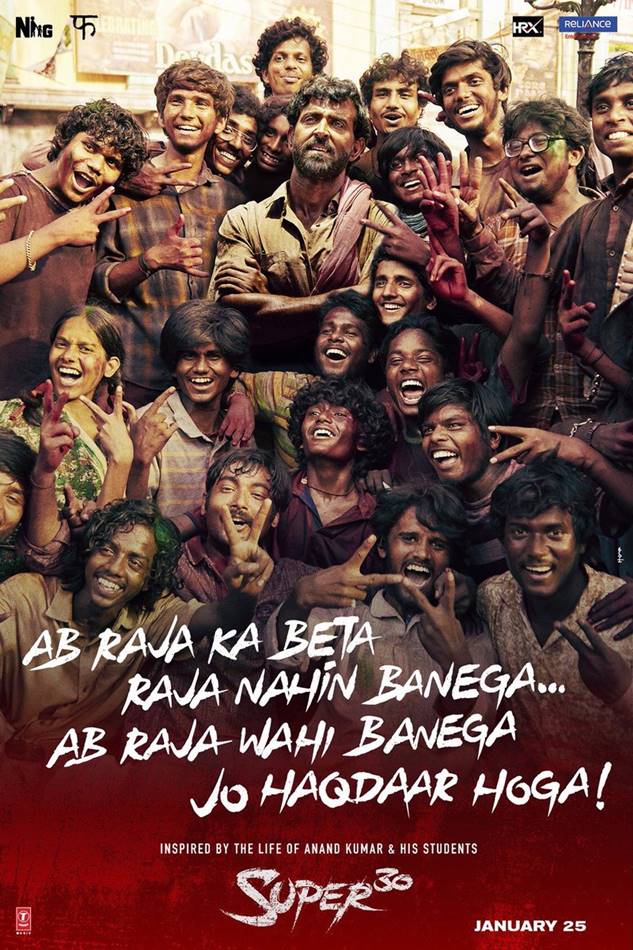 Hrithik nowadays Krish is also in the news about the series. It started in 2003 but the title of the first part was Koi Mil Gaya. In 2006, a movie called Krish was released but 2 were not added to the title. Chris 3 was created in 2013. All three were hits. Hrithik Roshan said at a recent event in Mumbai that preparations for ‘Krish 4’ have already started. ‘Nothing, there’s still time to say. The screenplay is still in progress. There have been many lockdowns but there is still a lot of time. 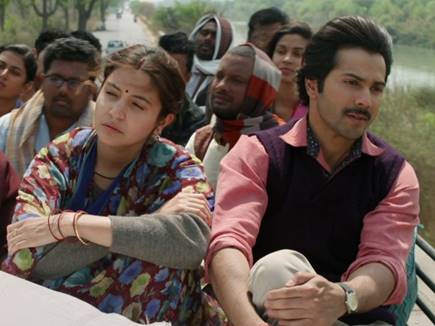 Previous post Video: Varun got very upset while getting on the bus 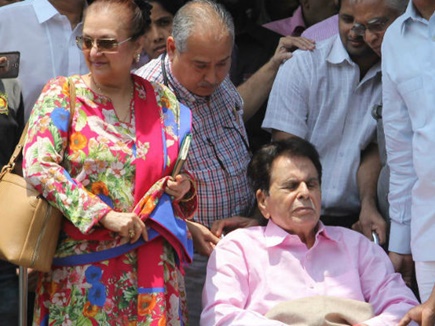 Next post Dilip Kumar, admitted to Lilavati Hospital, is now improving his health