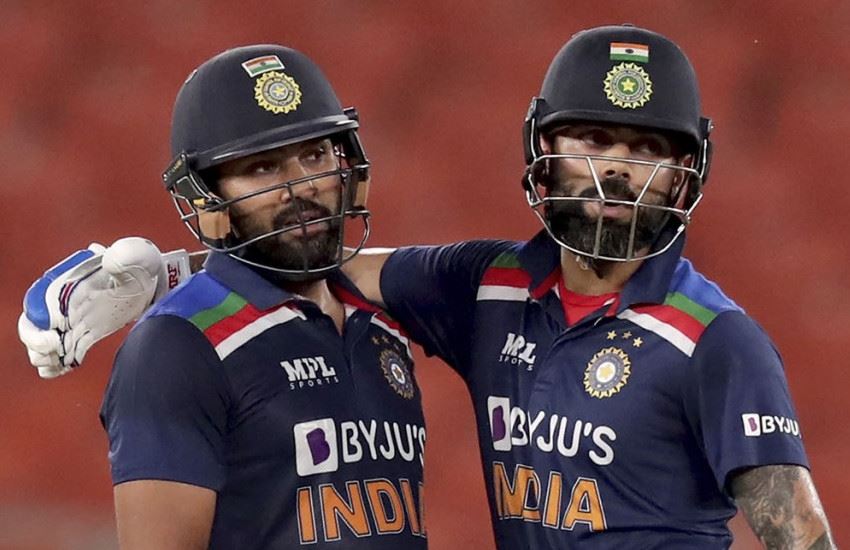 Mumbai – Team India is currently on a tour of South Africa, where the Test series starts on Sunday. India have never won a Test series in South Africa, so cricket fans have high hopes for the Virat Kohli Brigade. Fans constantly want to know a lot about the cricketers who come on this tour, in such a situation we tell you how much the players of Team India have studied. Because there is an engineer in Team India, then someone had to drop out in the middle.

M🙂🙂D in the camp at the moment

1. Ravichandran Ashwin: Ravichandran Ashwin, who is in talks due to one of his interviews, continues to record. He is also known for playing mind games while bowling, especially Ashwin is an engineer. Ashwin has done B.Tech from a big college in Chennai.

2. Ajinkya Rahane: Ajinkya Rahane, who was recently removed from the post of vice-captain of Team India in the Test team, is being questioned. But if we look at his education, Rahane graduated in Commerce from a university in Mumbai.

3. Virat Kohli: Captain Virat Kohli has been playing cricket since school days, so he had to give up his studies. Virat Kohli finished 12th from Vishal Bharati Public School in New Delhi.

5. Rahul Dravid: Team India coach Rahul Dravid is considered one of the most educated cricketers. He graduated in Commerce from St. Joseph’s College, Bangalore. While studying for his MBA, he got a call from Team India.

See also  IPL 2022: MS Dhoni is very fit even in 40 years, eat only home made food, Du Plessis-Dhawan go to gym every day

6. KL Rahul: KL Rahul, who was the team’s co-captain for the Africa Test series, studied from Mangalore. He did high-school at NIT, then moved to Bangalore in pursuit of cricket from where he did Bachelor of Commerce.

7. Mayank Agarwal: Mayank Agarwal from Bangalore did his primary education here. But later he was admitted to the famous Jain University. 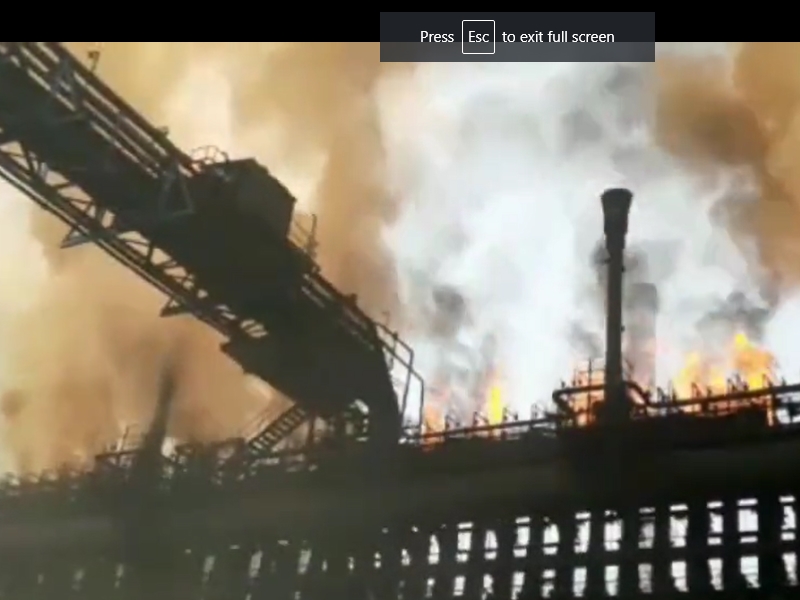 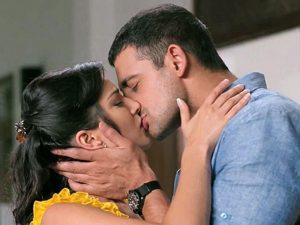 Next post How to kiss a girl, find out the right way