Horror movie ‘Ek Zinda Lash’ to be released on December 6

It is claimed to be the most terrifying and scary movie ever.

Hannah Grace’s possession film ‘A Living Dead’ will be released on December 6. It is a horror film, claiming to be the scariest and scariest film of all time.

The film will be released in theaters on December 6 in India. A woman’s life becomes completely out of control when she is overwhelmed with fear. This woman comes to work in a morgue. While working, he sees a corpse that annoys him and makes him look like a ghost. Because of this he is afraid and has to go through a lot of hardships. Based on this, the story of Possession of Hannah Grace is going to be knocked in the theaters of India under the name of ‘A Living Dead’. The first glimpse of this movie will be seen in the trailer of the recently released movie.

See also  Malaika Arora reveals that Geeta Kapoor treated me like this during the shooting of the movie Shadows
InDecember, horror, Lash, Movie, released, Zinda 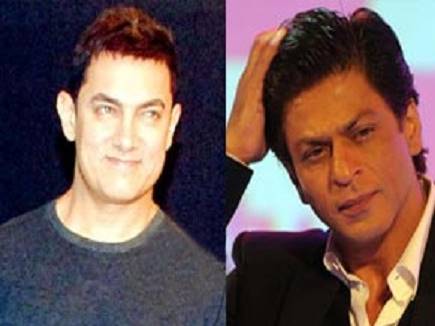 Previous post Bansali did not ask Shah Rukh for any picture 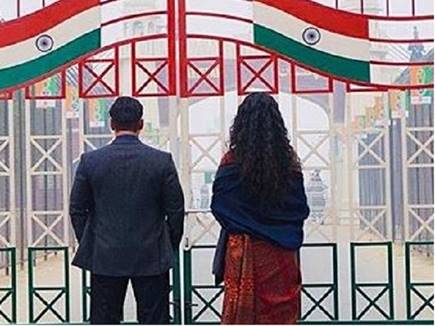