The Honor Pad 8 offers all the essential features, including eBook reading, movie viewing, video chatting, and gaming. This tablet offers a stunning display, good cameras, a quick CPU, and a powerful battery for these uses. Contrarily, it lacks both a SIM card port and a fingerprint sensor.

Honor is a smartphone, tablet, and wearables brand owned by Huawei, a major player in the Chinese telecom industry. The primarily online brand, founded in 2013, accounts for a sizeable share of Huawei’s overall sales in its categories. Its smartphones are the company’s most well-known product, but it also manufactures laptops, earphones, and a wide range of wearables. The corporation primarily caters to its native country of China, although many of its goods also debut internationally, albeit occasionally exclusively in specific locations.

The firm often produces inexpensive products, with its smartphones catering to the mid-range and entry-level markets and wearables providing a wealth of capabilities at comparatively modest pricing. Most countries can buy Honor smartphones, while some are exclusively introduced in China or a few European nations. Not many Honor phones are sold in Australia, and Honor no longer sells smartphones there.

The V-series of smartphones from Honor typically debuts in China at the end of a year, followed by a global launch under the View moniker at the start of the following year. The numerical counterpart of it was released in the first few months of the following year, and soon after that, the Honor View 20 was introduced, followed a few months later by the Honor 20 series.

When it comes to the optics on the Honor Pad 8, consumers receive a 5MP Primary Camera on the device’s back. The additional features of this camera system include digital zoom and an LED flash. This tablet comes with a 5MP camera on the front that also has an LED flash.

An octa-core, 4GB RAM, and a Qualcomm Snapdragon 680 processor are included in the Honor Pad 8’s versions. The firm has also included an Adreno 610 GPU inside it to produce realistic photos.

The Honor Pad 8 has a 7250mAh Li-Polymer battery that offers several hours of usage. It supports a 22.5W Fast Charging charging method.

The non-expandable Honor Pad 8 has 128GB of inbuilt storage. Wi-Fi, A-GPS, and Bluetooth v5.2 are all supported by this gadget regarding connectivity features. However, there isn’t a place to put a SIM card in. 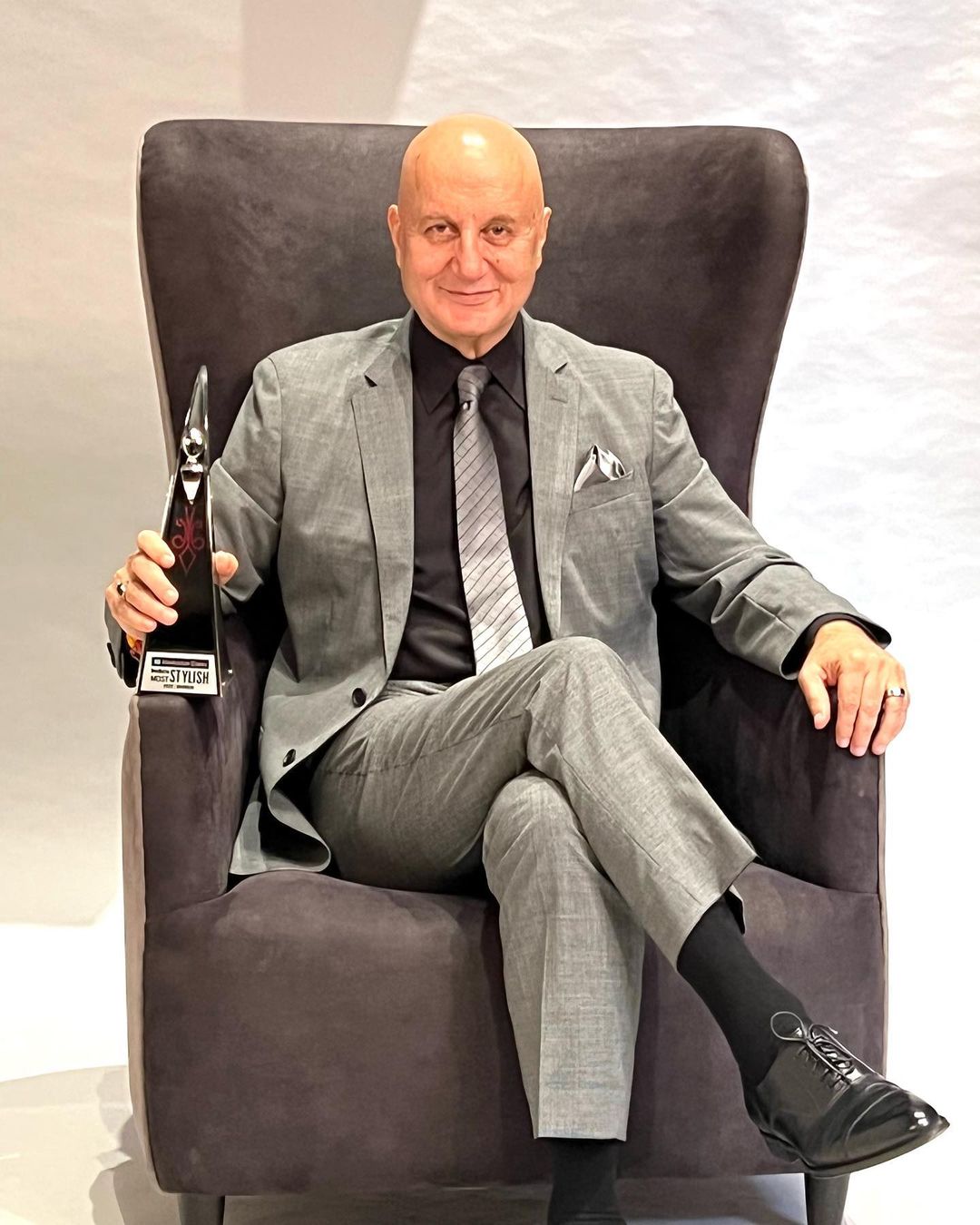 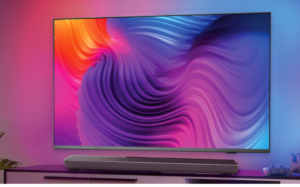 The Motorola Moto Tab G62 was released in India. With 4GB of LPDDR4X RAM, the Qualcomm Snapdragon 680 SoC powers...

The iQOO Z6 5G is a well-rounded product with a vibrant display profile, excellent cameras, and a battery panel that...