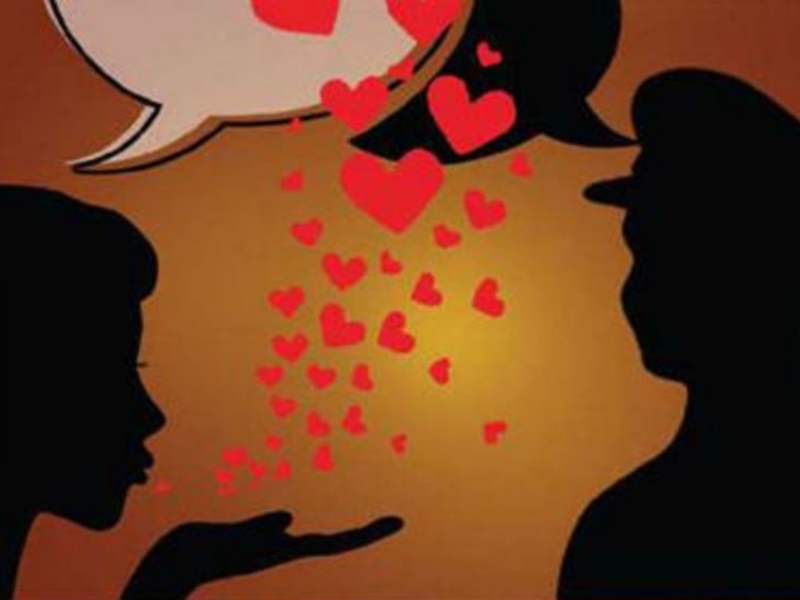 The young man arrested in the Honey Trap case has confessed his guilt in the initial interrogation.

Bihar ATS has achieved great success in the capital on Sunday. A soldier from Danapur area of ​​Patna has been arrested on the information of IB for giving secret information to a Pakistani woman claiming to be a member of the navy medical team. The young man is accused of giving field information over the phone to a woman from a neighboring country. He is also accused of sharing some secret documents. The young man arrested in the Honey Trap case has confessed his guilt in the initial interrogation. The accused is Ganesh Kumar Mukesh, a resident of Nalanda, Bihar. He is currently posting in Pune. IB, Army officers and ATS are questioning the young man at Khagol police station. 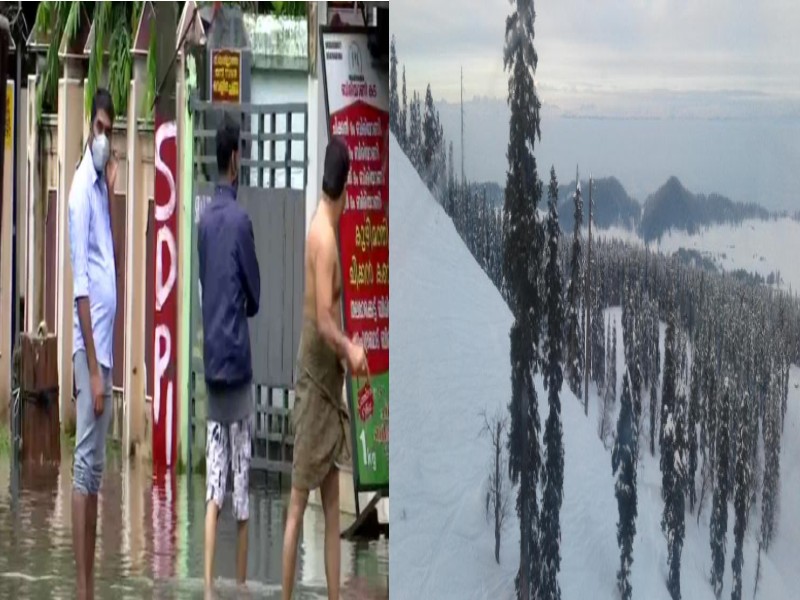 Next post Vaccination Campaign: So far 370 million people in the country have been given both doses of Corona vaccine.