High Court to watch ‘Love Night’ promo, then ban will be considered

PIL has been filed against it.

Ahmedabad. Gujarat High Court has asked filmmaker Salman Khan’s production house to respond to the Hindi film ‘Love Night’. The film ‘Love Night’ is based on the Navratri and Garba festivals in Gujarat, which has led to a public interest litigation against it for hurting the feelings of Hindu society.

A division bench of Gujarat High Court Chief Justice RS Reddy and Justice VM Pancholi, while hearing a petition filed by the Sanatan Foundation, asked the production company to submit its reply to the film ‘Love Night’. On the other hand, the petitioner was asked to submit his objection to the Central Board of Film Certification (Censor Board) as it is an authorized body for film.

The High Court will consider banning the screening of the film after watching the promo of ‘Love Night’. On the other hand, Salman Khan in a tweet announced that the name of the movie ‘Love Night’ has been changed to ‘Love Passenger’. Since the film is based on Navratri and Garba festivals, which hurt the feelings of Hindu society, its screening should be banned.

They claim that in the name of freedom of expression, artists and filmmakers get negative publicity by hurting people’s feelings so that the film can be promoted and earn more. The film will have a hearing on Thursday, and the controversial film will be released on October 5. 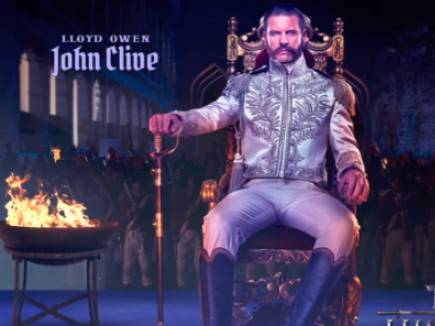 Previous post Video: The villain of ‘Thugs of Hindustan’ will become an example of cruelty 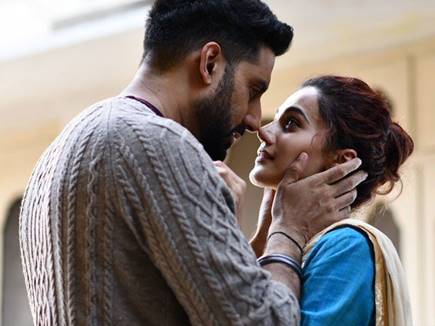