High alert for pre-monsoon rains A yellow alert has been issued in Travancore, Thrissur, Malappuram, Kozhikode and Wayanad districts of Kerala.
Resize the font.

High alert for pre-monsoon rains According to the Meteorological Department, pre-monsoon activities have started in Kerala due to the southwest monsoon and it is causing heavy rains with strong winds in Kerala. While many states of the country are in the grip of heat wave and extreme heat, on the other hand Assam is also facing flood situation due to heavy rains and landslides in many areas have destroyed houses. About 25,000 people have been affected by the floods in six districts of Assam.

Orange alert of rain in 6 districts of Kerala

The Meteorological Department has issued a warning of heavy rains in Kerala due to pre-monsoon activities. The Meteorological Department has issued Orange Alert for heavy rains in six districts of Kerala. Yellow alert has been issued in Travancore Puram, Thrissur, Malapuram, Kozhikode and Wayanad districts of Kerala. Flood alert has been issued in coastal and hilly areas of Kerala. Fishermen have also been told to be careful before going to sea. 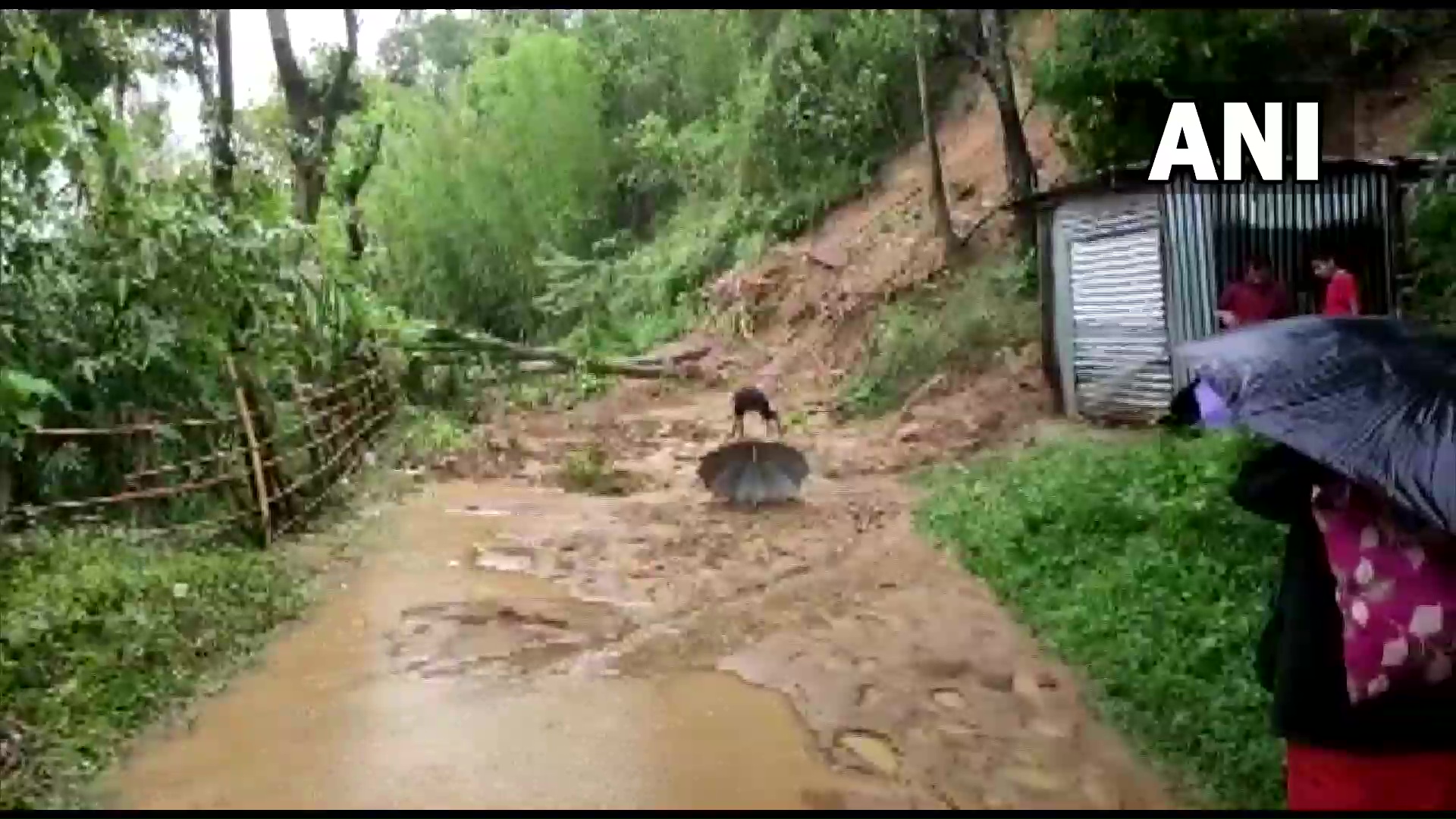 The meteorological department said that due to continuous rains in Assam and neighboring states of Meghalaya and Arunachal Pradesh, the water level of several rivers has risen sharply and the Kopli river is flowing above the danger mark. Many houses were destroyed by landslides in Dima Hasao district due to rains on Saturday. 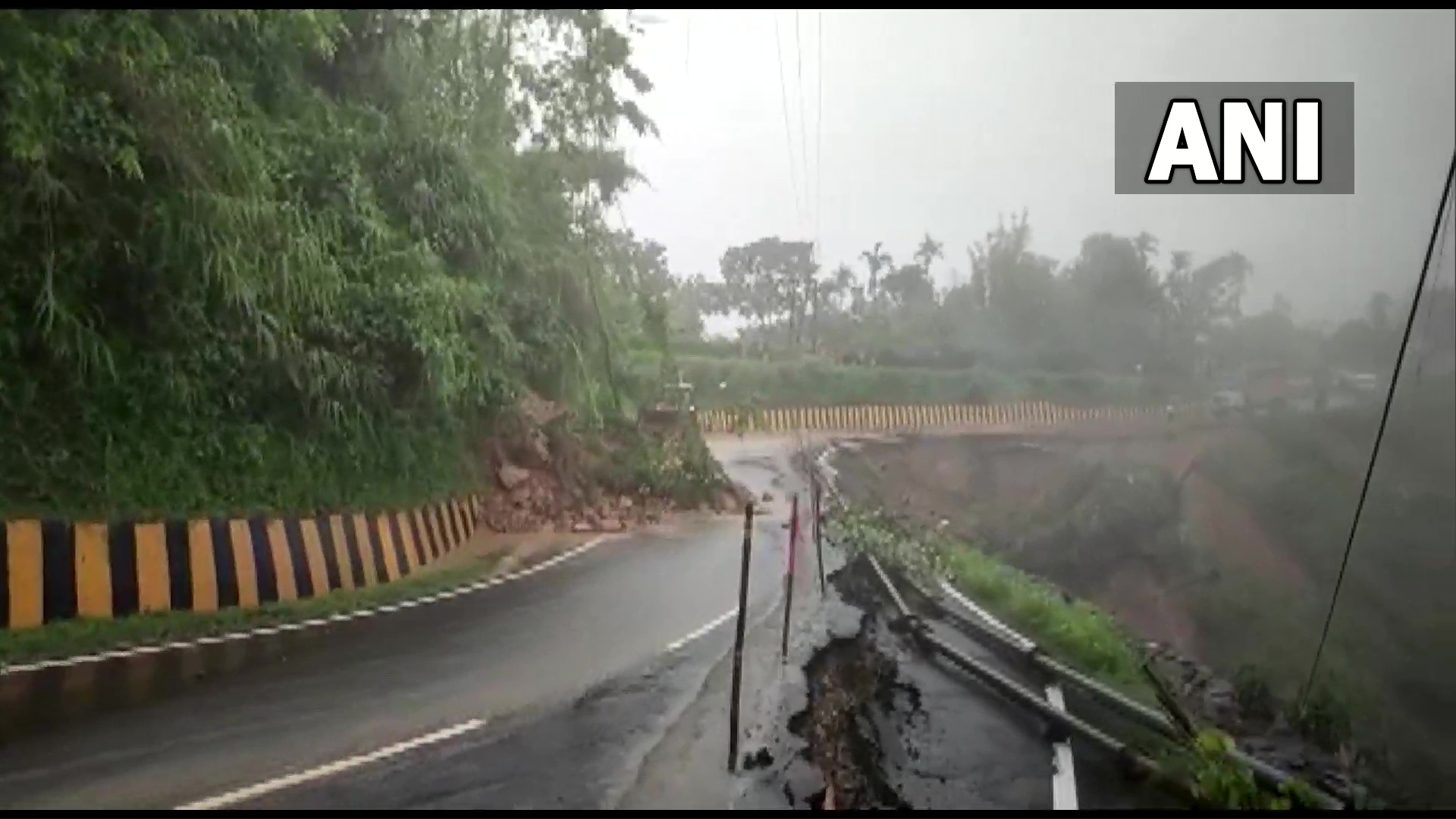 A total of 12 villages in Dima Hasao have been affected by the landslide, the Assam Disaster Management Authority said. Three people were killed and more than 80 houses were destroyed. The Disaster Management Authority said that for the first time in the last 94 years such floods have occurred in 6 districts of Ketcher, Dhimaji, Hojai, Karbi Anglong West, Nagaon and Kamrup. The flood affected areas of Assam affected 1732.72 hectares of agricultural land.

See also  Houses are being sold in this city for only 75 rupees! Crowds have gathered to buy
Tags:Alert, Assam, destroy, due, Heavy, High, houses, Kerala, landslides, premonsoon, rains