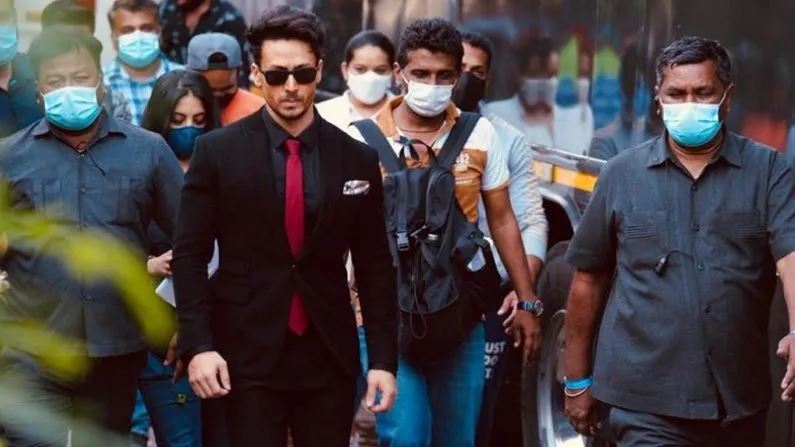 Mumbai – Actor Tiger Shroff, Tara Sutaria and Nawazuddin Siddiqui’s film Hiropanti 2 has been released. Although the film did not receive any special ratings from critics, the film received mixed reviews from viewers. At the same time, there are rumors that the film will not be able to do anything special at the box office.

Incidentally, the filmmakers’ troubles could escalate further as the film was leaked online. Hiropanti 2 starring Tiger Shroff, Tara Sutaria and Nawazuddin Siddiqui has been leaked online on the first day of release. According to media reports, various quality movies are available on the pirated site and are being downloaded. In such a situation the collection of the picture may have a bad effect. Similarly, the film is competing with Ajay Devgn’s film Runway 34 at the box office and leaking the film from above could add to the hassle of the producers.

We tell you that recently a picture of Bollywood actor Shahid Kapoor and actress Mrinal Tagore was leaked online with the release of Jersey. Due to which the collection of the picture has been severely damaged. At the same time, we tell you that Jersey received good reviews from critics, but the film did not do well at the box office. 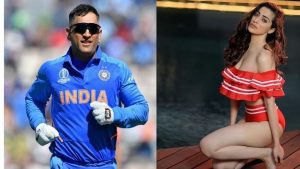 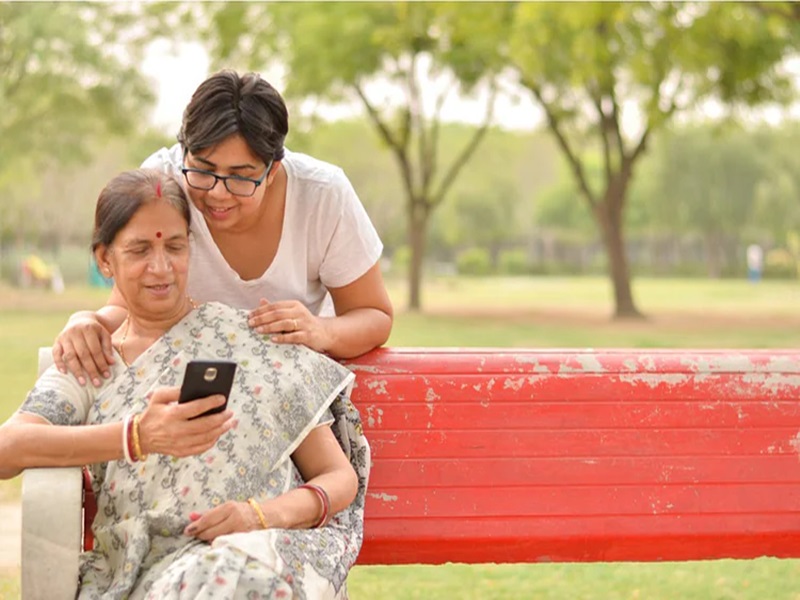 Mumbai - The look of the actress has changed since Bhumi Pedankar made her Bollywood debut. The ground is now...

Mumbai - Amidst the ongoing controversy over loudspeakers in the country, a Marathi film on this issue is also about...

Mumbai -Beautiful Bollywood actress Esha Gupta's photoshoot is always in the news. She continues to impress fans with her new...

Mumbai - Recently there was news about Shahnaz Gill that he is going to make his Bollywood debut with Salman...