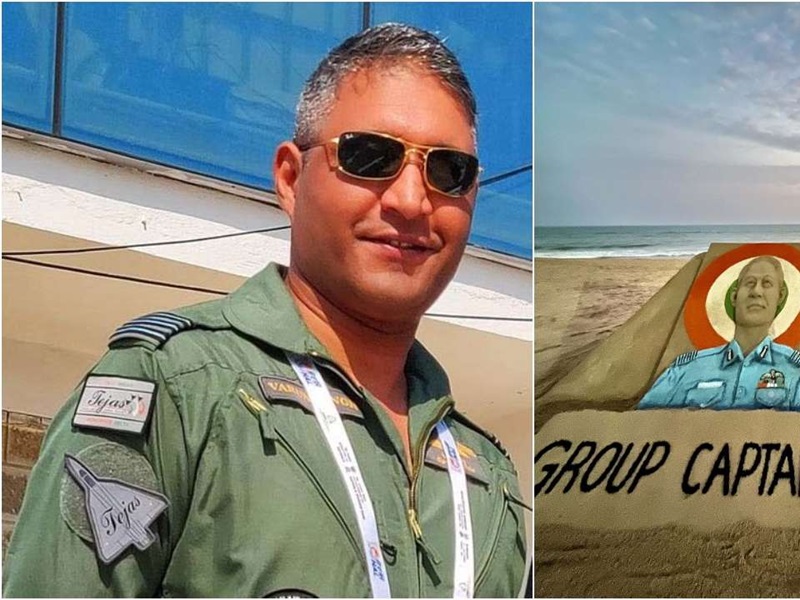 Group Captain Varun Singh joined the Air Force in 2004. It also defeated death in 2020. Then they were flying ace tejas. Not only were they safe then, but LC Tejas was also declared safe. That is why he was expected to recover this time as well. There was good news about his health after the December 8 accident. His condition is said to be stable but he passed away this morning.

Helicopter crash: See the names of all the dead

General Rawat, his wife and 11 Army, IAF personnel were killed today in a helicopter crash in Kannur, Tamil Nadu. pic.twitter.com/8wy5qKxFFl

See also  Deepa Dance Bar Mumbai: Raid at Mumbai's Deepa Bar, 17 times in the basement, girls were caught like this 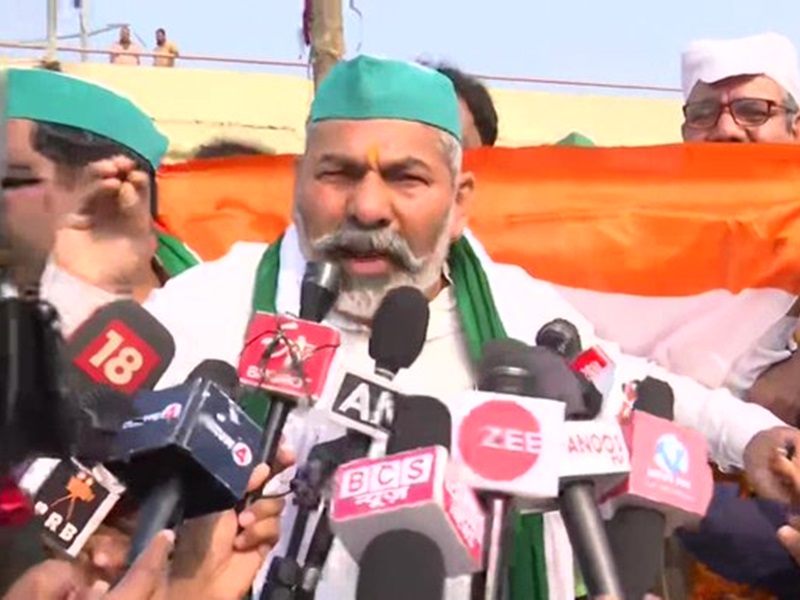 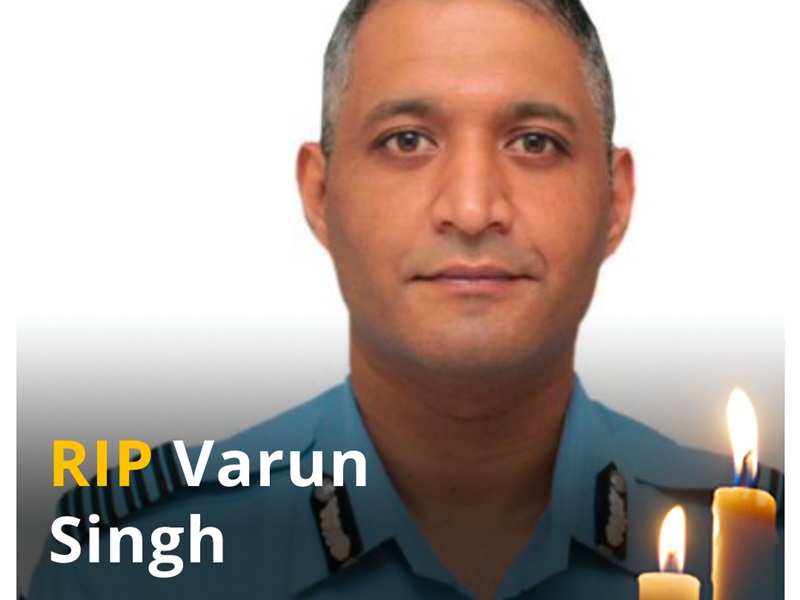 Next post The country is saddened by the death of Group Captain Varun Singh, read the reaction on social media