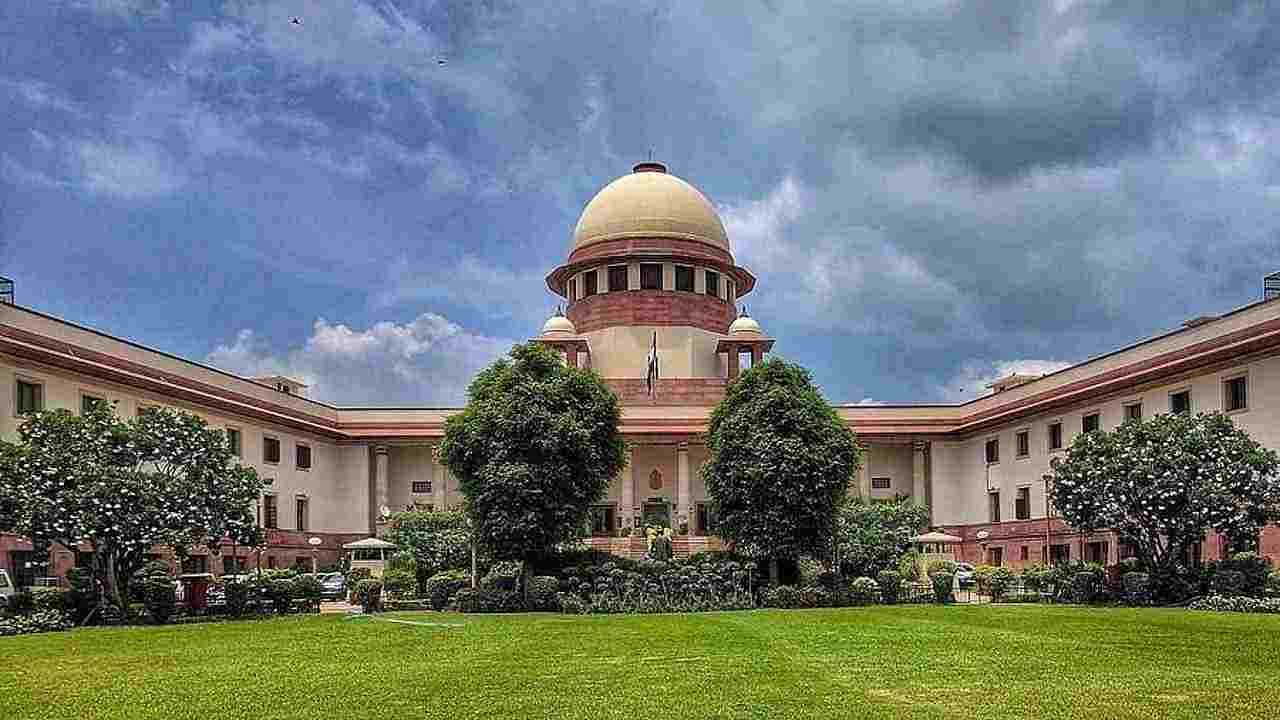 Jain brothers are accused of embezzling Rs 96,000 crore. Earlier, on November 3, 2020, the Rohini court in Delhi took cognizance of the chargesheet filed by the Enforcement Directorate (ED) in the abuse case.

A bench of Justices AM Khanwilkar and City Rabikumar also recorded ASG SV Raju’s assurance that the investigation would be completed expeditiously by the Enforcement Directorate and all efforts would be made to complete the trial by the end of the year. The apex court also granted freedom to Jain to apply for bail after June 2022 if not tried.

The High Court has rejected the bail application

On July 30 last year, the Delhi High Court dismissed the bail pleas of money laundering accused and hawala dealers Naresh Jain and Bimal Kumar Jain. A bench of Justice Yogesh Khanna also said in its judgment that the allegations against the two were serious and the investigation was still at a critical juncture.

See also  Weather: Extreme cold will continue across northern India, including Delhi, with the possibility of rain next week

According to the then allegations of the Enforcement Directorate, Naresh Jain along with other accused and his employees formed and operated 450 Indian and 150 foreign companies besides his brother Bimal Jain. Also, the defendants formed these companies using fake documents, fake shareholders and managers and opened their bank accounts.

According to the investigating agency, Naresh Jain bought many offices and properties through hawala business. This money was promoted in many companies so that it would not be called black money. Naresh Jain has done a lot of foreign transactions through fake companies and has cheated the government.

Delhi Covid Guidelines: Metro-buses will run at full capacity from today, find out what discounts are available on weekend-night curfew 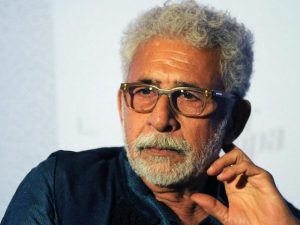 Previous post Nasiruddin Shah told the Mughal refugee that users had told him that “where he had found refuge, he had been robbed.” 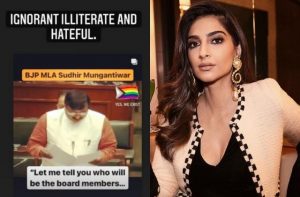