Hardik Patel will join the BJP on Thursday, hoping to strengthen the stronghold of Saurashtra.

Hardik, who made his mark in the country by launching a reservation movement in 2015, will join the BJP on June 2.
Resize the font.

Ahmedabad Patidar leader Hardik Patel, who entered politics after launching a reservation movement against the BJP government, will join the BJP on Thursday. Hardik’s joining the BJP will strengthen the party’s Saurashtra stronghold, having won only nine of the 27 seats in the last elections. Hardik, who made a name for himself in the country by launching a reservation movement in 2015 under the banner of Patidar Reservation Movement Committee, will join the BJP on June 2. Hardick resigned as Congress state working president on May 18. Hardik could not stay in the Congress due to neglect in the party and differences with the state leaders.

Anandi Ben Patel had to resign as the Chief Minister of Gujarat in August 2016 due to the reservation movement, he was later made the Governor of Uttar Pradesh. In the 2017 election, Hardik stayed out and helped the Congress, which had given the party its best performance in two and a half decades, but stayed out of power. In 2019, Hardik joined the Congress and was appointed working president, but according to Hardik, he received no support from the party. Party leaders also ignored him.

Before leaving the Congress, Hardik had hinted several times that he would be removed from the post of Congress party and working president. Of The NRC, the CAA and the Ram stand with the BJP on the issue. There is a section including former Deputy Chief Minister Nitin Patel who is not very enthusiastic about Hardik joining the BJP. Hardik’s excessive ambition is the reason for his resentment.

Hardik is preparing to contest the next Assembly elections after the Supreme Court stayed his two-year sentence in the Vishnagar sabotage and arson case. The BJP was the most suitable party for him. The BJP also needed a young leader like Hardik to strengthen the strongholds of Saurashtra and North Gujarat.

Disintegration in the Congress even before the elections

Whether it is the controversial statement made by Congress leader Bharat Singh Solanki on Ram Mandir and Ram Shilas or the senior leaders who left the party one by one. The factionalism among the Congress leaders is not ending, the Congress has reached the weakest position before the Assembly elections. After Jagdish Thackeray became president, and tribal leader Sukhram Rathwa became opposition leader, the party seemed to be recovering, but Hardik Patel, MLA Ashwin Kotwal, former MLA Kamni Rathore, Patidar leader Vandana Patel, Former municipal opposition leader. With the departure of leaders like Corporation Dinesh Sharma, the party continues to weaken.

Will contest elections from Vermgam.

Hardik will join the BJP after reaching the Gandhi Nagar party office in Sri Kalam. Hardik will join the BJP in the presence of Chief Minister Bhupinder Patel, BJP President CR Patil, Union Minister Prashutam Rupala, Union Minister Mansik Mandavia and members of the state cabinet. He is sure to contest the Assembly elections, from his native village of Vermgam in Morbi or Ahmedabad district of Saurashtra. 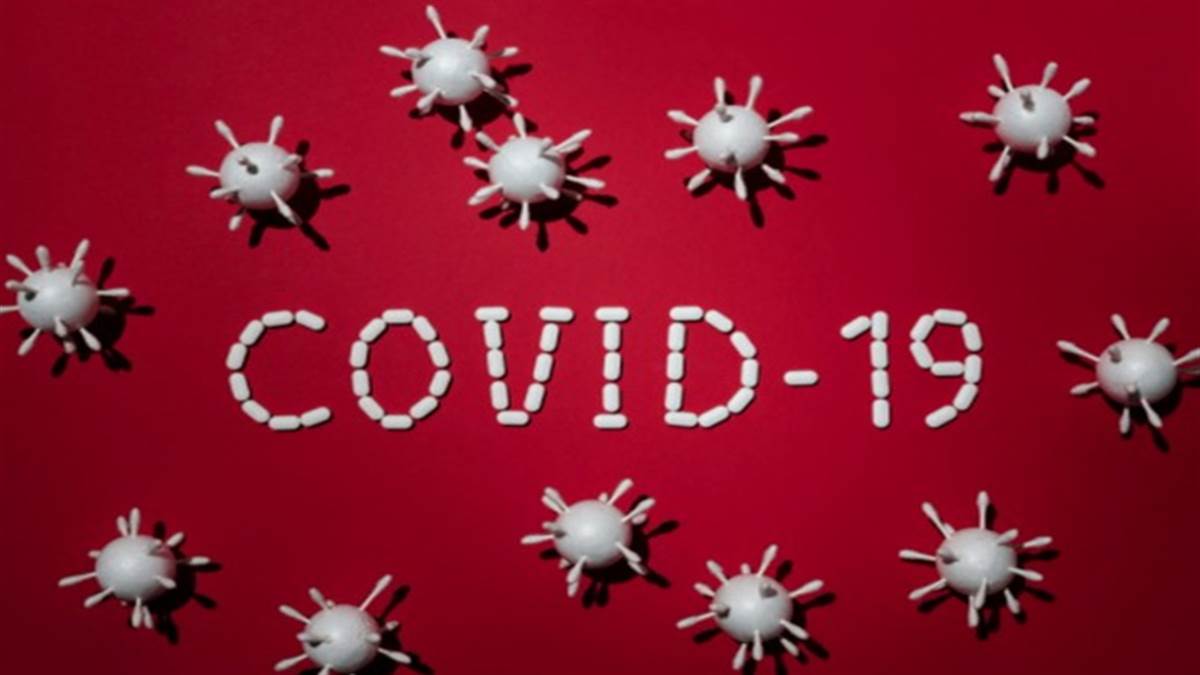 Next post Jodhpur Crime News: Police sent an unidentified body crushed by a bus in a garbage truck to the hospital.