Hardik Patel will join the BJP on June 2, these leaders and ministers will attend the program.

Ahmedabad Hardik Patel to join BJP on June 2 Hardik will wear a saffron scarf in the presence of the Chief Minister, state BJP president, state and central government ministers. Hardik can contest from Saurashtra or Viramgam. Patidar quota agitation leader Hardik Patel, who has resigned from the post of working president of Gujarat Congress, will join the BJP on June 2 after reaching the Gandhinagar party office. For the past few days, Hardik has been sending a message through his internet media posts and photos that he is leaning towards the Hindutva ideological party and he is open about issues like Ram temple in Ayodhya, Article 370, CAA and NRC. Are talking Narendra Modi Hardik will join the BJP on Thursday in the presence of Chief Minister Bhupinder Patel, BJP President CR Patil, Union Minister Prashutam Rupala, Union Minister Manish Mandapia and members of the state cabinet. He is sure to contest Assembly elections from Morbi in Saurashtra or from his home constituency of Vermgam in Ahmedabad district.

Challenge before Congress in Rajasthan

For some days now, he has been attacking the Congress High Command, local leaders. In a TV interview, Hardik has also raised several questions about Raghu Sharma, the Gujarat Congress in-charge. Hardik has said in the party meeting that Raghu Sharma had said that the Congress would not get even 10 seats in the next elections in Rajasthan. Stay Minister Ashok Gehlot should not be given justice. Hardik also blamed the party in-charge for the split in the Gujarat Congress. 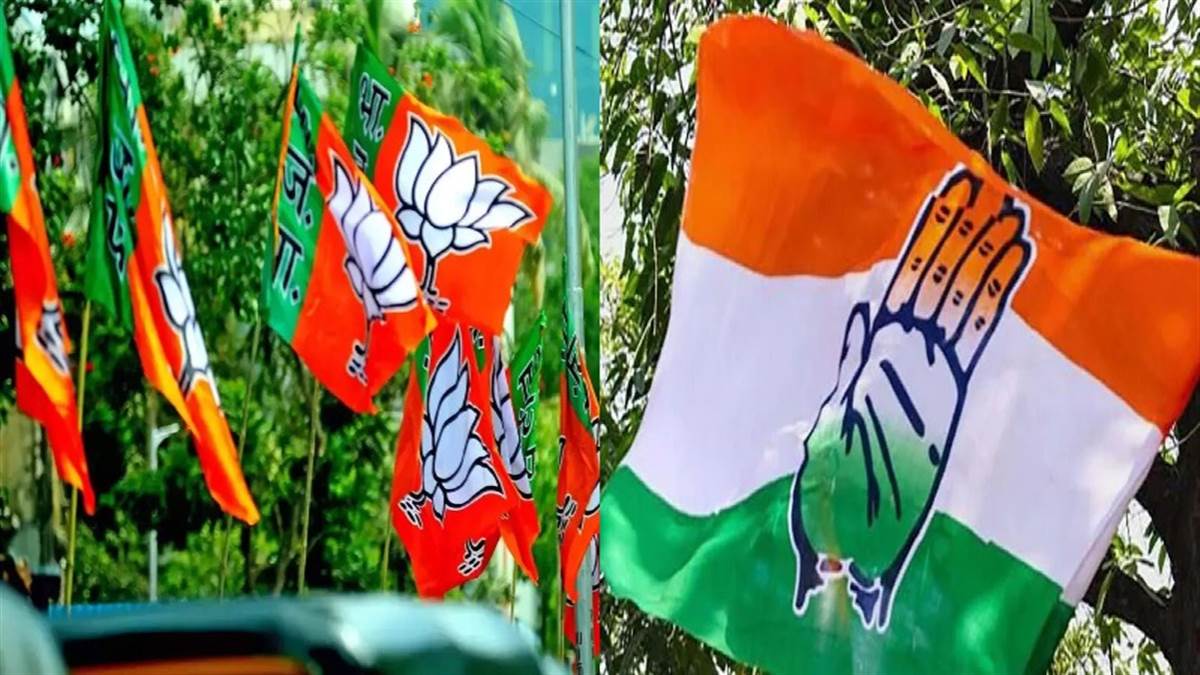 Next post Hardik Patel joins the BJP on June 2, these leaders and ministers will participate in the program.