Hardik Patel increased the pressure on the Congress, saying – If Naresh Patel comes, the resentment will go away.

Naresh Patel is also keeping an eye on these two posts. Hardik has been complaining about not being given a job in the Congress for a long time.
Resize the font.

Shatrughan Sharma, Ahmedabad. Gujarat Congress Working President Hardik Patel, who is away from the Congress’ Adepur camp, has started putting pressure on the party. Hardik said that if Patidar leader Naresh Patel joins the Congress, his resentment will go away. But there is confusion in the Congress over the condition of Naresh Patel joining the party. Before the Gujarat Assembly elections, the Congress is trying to reach out to the tribals, Dalits, minorities as well as the Patidar voters. The faction of Congress leader and former Union Minister Bharat Singh Solanki has been in touch with Naresh Patel, the chief trustee of Khodaldham for a long time and is trying its best to bring him in the Congress, but no important post has been discussed in the Congress. ۔ .

In fact, in the last Assembly elections, former Chief Minister Shankar Singh Vaghila had made it a condition before the Congress that he be made the Chief Ministerial candidate or Chairman of the Election Campaign Committee. The Congress did not agree to this and eventually Vaghila had to leave the Congress. Naresh Patel is also keeping an eye on these two posts. Hardik has been complaining about not being given a job in the Congress for a long time.

Hardik is working on a strategy to get the Patidar vote bank by making himself the chairman of the election campaign committee and making Naresh Patel the chief ministerial candidate, but the Congress is not agreeing with this. The traditional vote bank of the Congress in Gujarat is OBC, Adivasi, so the party is confused about playing such a big game to attract the Patidar vote bank.

However, the Gujarat Congress does not seem serious about Hardik. On the other hand, Naresh Patel has met the leaders of the Patidar reservation movement in Khodaldham and said that he would decide to enter politics next week. Earlier, he had announced to open his card on May 1. 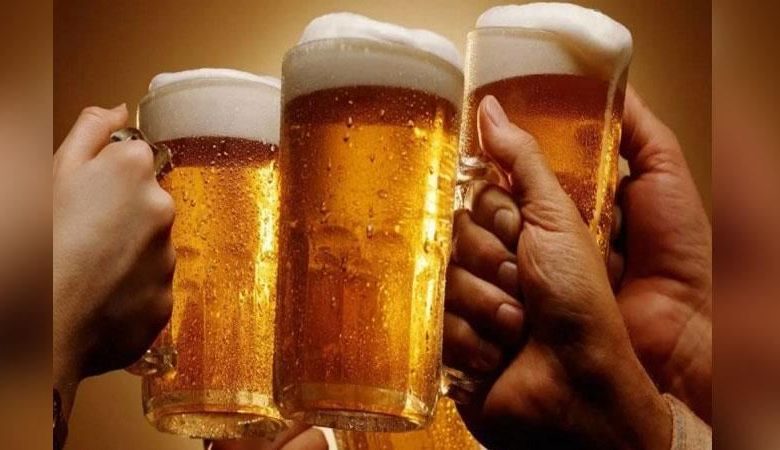 Next post If you are a beer drinker, keep these things in mind