Gyanwapi Mosque Survey Day-2: So far 50% of the survey work has been completed. The report is due in court on May 17.
Resize the font.

Day 2 of the Gyanwapi Mosque Survey: Sunday was the second day of the survey at the Gyanwapi Mosque Complex in Varanasi. According to the court order, both the parties entered the premises of the mosque at 8 o’clock. The survey work was done till 12 o’clock. Videographed. The roof and dome of the mosque were surveyed today. According to media reports, a ruin has also been found. The Hindus are demanding that the debris be removed so that the picture is clear. Some people say that there is a room under the ruins. It is being said that the survey will be conducted on the third day on Monday. The report is to be submitted on Tuesday.

Earlier, on Saturday, the first day of the survey, the locks of three rooms of the rooms were opened while the lock of one of them had not been opened for decades due to closure and rust. It broke around 10 pm. It is learned that lotus and swastika symbols have been found in the rooms. However, Tawheed Khan, a lawyer for the mosque, described it as a brand mark for a brick maker. No one confirmed the discussion of finding marble crocodiles, statues and Shekhar Kalash in the rooms. Dr. Sohan Lal Arya, counsel for the women who filed the petition, said that evidence was found as expected. Jatinder Singh Basan, president of Vishwa Vedic Sanatan Singh, who was present during the proceedings, and lawyer Rakhi Singh also said that more evidence has been found about the existence of the temple.

See the structure of the walls and pillars: In the presence of police and administrative personnel, the team closely observed the construction style of the walls and pillars and captured the evidence on camera. Bulbs were installed in areas where it was dark during the survey. Due to the darkness in the rooms, torches were arranged. One by one, the team members entered the damp and smelly rooms. The mobile phones of all the team members were also kept out before the operation started. 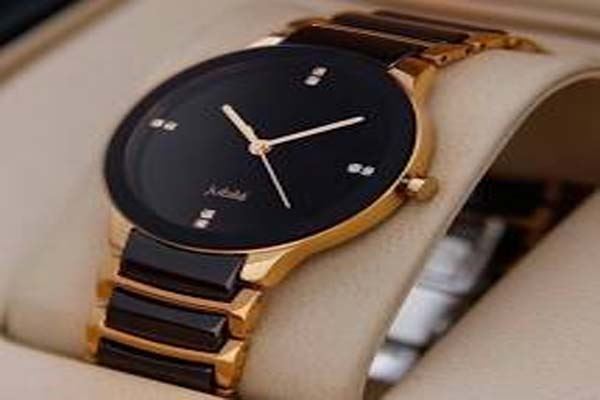 Next post Do you use other people’s things? So leave immediately, otherwise it will have a bad effect