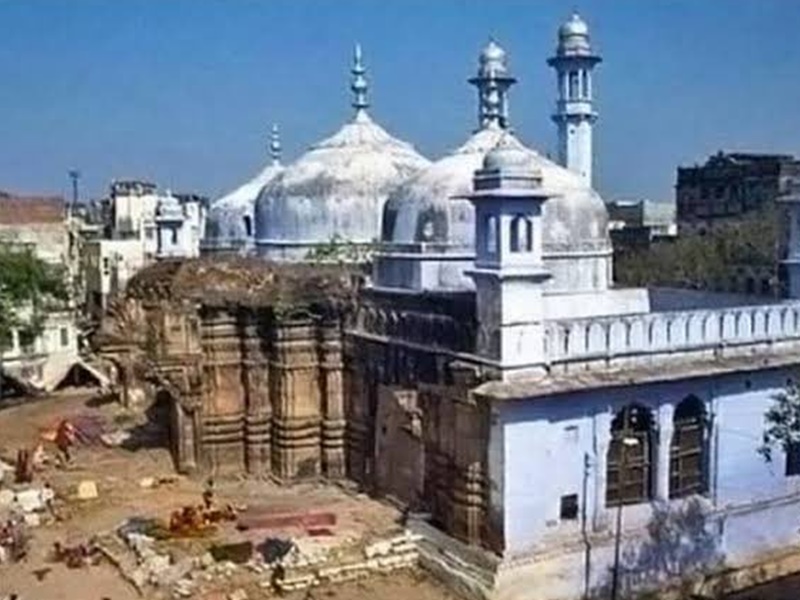 Gyanwapi Mosque Survey: Commissioners will not change, next hearing on May 9 at the request of the mosque committee

Gyanwapi Mosque Survey: The court has fixed May 9, 2022 for the next hearing on the petition of Anjuman-e-Insafia Mosque.

Gyanwapi Mosque Survey Live Updates: Civil Judge (Senior Division) Ravi Kumar Devakar, while hearing the petition filed by Anjuman-e-Insafiya Masjid Committee, asked the plaintiff and the Advocate Commissioner to change the Advocate Commissioner who was conducting the proceedings of the Commission at Gyanwapi Campus. ۔ The court said that a copy of the petition has not yet been received by the lawyers of the plaintiffs and neither the Advocate Commissioner has come forward to present his case. In such a case, it would be justified to give a copy of the petition to the plaintiff. The court has fixed May 9, 2022 for the next hearing on the petition of Anjuman-e-Insafiya Masjid. Even before this, political rhetoric has started on it. Speaking to the press, AIMIM chief Asaduddin Owaisi said that the survey was against the law. The court is paving the way for anti-Muslim violence. Asaduddin Owaisi’s statement came a day after a court commissioner surveyed and videotaped the premises of Kashi Vishwanath Temple and Gyanwapi Mosque in Varanasi as per the court order.

An official clarified that the videography-survey team did not visit the Gyanwapi mosque on Friday, according to PTI. AIMIM chief Asaduddin Owaisi said on Saturday that the recent court order on survey of some areas of Gyanwapi-Srinagar Gori complex was “paving the way for bloodshed of Rath Yatra and anti-Muslim violence of 1980-1990s”. Is”.

Condemning the Varanasi court order, Asaduddin Owaisi said in a tweet, “This order to survey Kashi’s Gyanwapi Mosque is a clear violation of the 1991 Place of Worship Act, which prohibits conversions.” ” Asaduddin Owaisi said that the Supreme Court had said in the Ayodhya judgment that the Act protects the secular features of Indian politics, which is one of the basic features of the Constitution.

What is the Gyanwapi Mosque case?

It may be mentioned that Rakhi Singh, Lakshmi Devi, Sita Sahu and others of Delhi had filed a petition seeking permission to perform daily puja and rituals at Shringar Gori, Lord Ganesh, Lord Hanuman and Nandi on the outer wall of Gyanvapi Mosque. ۔ He had approached the court on April 18, 2021 with his application.

The order to survey Kashi’s Gyanwapi Mosque is a clear violation of the 1991 Place of Worship Act, which bans conversions. In Ayodhya’s judgment, the apex court had said that the act “protects the secular features of Indian politics which is one of the basic features of the constitution”. https://t.co/ed5yyS9ieL

Unfortunately, the court is blatantly violating the Supreme Court. With this order, the court is paving the way for the bloodshed of the Rath Yatra and the anti-Muslim violence of the 1980s and 1990s. 2/2

I am saying that now you will also lose to Vienna. Come on, compete with Hyderabad. Try your luck You can also contest from Medak: AIMIM chief Asaduddin Owaisi and Hyderabad MP when asked if Rahul Gandhi says he has come to TRS, BJP and Telangana to challenge him. pic.twitter.com/c0Kko6IGgV 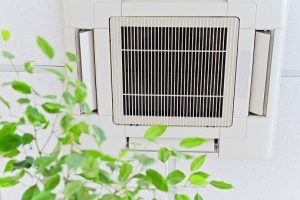