The Supreme Court order said that Muslims are allowed religious observance which means we can perform Wudhu there. This is a fountain. If that happened then all the fountains in the Taj Mahal would be closed. The BJP wants to take the country back to the 1990s when riots broke out: AIMIM chief pic.twitter.com/JPM30REm83 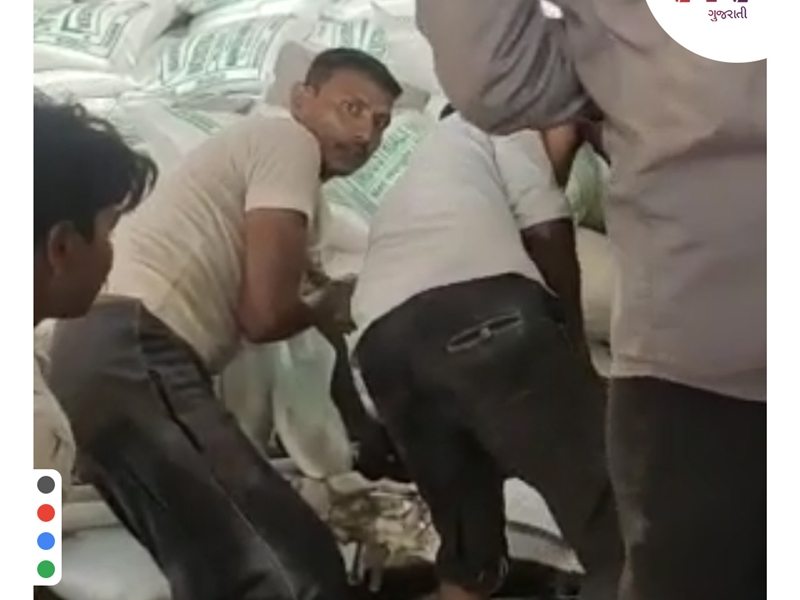