Gyanwapi Mosque Matter: Today is the third day of the survey at the Gyanwapi Mosque in Varanasi. The report is due in court on Tuesday.
Resize the font.

Gyanwapi Mosque case: A survey is also being conducted in the premises of Gyanwapi Mosque on Monday. This is the third day of the survey. It is believed that the debris in the compound will be removed and what is beneath it will be investigated. The Advocate Commissioner has to undergo videography and submit a report in the court on Tuesday. There will also be an important hearing in the Allahabad High Court on the matter. The Sunni Waqf Board has filed a petition against the survey at Gyanwapi Mosque. The second day’s survey was conducted on Sunday. The survey was conducted on Saturday and Sunday from 8 a.m. to 12 p.m.

Gyanwapi Mosque case: Find out what happened on Sunday.

The proceedings of the Advocate Commissioner in the premises of Gyanwapi Mosque started at 8 o’clock in the morning. By this time the sun had set. It was decided to do videography and photography of the dome in the open part of the mosque premises before the heat increased. All entered the synagogue barefoot. Every effort was made to get a closer look at the structure inside the dome. The stairs are narrow and it was difficult to breathe. It was rumored that the structure of the dome was astonishing to everyone. So everyone wanted to see it. It took some time but after collecting many important facts, the team climbed the stairs and reached the roof. By then the scorching sun was warming the roof and making it difficult to walk barefoot. After that, everyone went to every corner with the photographer and videographer and saw the whole structure.

This was followed by videography and photography from the ceiling to the floor of the hall, like a large room at a place of prayer. There were a lot of amazing things here too. There were many figures on the walls and on the roof who were forcing the lawyers around the temple to stop the photography and videography. Special attention was paid to the walls and pillars. As the process progressed, so did the curiosity. More than 100 photos were taken here. Videography also continued for a long time.

After that the whole team walked towards the basement again. Searchlights were arranged because it was dark. Everyone kept getting wet because of the heat in the closed place. There was also the fear of poisonous creatures. People around the temple were especially interested in coming here. From all the data found on the walls the day before, he hoped to get more. Once again the eyes were on the walls and pillars. There was a lot that needed to be captured on camera.

The team also went near the pond in the compound. One side wanted to take out all the water and take photography and videography of the pond but it did not happen. During the proceedings, some people also got angry with the Advocate Commissioner. He was temporarily removed from the operation. The operation was called off at 12 noon. 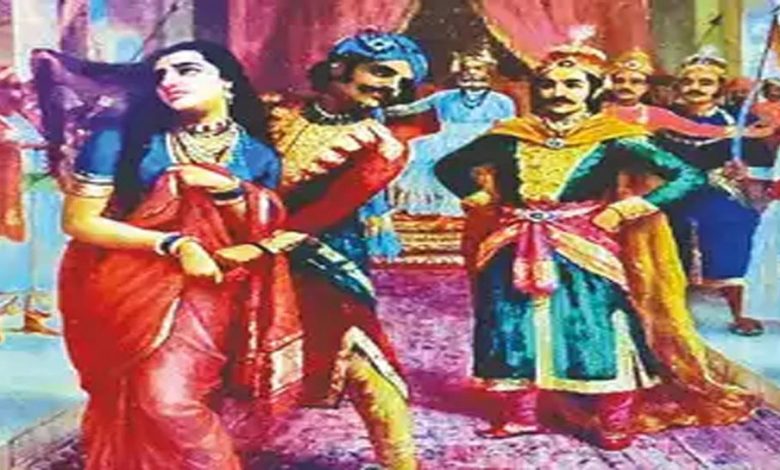 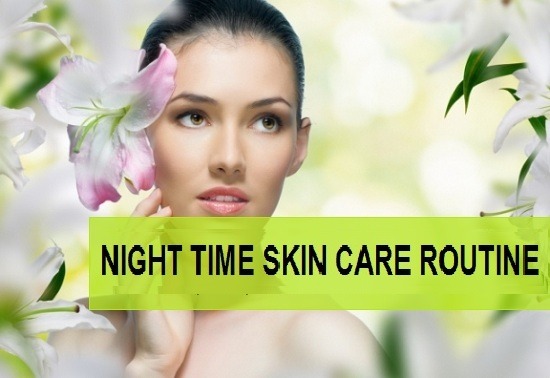 Next post Adhere to this night care routine to reduce the effects of skin aging, the skin will stay young.