Gyanwapi case: Swami Ovemakti Shoranand’s warning, I will eat only after worshiping Shivling in Gyanwapi, will God be hungry till the court decision

Gyanvapi case Swami Avi MuktishoranandThe controversy over the shape of the chewing gum found on the Gyanwapi campus in Varanasi is not going away. The court’s decision in this case is yet to come, but before that, in the religious city of Kashi, the Babas have asked permission to worship a statue like Shivling. Swami Omayaktishoranand has announced to offer prayers with saints at Gyan Wade Campus on June 4, while the district administration has said that the matter is still pending in the court and the CRPF is cordoning off the disputed area. The administration has not allowed worship. The administration has tightened security measures in advance to avoid any conflict.

“Will God be hungry and thirsty till the court decides?”

After being stopped at Mith by the police, Swami Ovemkitishuranand said, “We will accept the decision of the court, but will God remain hungry and thirsty till the decision of the court?” Filed, but no response from police. “I sent the application to the commissioner from my own mobile and sent my man with the letter to the deputy commissioner’s office,” he said. I have proof. I will sit here, eat only after worship.

Swami Omiktishorananda Saraswati has announced to worship Shivling found in Gyanwapi Mosque on June 4. Kashi Zone DCP said that if any attempt was made to violate the court order, we would take strict action as per law. Law and order will not be affected in any way. At present, the police are keeping a close watch on all the activities of Swami Aumiktishoranand.

Swami Avi Muktishoranand will go to Gyanvapi with 71 people.

Swami Avimukteshwarananda Saraswati has said that he will leave Sri Vidya Mith on June 4 at 8:30 am with 71 devotees to worship Lord Adi Vishweshwar, who has appeared in Gyanvapi Mosque. He said that one in 71 people would be angry. In addition, 64 devotees will be accompanied by worship equipment. Also 5 Pandits will go there. We will all be disciplined. “We will all reach Lalita Ghat by boat from Kedar Ghat,” he said. There they will go to Kalash to offer Gangajal to the Shivling that appears in Kalash. After Pooja, Aarti and Bhog Raag, all will return by boat to Sri Vidya Math at Kedar Ghat at 10 am.

On the other hand, after this announcement of Swami Omiktishoranand Saraswati, the district administration has become vigilant. DCP Kashi Zone has said that the Gyanwapi complex where Swami Omekti Shoranand was seeking permission for Saraswati Puja has been sealed by a court order. Worshiping against the rules means disobeying both the administration and the court. This information has been given to Swami Omektishurananda. If it still does, strict action will be taken. 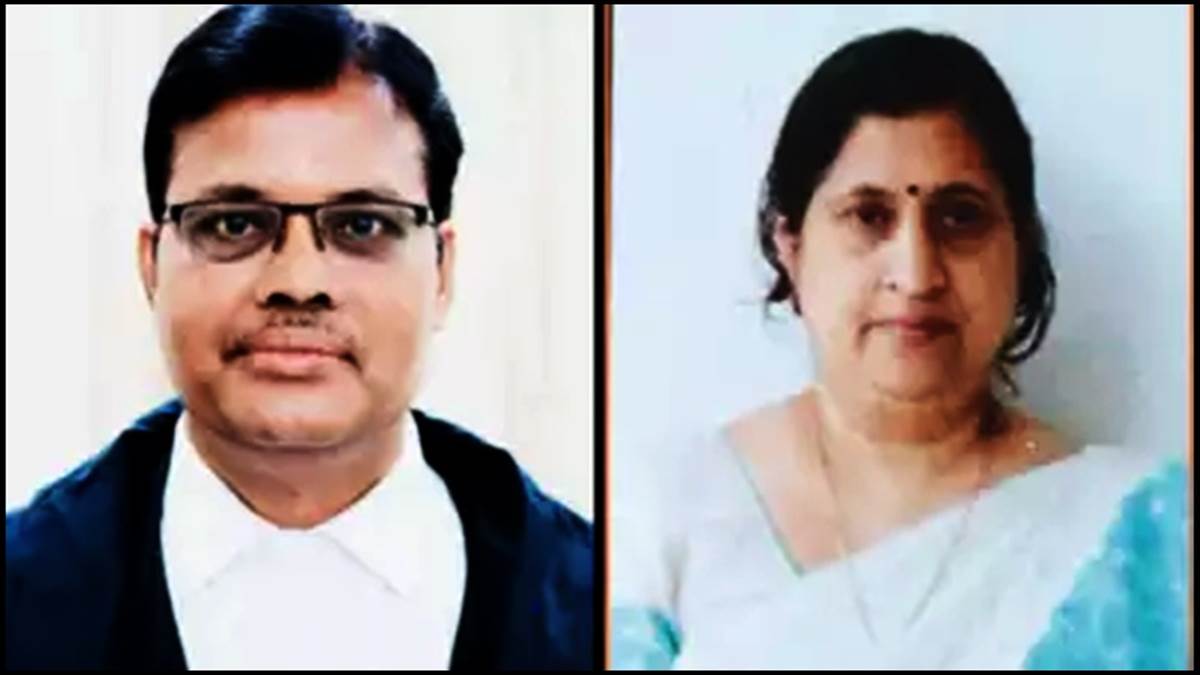