A court ruling could be issued today in the case of hurting religious sentiments on the Gyanwapi campus.
Resize the font.

Gyan Vapi case: A special CJM court in Varanasi will rule today on the issue of hurting religious sentiments. The trial is over and the court has reserved judgment. According to media sources, the verdict of the court could come anytime after 4 pm. On June 3, Advocate Raja Anand Jyoti Singh had filed a petition in the special CJM court, alleging that people were washing their hands and feet at the Gyanwapi Mosque where Shivling was found. Despite the stay of the court, all the people on the other side insisted on washing their hands and feet. Because of this, the religious sentiments of him and countless Sanatan Dharmas have been hurt. The court reserved its decision after hearing arguments in the case.

Controversy over worship at Hanuman Temple

On Monday, activists of Gyanvapi Mukti Mahaparishad tried to worship Hanuman ji, recite Hanuman Chalisa and Bajrang Ban at Vishwanath Temple. But the administration prevented him from doing so. The administration stopped about 30 General Council workers at the gate, saying they were not allowed to enter the temple. However, activists argued that their numbers were not special on Monday, so permission to worship at the temple was not required. Also, the statue of Hanuman ji is neither controversial nor is it in a controversial place. But the administration stuck to its position. After this, the people of Mahaparishad recited Hanuman Chalisa in front of Hanumanji, south of Blanala, and vowed to liberate Gyanvapi. 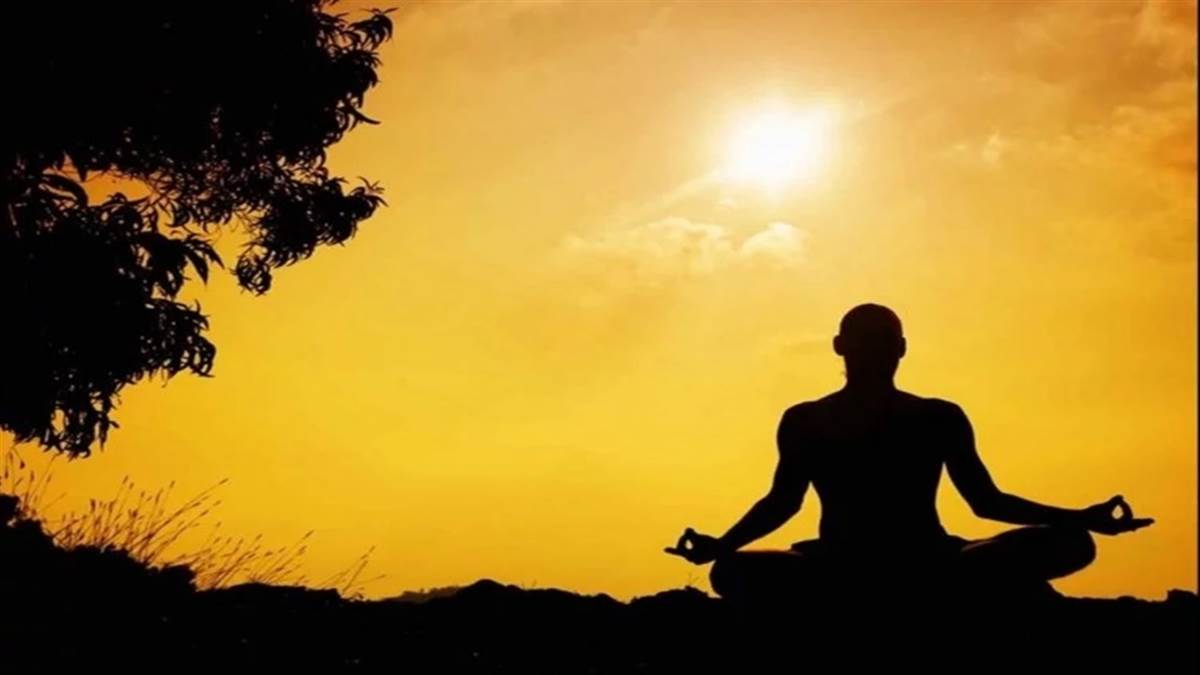 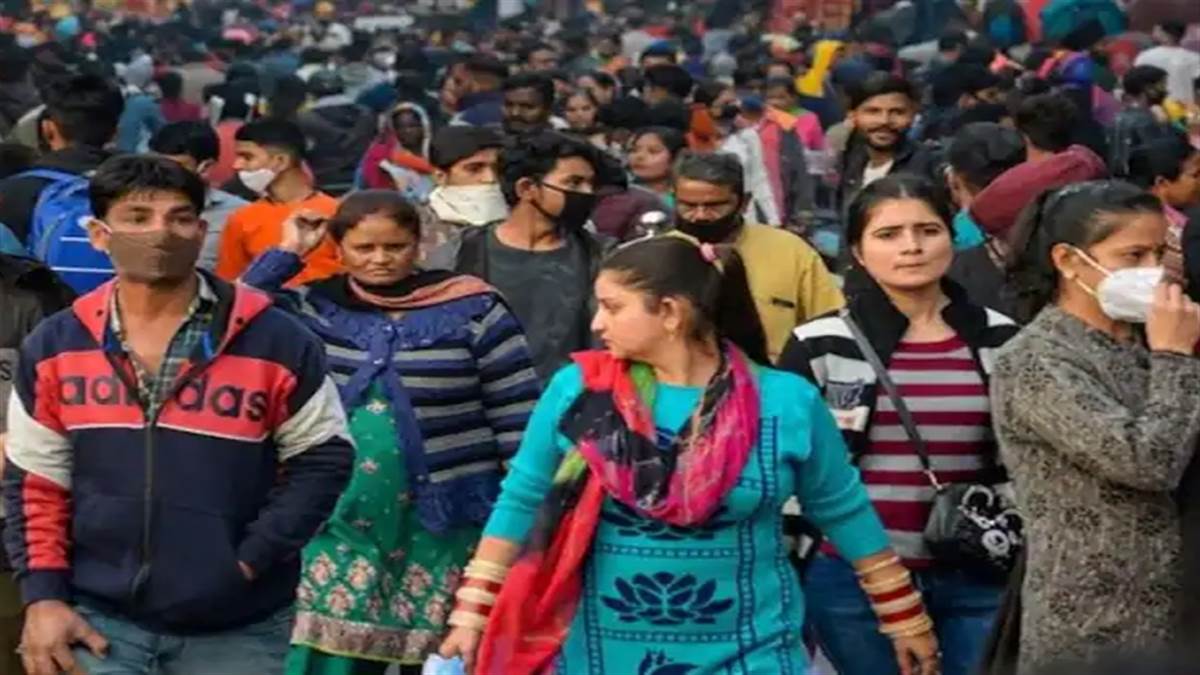