Gyanvapi Masjid Survey Live: In the Gyanvapi case, the hearing was completed amid heated debate between the two parties. Following the controversy, the court removed Ajay Mishra, the court commissioner appointed to conduct the survey in the case. In his place, two other commissioners Bishal Singh and Ajay Pratap Singh will present the final report of the survey. The court gave him two days to file the report. It may be mentioned that in the Gyanwapi case, three court commissioners had applied for extension in the civil judge senior division court today. Assistant Court Commissioner Ajay Singh told media that the report has not been prepared yet.

Meanwhile, the plaintiff requested the appointment of a court commissioner to remove the walls around Sringar Ghori and survey the closed basement in front of Nandi. Meanwhile, the public prosecutor made another appeal before the court commissioner submitted his survey report. He requested the court to separate the faucet and water pipeline due to sealing of Wazkhana.

Meanwhile, the Supreme Court will hear the petition of the mosque committee against the survey in Gyanwapi today. A bench of Justice DY Chandra Chaudh and Justice PS Narasimha will hear the appeal. The Anjuman-e-Insafia Mosque Committee has challenged the decision of the High Court. On the other hand, the Hindu Sena has filed a petition in the Supreme Court seeking a ban on the Gyanwapi mosque survey. The Hindu Sena has demanded that the petition be dismissed with a fine and that it be made a party to the case. 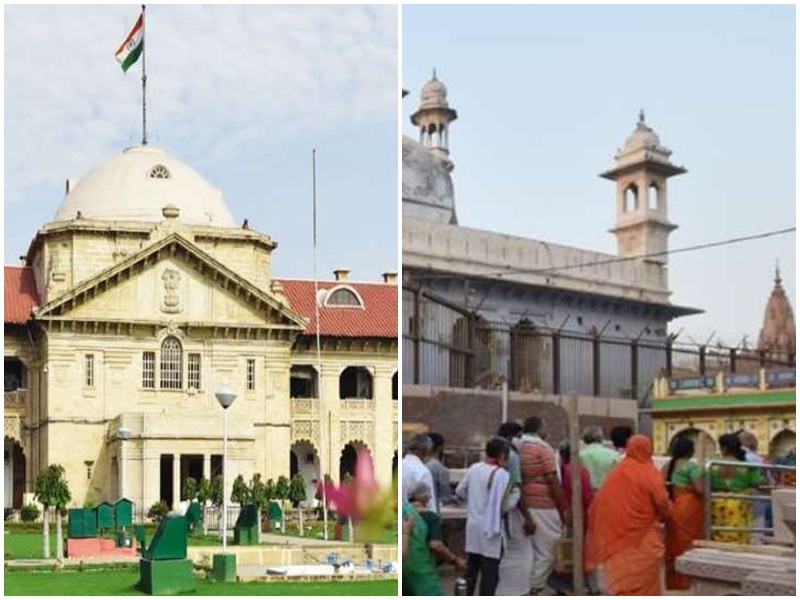 Next post EPFOE Nomination: E-nomination will not be possible without checking the profile picture, image size and format.