Gujarat: Gujarat Education Minister has announced that Vedic Mathematics will be taught in schools from next session.

Gujarat: Jaito Waghani said that students’ grip on Vedic mathematics will be strengthened.

Gujarat: The Gujarat government has decided to start teaching Vedic mathematics in state schools from the next academic session. Vedic mathematics is considered to be easy and fast in solving math problems. However, some experts believe that this should be an additional topic. It should not be replaced by modern mathematics, which is currently taught in schools.

The announcement was made by Gujarat Education Minister Jaito Vaghani on the occasion of the birthday of renowned Indian mathematician Srinivasa Ramanujan. He tweeted late Wednesday night that the birthday of the great Indian mathematician Ramanujan is celebrated in the country as National Mathematics Day. On this occasion, the state government has decided to start teaching Vedic mathematics in schools in phases. He said that from the academic session 2022-23, it will be included in the curriculum of sixth to tenth class.

Students will find it easier to understand this topic. 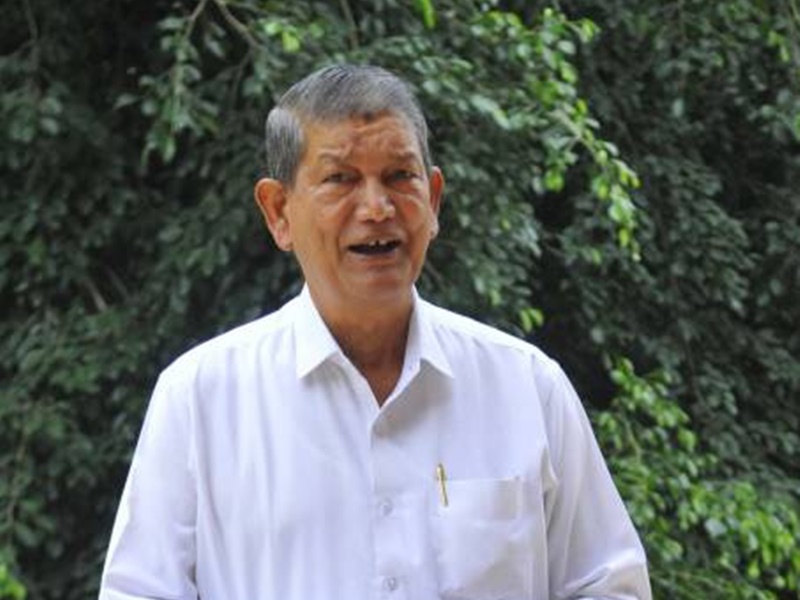 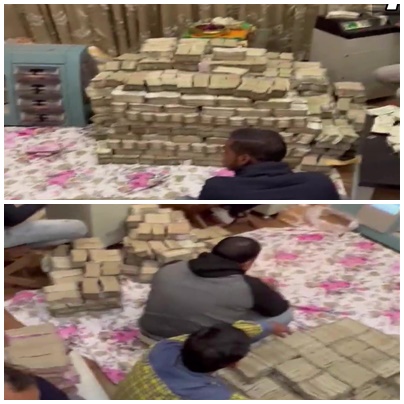