While the investigating agency has forged passports with them. The four terrorists were trying to flee abroad with fake passports.
Resize the font.

The Anti-Terrorism Squad has arrested four fugitive terrorists in the 1993 Mumbai blasts case. Anti-terrorism squad has arrested four fugitives close to notorious mafia don Dawood Ibrahim and accused in Mumbai blasts. They include Abu Bakr, Yusuf Bhatka, Shoaib Baba, Syed Qureshi. The ATS is investigating his arrival in Ahmedabad and the people he met here. The ATS has informed the Mumbai police about the arrest of the four terrorists and will take the Mumbai police into custody in the bomb blast case and proceed with the court proceedings.

The Additional Director General of Police, Anti-Terrorism Squad (ATS) said that four terrorists were nabbed from Sardar Nagar area near Ahmedabad Airport. While the investigating agency has forged passports with them. The four terrorists were trying to flee abroad with fake passports. The four had fled the country after the Mumbai blasts, but their return to Gujarat has caught the attention of investigative agencies.

The four terrorists have also worked for a smuggler in Mumbai. At his request, Dawood Ibrahim was also assisted in the 1993 bombing case. In Mumbai, Arjun used to make threats in the name of gang. Various gangs involved in the bombings were trained abroad. At Dawood’s request, the four were sent to Pakistan for training.

Three of them left India in 1995 after the bombings. 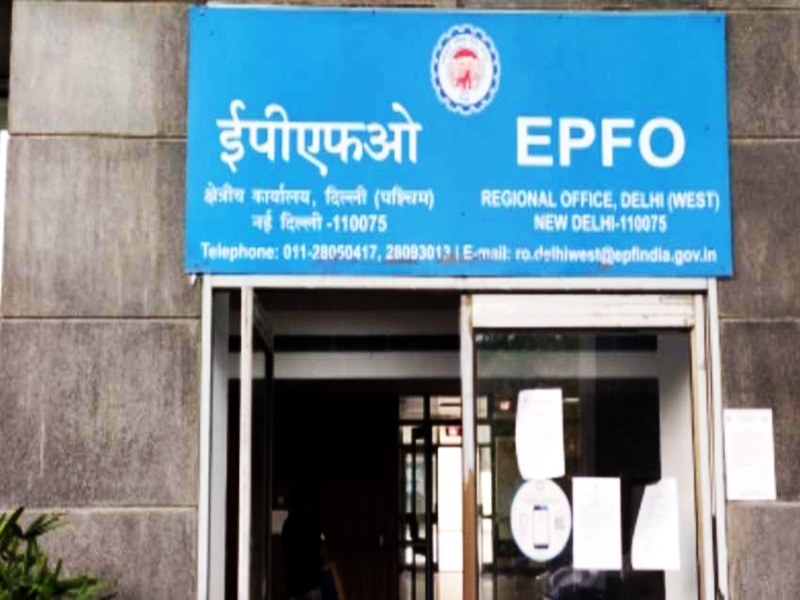 Previous post EPFOE Nomination: E-nomination will not be possible without checking the profile picture, image size and format.