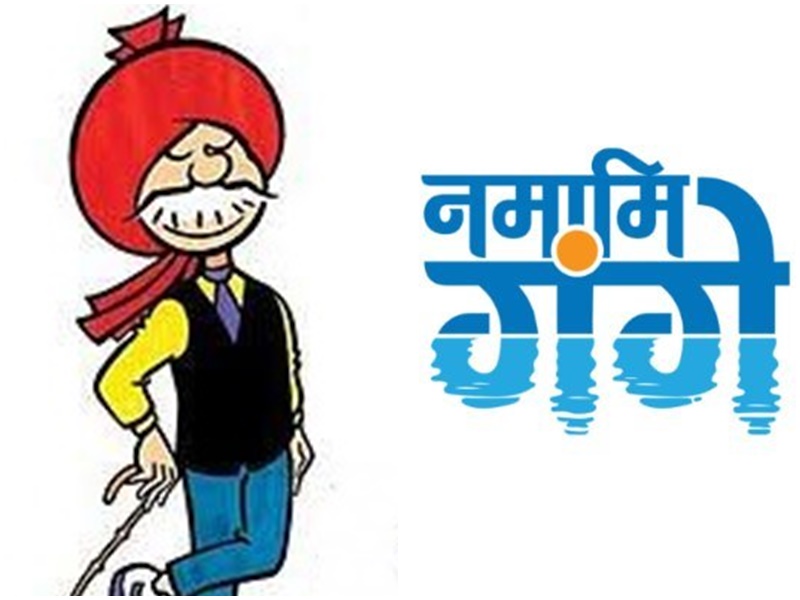 Govt to make ‘Chacha Chaudhary’ a mascot of Namami Ganga, will introduce children to comedians

The Modi government will use Uncle Chaudhry, who has a brain faster than a computer, to spread awareness among children about the Ganges.

Namami Ganga Program: The Central Government has termed the comedian Chacha Chaudhary as the showman of Namami Ganga program. Announcing this on Friday, Jal Shakti’s ministry said that cartoons and animated films about Uncle Chaudhry would also be made to spread awareness about Ganga among children. For this, Namami Ganga Mission has signed an agreement with Diamond Box. The Union Cabinet had on May 13, 2015 approved the Namami Ganga project for the protection of the Ganges and its tributaries. According to the mission, work on 167 projects has been completed by August. While 145 projects are in progress.

Uncle Chaudhry has been declared as the showman of Namami Ganga program: Ministry of Water Power pic.twitter.com/m9MmOAq6Ne

According to the progress report of projects received from National Mission for Clean Ganga (NMCG) till 31st August 2021, only 50% of the 347 projects approved under Namami Ganga Abhiyan in last 6 years have been completed. Is. Also, Rs.11,842 crore was spent under the relevant campaign during this period, which is 40% of the sanctioned amount. At the same time, tender process is underway for 28 projects. According to the report, out of Rs 30,255 crore sanctioned so far, only Rs 11,842 crore has been spent. In other words, only 40% of the approved funds have been spent and only 50% of the projects have been completed. 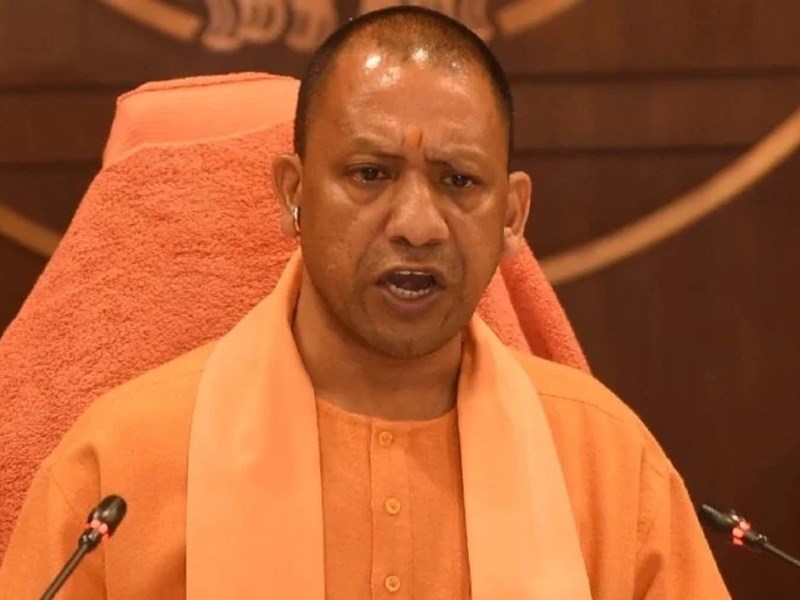 Next post The Uttar Pradesh government has recommended a CBI inquiry into the death of businessman Manish Gupta.