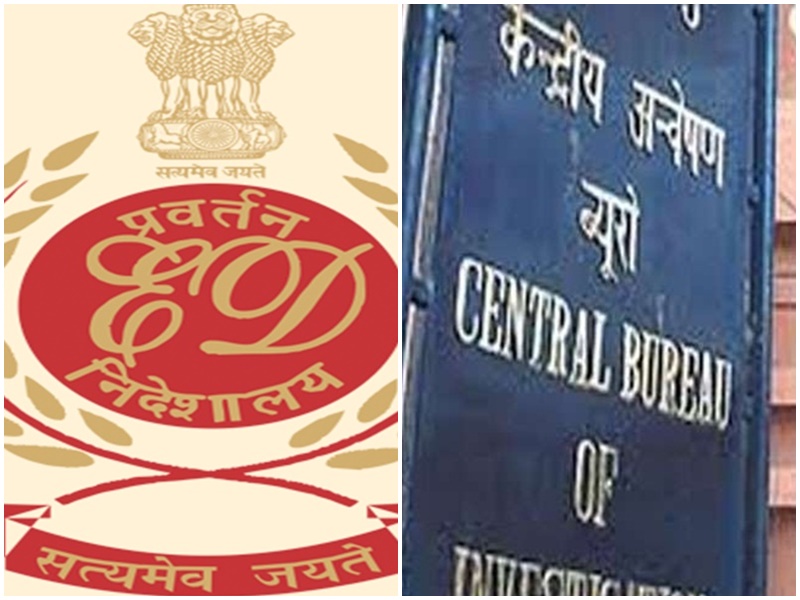 The terms of directors of the Enforcement Directorate (ED) and the Central Bureau of Investigation (CBI) have been extended.

The Government of India on Sunday issued an ordinance extending the tenure of the directors of the Enforcement Directorate and Central Bureau of Investigation by five years. Currently, the heads of ED and CBI are appointed for a period of up to two years. The terms of directors of the Enforcement Directorate (ED) and the Central Bureau of Investigation (CBI) have been extended. The Central Vigilance Commission (Amendment) Ordinance 2021 was introduced by the central government just days before the start of the winter session of Parliament, which is scheduled to begin on November 29. President Ram Nath Kavand has given his approval to the ordinance. The central government is expected to introduce a bill in parliament to change this.

The Government of India has enacted an ordinance to extend the tenure of Directors of Enforcement Directorate (ED) and Central Bureau of Investigation (CBI) for five years. pic.twitter.com/r6NZ8cLyJS 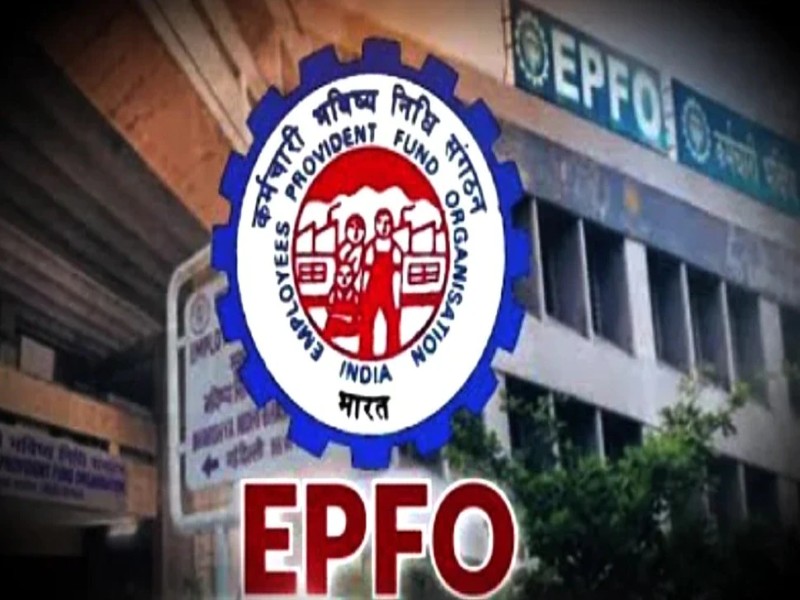 Next post Heavy rains in Kerala flood roads, temperatures below zero in Kashmir, know weather report across the country