Attack on Gorakhnath Temple: Murtaza Abbasi has studied Chemical Engineering and is accused of attacking Gorakhnath Dham Temple in Gorakhpur.

Gorakhnath Temple Attack: A major revelation has been made about Murtaza Abbasi accused of attacking Gorakhpur Temple. According to UP police, Murtaza Abbasi has links with the international terrorist organization ISIS. During the interrogation, Murtaza Abbasi himself stated that he had joined ISIS. Not only that, financial support was also provided to the supporters of ISIS. This has been revealed by the Additional Director General of Police (Law and Order) of UP. Murtaza had taken an oath in 2020 to fight for the terrorist organization ISIS.

During the interrogation, Murtaza revealed that he had read articles on the Internet about weapons, including AK-47s and 5-4 carbines. Murtaza allegedly practiced at home with an air rifle in the hope that he could strike if he could get his hands on the weapon.

Attack on Gorakhpur temple, find out what happened that day?

A man attacked the soldiers of the Uttar Pradesh Provincial Armed Constabulary stationed at the Gorakhnath Temple in Gorakhpur. The arrested accused turned out to be Chemical Engineer Ahmed Murtaza Abbasi. A video of him also went viral, in which Abbasi can be seen chasing the police with a sickle, while policemen and passersby are throwing bricks at him in self-defense. Murtaza Abbasi has been interrogated since then and new revelations are being made every day. Police say she is part of a larger conspiracy, while family members say Marjata is mentally ill. 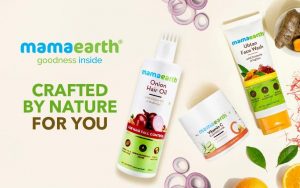 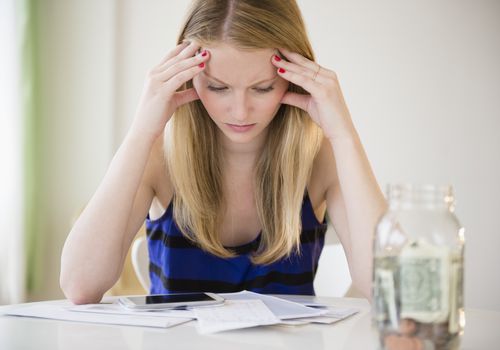 Next post What exactly is not in the current ecosystem?