It is a matter of pride when the British had to stand on the national anthem of our country because of the Indian hockey players.

Akshay Kumar is now bringing the golden age of Indian hockey to the big screen when India was proud of the sport. A special promo of Akshay Kumar’s film ‘Gold’ directed by Reema Kagati has been released.

Produced under the banner of Farhan Akhtar and Akshay Kumar, a large part of the film was shot in London and some in Patiala. Unlike Akshay, Mauni Roy, the small screen star and serpent of ‘Gold’. The film also stars Amit Sadh, Sunny Kaushal and Kunal Kapoor. The picture relates to the story of the 14th Olympics held in London in 1948, when India participated as an independent nation and the country received its first ‘gold’ medal.

In ‘Gold’, Akshay Kumar has played the role of hockey star Balbir Singh. Balbir Singh was considered a master for scoring goals. Balbir Singh is now 92 years old and lives in Canada with his entire family. Born in pre-partition Pakistan, Balbir Singh holds the record for most individual Olympic goal scorers in hockey. At the 1952 Olympic Games, Balbir Singh scored five goals in the match that saw India beat the Netherlands 6-1.

See also  Ranbir Kapoor was obsessed with his English teacher's feet, kept staring at him.

Balbir Singh scored six goals, including a hat-trick, as India beat Argentina at the London Olympics and his two opening goals in the final victory over Britain. In 1977, Balbir Singh also wrote his autobiography entitled ‘The Golden Yardstick’. Akshay Kumar’s Gold will be released on August 15, but two more films are coming to the box office that day. John Abraham’s ‘Satyamev Jayate’ and Deol’s ‘Yamla Pagla Diwana Phir Se’ will also be released on the same day. 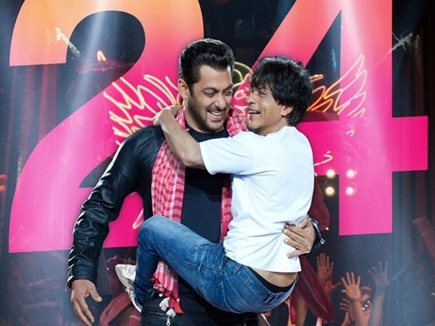 Previous post The teaser of ‘Zero’ has set a record, getting so many millions of views in 24 hours 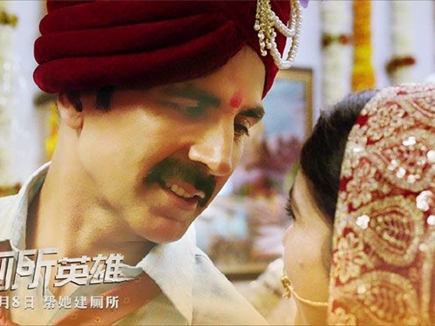