‘Satyamev Jayate’ and Akshay Kumar’s ‘Gold’ were a good Sunday.

Abraham-Manoj Vajpayee’s ‘Satyamev Jayate’ and Akshay Kumar’s ‘Gold’ did well on Sunday. Both the films have earned Rs 4 crore on this day.

Reema Kagati-directed ‘Gold’ grossed Rs 1.75 crore at the domestic box office on Friday. On Saturday, it received about three and a half crore rupees. Sunday’s earnings were about 4.50. In this way, this picture is now only one step away from 100 crores. The total income is about 98.60 crore rupees.

Akshay Kumar’s film collected Rs 25 crore 25 lakh on the first day, that day was Wednesday. On the first Friday, the film earned 10 crore 10 lakh rupees. 37 crore 95 lakh in the first weekend (Friday to Sunday). Made at around Rs 80 crore and released on more than 3000 screens, Gold. The story of the film is about the Indian hockey team bringing the first Olympic gold to hockey as an independent country at the 1948 Olympic Games in London. In it, Akshay Kumar is playing the role of Tapan Das, the joint manager of the same Indian hockey team. It also stars Mauni Roy, Kunal Kapoor, Binit Kumar Singh and Amit Sadh.

See also  Kabir Singh has made history, no adult film has been able to earn this amount on weekends

The film has been released on about 2000 screens and has done good business so far despite receiving an adult certificate. John Abraham and Manoj Vajpayee’s Satyamev Jayate is a kind of fight against corruption. Neha Sharma’s sister Ayesha Sharma has played the lead role in the film. 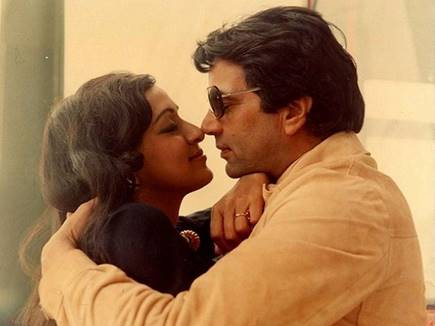 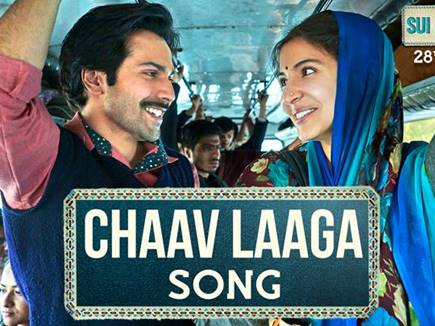