Going to make fun of Rahul, he was trolled, Swapna Chowdhury praised Modi

Haryana’s famous dancer Swapna Chowdhury is disillusioned with Congress President Rahul Gandhi. Now he is praising Prime Minister Narendra Modi. On Wednesday morning, he tweeted, “Modiji, you only inspire people to vote for BJP, but Rahul Gandhi forced you to vote for BJP.”

This tweet of Swapna Chowdhury, who reigns with the youth of Delhi, Haryana and western Uttar Pradesh dancing, was heavily trolled from Wednesday morning till evening. But in the evening it was deleted from his Twitter account, but by then the tweet had spread quite a bit. Some supporters commented that it was a dream.

No response was received from Swapna Chowdhury regarding the deletion of the tweet. Swapna, who has been very active on social media since taking part in Bigg Boss, tweeted on March 1 that the Wing Commander also saluted the return of congratulations. In addition to her show, Swapna has also publicly spoken out against Pakistan through her Twitter account.

Swapna arrived at the Congress headquarters nine months ago

About nine months ago, on June 22, 2018, Swapna Chowdhury arrived at the Congress headquarters on 24 Akbar Road in New Delhi. Then in a conversation with the media, he said that he liked Rahul and Sonia Gandhi and came to the Congress headquarters to make an appointment with them. He will meet her whenever he has time. However, there have been no reports of him meeting Rahul Gandhi or Sonia Gandhi since then. 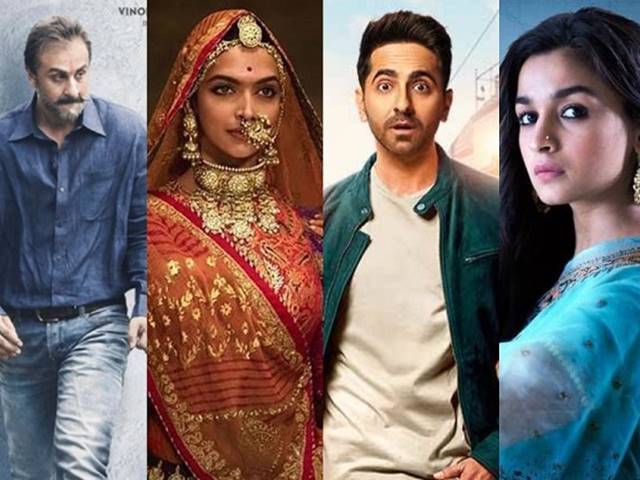 Previous post Filmfare Awards 2019: This time there is a tough competition between them, nominations continue 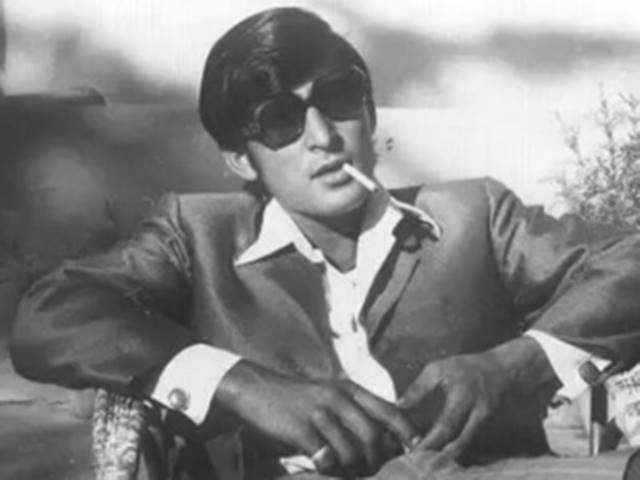 Next post This is how Arjun Kapoor is in ‘India’s Most Wanted’ which is going to be released this year.